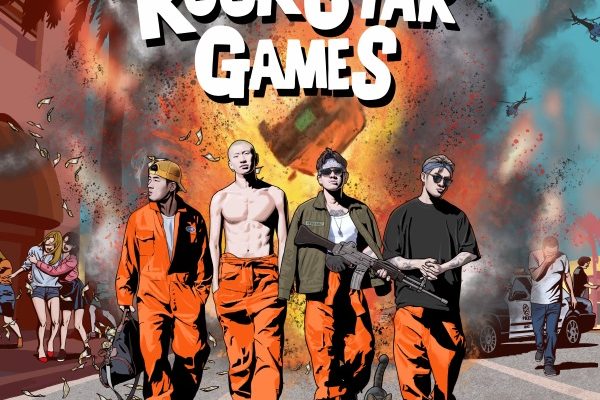 Quick Reviews: Legit Goons’ “Rockstar Games”, Nine9’s “Soothe Me Tonight”, And We Are The Night’s “Vertigo”

By Jung Bae | May 4, 2019
FacebookTwitter
SubscribeGoogleWhatsappPinterestDiggRedditStumbleuponVkWeiboPocketTumblrMailMeneameOdnoklassniki 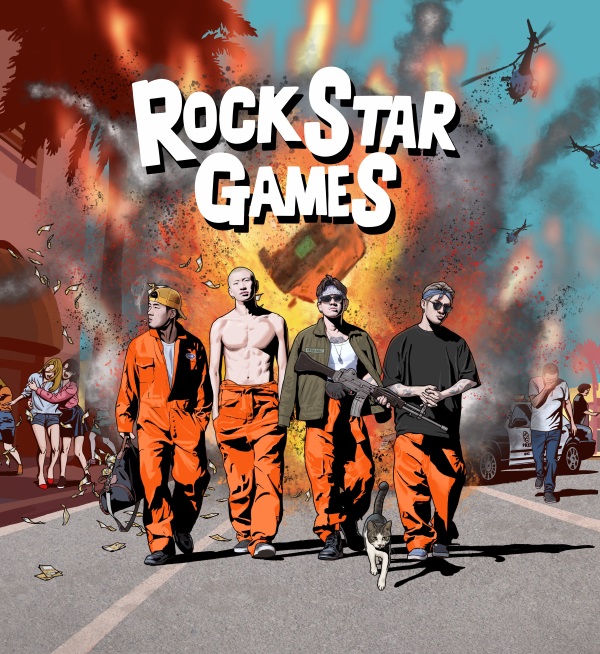 As you might expect from the Grand Theft Auto stance, Legit Goons’ fourth album is louder and more attitudinal than ever before. Lyrically, they actually didn’t have to change their usual coarse and brash style much. The new stuff is in the explosive beats (much of it by iDeal), which sometimes simply expand on the crew’s earthy analog sounds (“GTA!”, “Camboys”) and at others lean heavily into electronic elements (“Yamakasi”, “Hippies Club”). I think the former approach generates better results, but the emcees are consistently fluid in any sound thrown at them, putting on a show in controlled aggression.

There are some heroic hook-writing efforts – Jayho’s sly shimmy in “Camboys” is one of the best in recent memory, and Blnk-Time gives us several other good ones – as well as immensely enjoyable verses that complement each other in rhythm, tone, and style. (One consistent example is Bassagong’s lively, on-beat delivery that punctuates the other three rappers’ low tones and arid vibes.) They also continue to find interesting balance in content, adopting a GTA theme but not actually getting any more explicitly aggressive than something like “Dokkebi Anthem”; yet they still achieve a homely swagger with ease. With both first-listen impact and depth to chew on, Rockstar Games is another feather in the cap for this powerhouse crew. 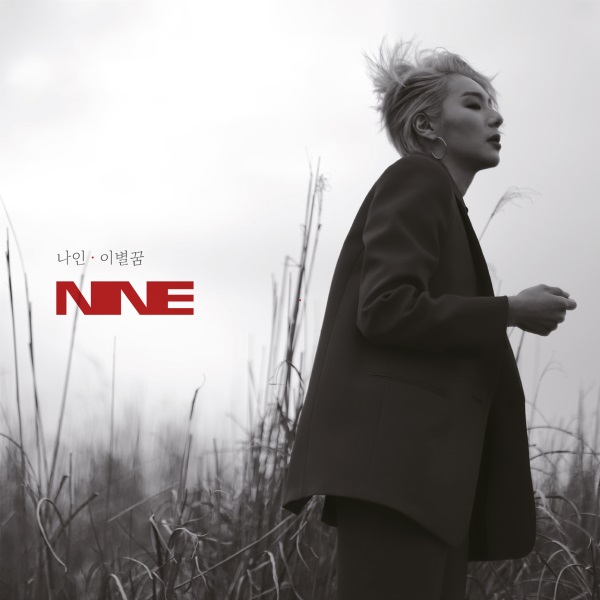 The past few years’ discography has been sparse for Dear Cloud, and likewise for its vocalist: Soothe Me Tonight is Nine9’s first solo release since 2012’s 9Stories. This is a collection of bleakness, with Nine9 playing both comforter and comforted in abstract, heavy-hearted vignettes. The austere instrumentation is atmospheric, but the weightiest tracks (“San Francisco”, “Kiss”) are also melodically static. In a sense, that invites close listening, and the tracks contain some of the rawest expression in the EP; it’s just a difficult set of songs to listen to. “Her” switches this up with a beautiful composition that captures both serenity and emotional flow, and the rhythmic, floating vocalizations of “Dreamer” give it an ethereal (Dear Cloud-like, actually) flavor. These two tracks are also more lyrically refined in perhaps intentional contrast, and as “the tears of the sorrowful disappear” by EP’s end, I felt that Nine9 saved her most expressive work for last.

(All tracks written and composed by Nine9.) 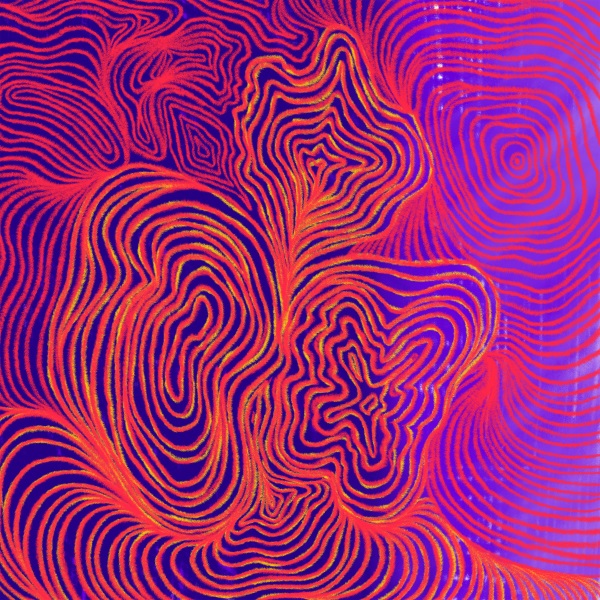 We Are The Night have seemed like a perennial fixture the last few years with their tireless release schedule, but Vertigo is still just their second full-length album. It’s an important marker, too, because while they’ve built a recognizable style of sentimental and synthetic modern-rock, the quality of their singles has been pretty up and down. Fortunately, the album makes a consistently persuasive trance out of throbbing bass, dreamy synth strings, and assertive dense textures. These detailed arrangements as well as Ham “9z” Byung-sun’s matter-of-fact delivery give a predictable but irresistible sweetness to these mellow tracks. Although the album starts to flag well before the end – jolted by twists like “Dizzy”, but not by the lyrics that mostly stay in the same one mold – its strong first act and fundamental soundness make Vertigo well worth exploring.