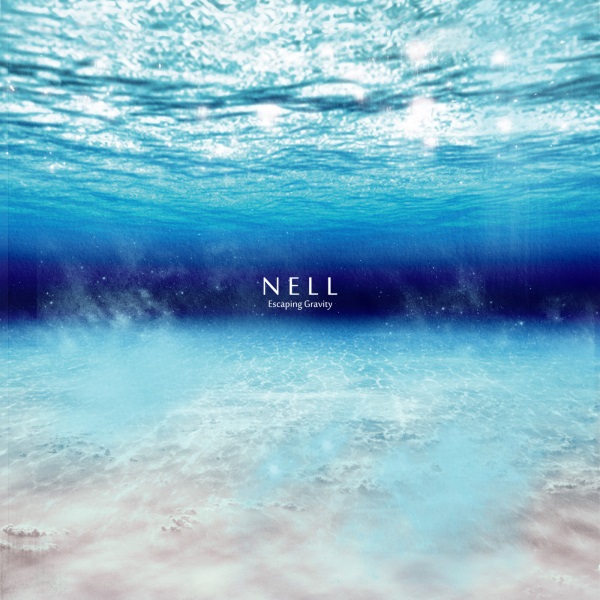 Nell‘s sound continues to take steps forward. The electronic effects and tones employed in Escaping Gravity, the second EP in the band’s ‘Gravity Trilogy’, are designed to be striking first and resonant second. The opening moments of Boy – X are awash with exploding synths that surround an evocative, sustained guitar line; Ocean of Light is accompanied by a pulsing pad arrangement and heavy beat. These devices, in addition to setting some vivid atmosphere, give the EP a trademark sound – taking the energy of the electro-garage bands in vogue and adding a subdued, sentimental touch that this band made its name upon. It’s a stunning turnaround from Holding Onto Gravity (2012)’s wintery analogs and acoustics.

If only the melodies lived up to the arrangements. Continuing a trend dating back to last year’s Slip Away, Escaping Gravity’s compositions have refrains that are unremarkable at best. Boy – X, for example, is very engaging through the verses, but blows through the built-up capital in the chorus. Ocean of Light fares better – the refrain is vibrant but doesn’t live up to what comes before, eschewing the verses’ tight beat work and tension.

Escaping Gravity does contribute a lot more coherence to the trilogy, though. Ocean of Light and Burn explore themes of freedom and efficacy while Perfect and requisite suicide track Haven provide a bridge from the attachment tale of Holding Onto Gravity. While the writing is not as sharp as in some of Kim Jong-wan‘s past works, it doesn’t really need to be. If the melodies can get back to pre-2008 form, the sound alone is going to carry Nell to dizzying heights. 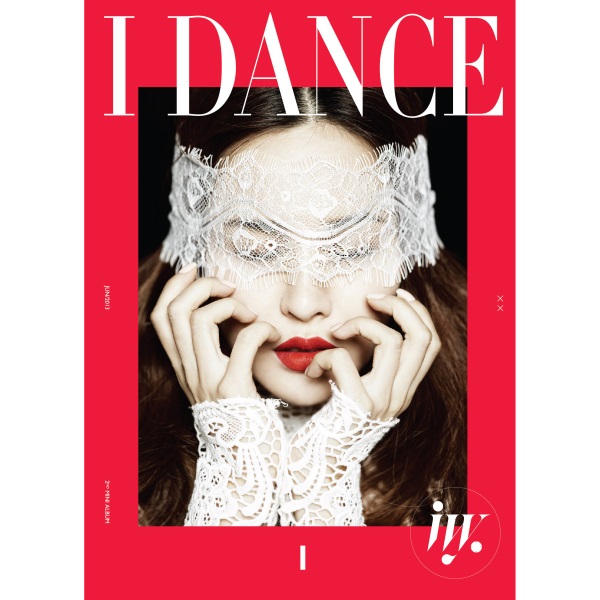 There we go. Ivy is back on track now. I Dance is a much more confident step forward than Interview (2012) and a more prudent one than the disastrous I Be… (2009). Ivy shifts back into up-tempo gear this time: lead single I Dance is a Park Jin-young track (reunited after eight years!) painting an image of a sleek but sorrowful temptress, and it has the vestiges of old Ivy intact. The song features a tortuous vocal line that gives room and time for the artist to project, along with a subtle form of sensual appeal that JYP is so masterful at. Throw in quality material like Katy Perry-benchmarking Summer Holiday and turn-the-clock-back pop ballad Because of a Man, and you have a solid release with veteran feel. She may not ever inherit the reign of Lee Hyori like she was once poised to do, but I’m starting to think that this Ivy – grounded, musically stable, consistent – might be better off than the one from six years ago. Between a soaring theater career and a rapidly recovering discography, let’s call it – she’s truly back. 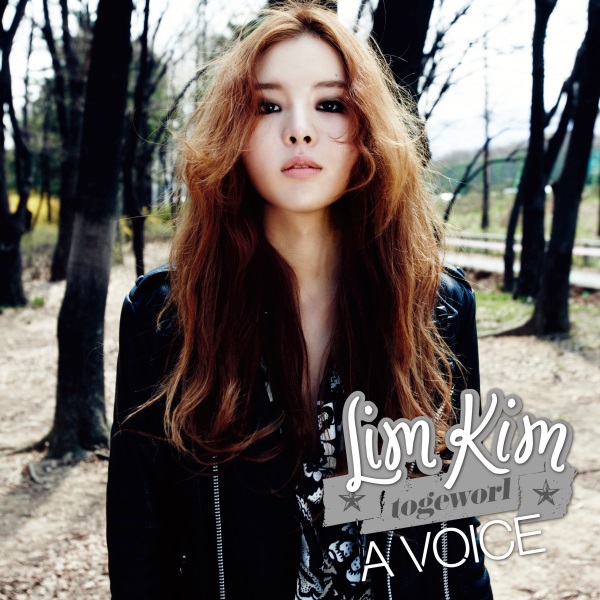 Is this Last Fantasy season 2? Lim Kim‘s solo debut is backed by an all-star staff that’s just as talented, if younger, than the one attached to IU‘s sophomore album. Expectations are tempered, of course – this is a small EP for an artist just getting her feet wet. Those expectations are just about met as Kim covers the standard pop-lite route. To their credit, Kim and friends try their darnedest to keep things interesting. Shin Jae-pyung‘s Number 1, the only song on the EP that stars Togeworl together, brings an adorable descending melody and rhythmic vocals; Lee Kyu-ho‘s Carroll’s Pun seems a little overwrought for this album, but the concept is fitting – an Alice in Wonderland treatment of adolescence. That’s enough to make A Voice a pleasant debut. Right now Kim’s musical range seems (comfortably) limited by concept and vocal tone, so Yoon Jong-shin and company have their work cut out for them.