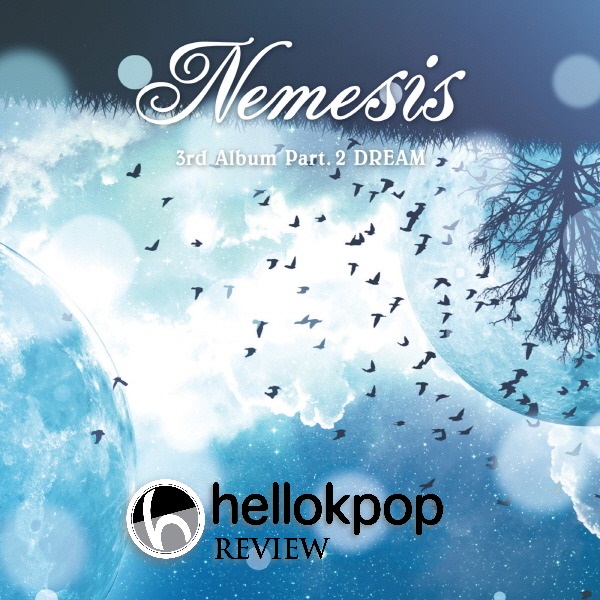 This is one of those albums that will really appeal to some and put off others. Nemesis, releasing this second part of its third album after a stint on Top Band 2, faithfully pursues the ultra-emotional, stormy style of melodic rock once associated with visual-kei acts; its approach is, almost by necessity, reminiscent of Eve‘s style. The band performs it well, to be clear. 인어공주를 위한 소나타 (Sonata for a Mermaid) is textbook execution, complete with driving guitars, incessant strings, svelte vocals, and even a choir for the Gothic feel. The rest of the album is actually slower and delves into modern rock and ballads, ranging from waxed poetic (Dream) to unconvincingly overdone (남겨지다 (Left Behind)). The Top Band remake of 1991 Kim Guk-hwan classic 타타타 (Tatata), seemingly the album’s biggest draw, is not very convincing; the all-out execution isn’t any worse than that in Sonata, but Nemesis fails to resolve the fundamental problem that such arrangement is wildly incongruous with the original’s lyrics and message. But if this style is your cup of tea, Dream may work for you. 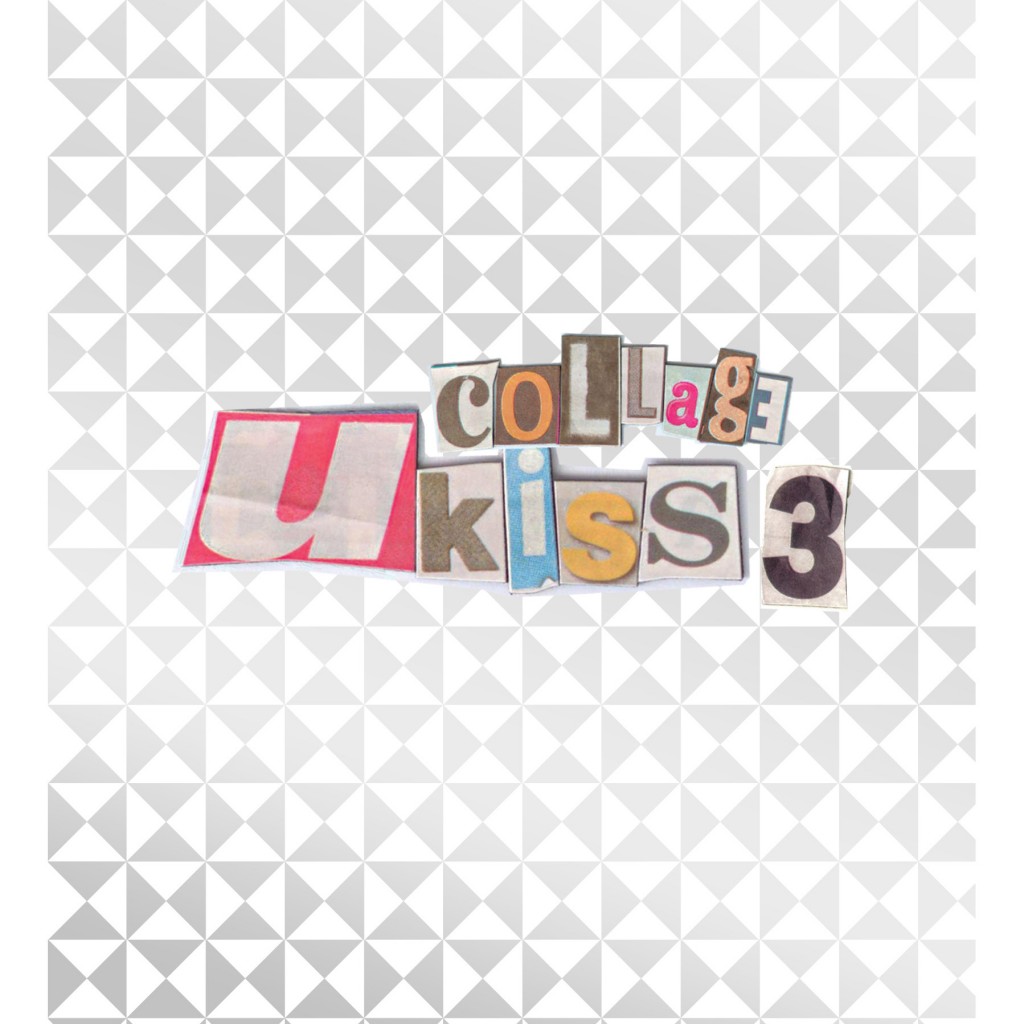 Like numerous U-Kiss projects before it, Collage has all the ingredients but not always the results. Ambitious lead single Standing Still is awash in sleek synths and mechanics, but the lethargic melody (a little reminiscent of Usher‘s DJ Got Us Fallin’ in Love)) kills a lot of the momentum and adds a coat of outdated feel to the song. More worrisome is the fact that it’s still the album’s best dance track. 숨도 못 쉬어 (Can’t Even Breathe) has a promising intro, but ends up sounding like a longer-winded remix of Taegoon‘s Call Me. (I’ll grant that U-Kiss’s song is better than Taegoon’s.) Party All The Time and Sweety Girl are about as generic as generic gets. The ballads that fill the middle of the album are somewhat more enjoyable: 나쁘다 (Bad) has a bold beat and volumetric string-and-piano backing to support its collected atmosphere, and 아픔보다 아픈 (More Painful Than Pain) has a nice, slow build-up to the orchestra-laden finale. But in the end, Collage is another mediocre release in a long and lengthening discography. 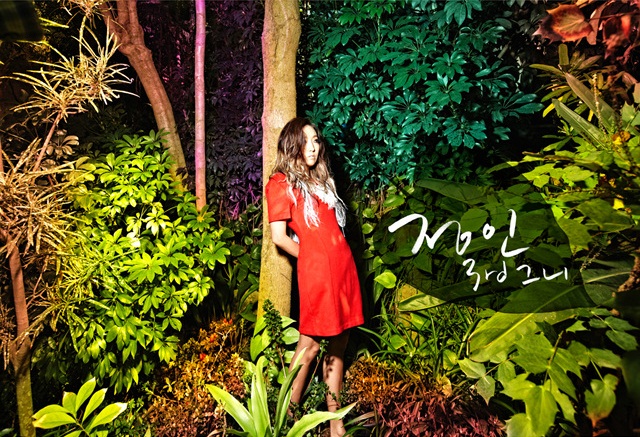 What to make of this vocalist’s tone? Jung In‘s is a mystifying voice that’s lent itself well to hip-hop and R&B alike. The best moments of That Woman are those that take advantage of it. Jung In cuts down on all the clutter in 치, (Psh,) and offers a warm ode of affirmation in convincing fashion. The singer’s fretful, heart warming candidness – the song is directed towards Jo Jung-chi, her boyfriend who also helped composed the track – takes on sonic color through her nuanced, understanding tone as well as emotional balance. The jazzy lounge mood of 좀 걷자 (Let’s Take a Walk) and attitudinal beat of OK? are also good environs; the latter is especially visceral with Jung In riding a real groove. The standard ballads here don’t fare nearly as well, but that really shouldn’t have been the main attraction in the first place (no matter the lead single designation).