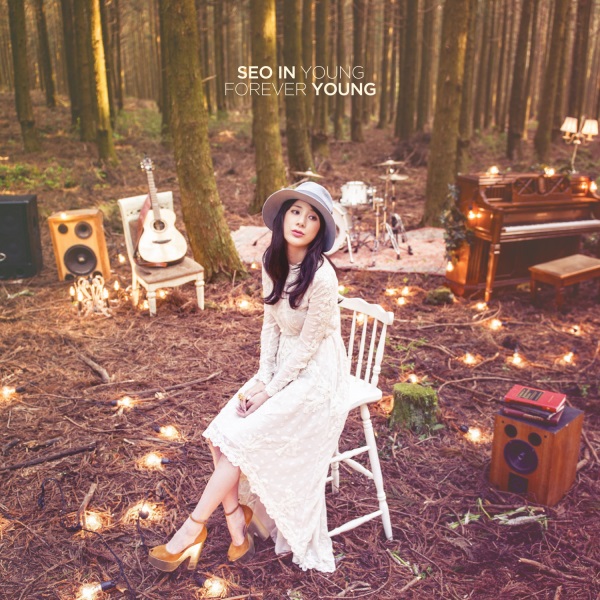 By Jung Bae | May 25, 2013
FacebookTwitter
SubscribeGoogleWhatsappPinterestDiggRedditStumbleuponVkWeiboPocketTumblrMailMeneameOdnoklassniki 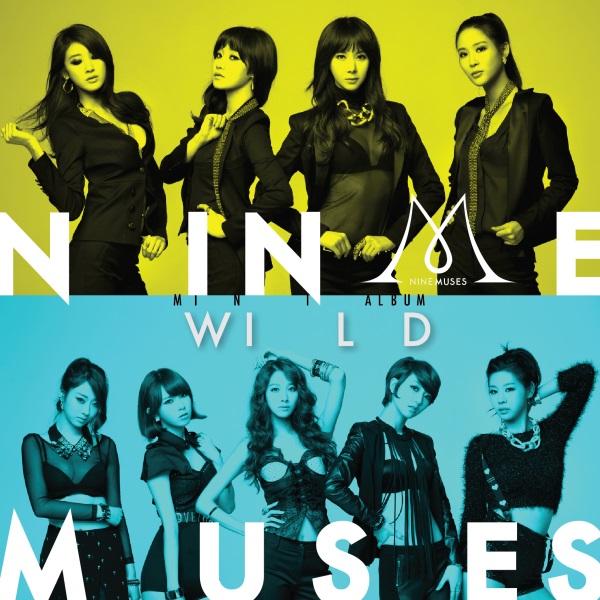 It’s been almost three years since Nine Muses‘ debut, and the group has precisely one notable mark on its discography: 2011’s Sweetune hit Figaro. That really was a good single, but at some point there needs to be follow-up. Wild is the latest in a succession of Sweetune productions for the girls, and it’s a revelation compared to News or Ticket. The volumetric chorus is bold, the overlaid piano line gives off a touch of gravitas, and the performances – while nothing overly impressive – are punchy enough to prop up the heady atmosphere.

The crucial knock here, though, is that Wild sounds and acts exactly like a KARA-Sweetune single. It’s a formula that was already perfected in Step (2011), with the lyrics (which aren’t bad, by the way) transported into a club and the mood turned a couple notches more serious. The sing-along chorus is not as explosive as then, nor the instrumentation as exhilarating. Most problematically, Nine Muses show no compelling reason why this should be a Nine Muses song. There is no distinction and no trademark to be found here. The same feeling persists throughout the rest of the EP; while pop ballads like Paper Scraps are pleasant enough, countless groups have already done them better (and without the shaky performances). These are the tracks where this group’s nine-person structure could be exploited more explicitly, but no such attempt is made. Wild’s contribution to this red ocean is very slight. 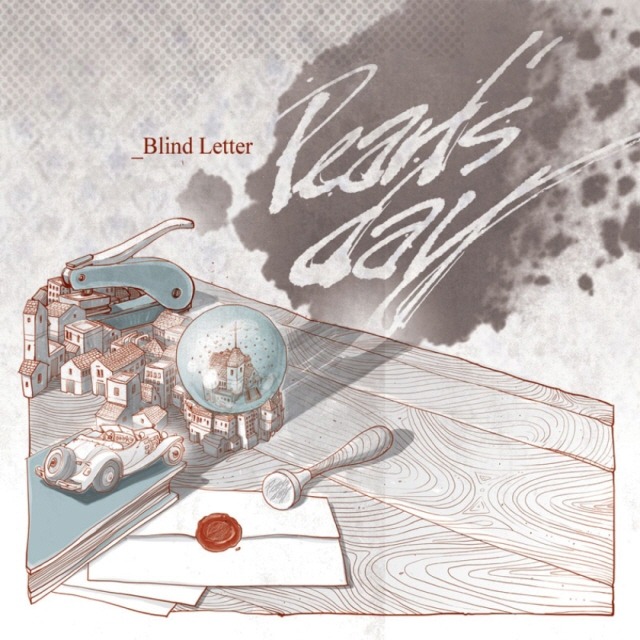 Pearl’s Day‘s first release since the band’s Top Band appearance (and the first since 2010) opens the right way. Turning on Dim Headlights takes a couple minutes to really get going, but the pay off is worth it. Two minutes in, driving guitars and pounding toms layer atop Son Min-jeong‘s resolute repetitions of “I won’t stop”, building up a bridge that turns out to be the song’s climax in the absence of a final chorus.

The rest of the album doesn’t fare as well, however. Individual tracks suffer from unrealized thematic potential (Sequel to a Dream) and monotonous flow (Can You Hear). The EP never really comes together either: case in point is Amour, a quality fusion jazz track that nevertheless gives the impression of drifting out to sea when inserted into an album of rock ballads. The genre-hopping sounds less like welcome spells from repetition and more like an ill-fitting mishmash. Bust as an EP signaling creative vibrancy, Blind Letter is at least moderately successful.

Color me impressed. Not so much at Seo In-young’s vocal prowess; that stopped being news years ago, when Seo, as a solo artist, backed up the boasts from her Jewelry days with unexpectedly adept ballad work. The surprise here stems from the completeness of Forever Young. Seo has only flashed pieces of potential in the past; Elly Is So Hot (2007) displayed decent quality alongside terrible marketing, while Lov-Elly (2010) and its sequel showed incredible improvements in song-selecting acumen and emotional performance. But there always were those blotches: Seo couldn’t pick out a dance track to save her life, and she couldn’t stick to what was a clear strength in pop-ballad. (Exhibits 1~3: Elly is Cinderella, Ellythm, Brand New Elly.)

Forever Young (note the dropped “Elly” brand) is where the 28-year-old finally puts it all together. The up-tempo arsenal is headlined by Kush-designed pre released single Anymore (which I named a Honorable Mention Dance/Electronica Song last year), a heady trance number combining delicious melody with bubbling backdrop. Retro-minded I Want You Back puts Seo’s sonorous performance at the forefront for great effect, and even Let’s Dance pulls its own weight in spite of that chipmunk-style vocal direction that has failed so spectacularly in the past. Taken together, the trio represents Seo’s best effort in the dance genre by a mile.

The ballads are still great, by the way. But here, the excellence has been more consistent. Letter has palpable groove atop faint strings and jazz guitar reminiscent of old-school regional soul music, and Let’s Break Up is Seo’s most deliberate ballad to date. The leisurely buildup and gorgeous melodic progression yield a track strong enough to hold down an EP full of potent tracks. Step by step, Seo In-young has been honing her craft and proving naysayers wrong; the next stop should be to resolve issues of overextension, perhaps through that elusive second studio album.