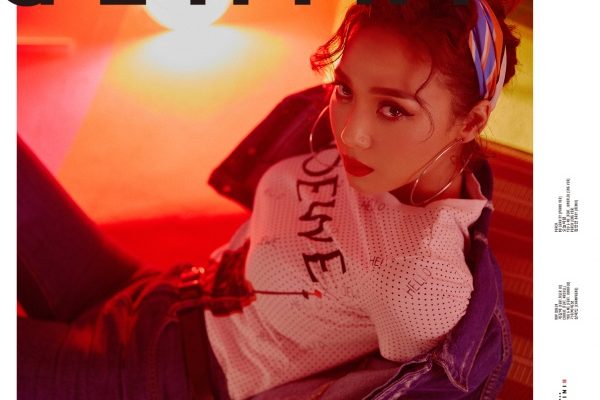 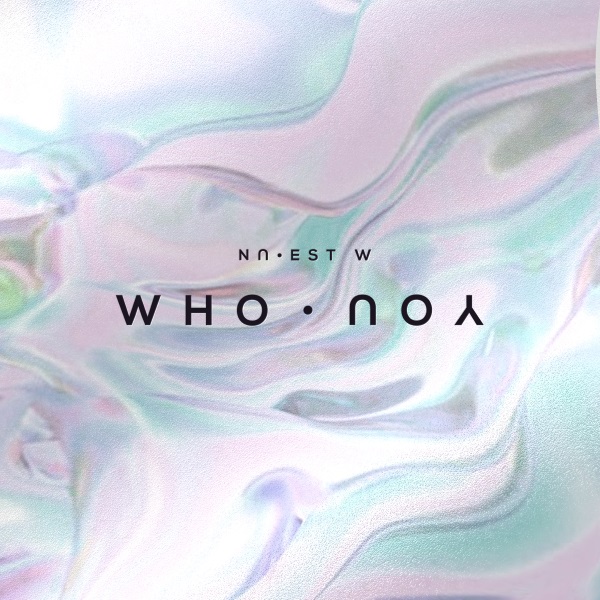 It’s a gathering step for Nu’est W, whose latest EP has mellowed out considerably from the laser-sharp “Where You At” and even the Minhyun-era “Overcome”. Though this infusion of Latin and R&B is pleasant enough – and the members sound comfortable in these digs – the melodic brilliance of those tracks is missed here, as Who, You is bland for the most part. “Dejavu” and “YlenoL” take the wind out from under their respective choruses in search of moodiness; it’s a standard tropical-house trick, but these are so undercharged as to be underwhelming. But there are promising moments in the electric buildup of “Signal” and the echoing synths of “Gravity&Moon”, Baekho and JR continue to be heavily involved in production, and the album achieves a remarkable consistency in lyrical and sonic atmosphere. This group is always worth looking forward to. 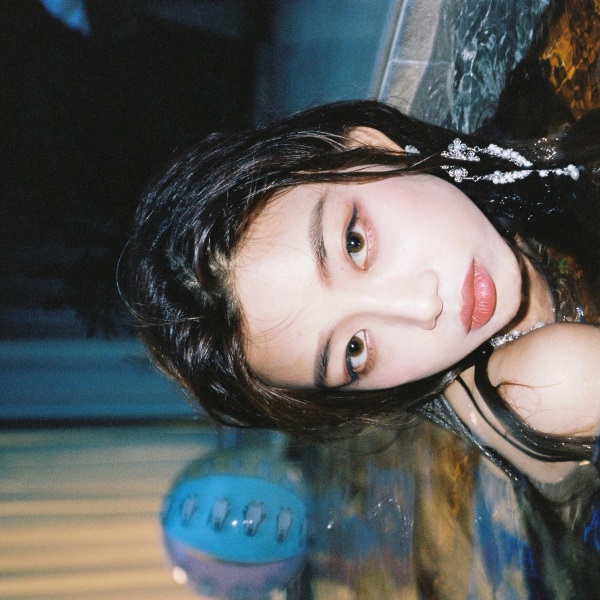 The Koxx keyboardist Shaun joins Lee Soo-ryun as the band’s second member to release a solo EP. It’s closer to straight EDM than The Koxx’s brand of electro-garage, but these tracks also rely more keenly on melody than you might expect. Carefree but nostalgia-tinged tunes meet quietly sentimental lyrics in “Way Back Home” and “Nocturnal” to touching effect, and even the upbeat deep-house “Thinking Of” is defined by Shaun and Sumin’s mesmerizing verses that set up the drops of spliced vocals and cascading piano. It’s not until “Arirang” that Shaun releases the tidal wave, with a massive chorus that wraps tireless rolling snares in waves of thick texture; it’s a tantalizing ending that leaves you thirsty for more. 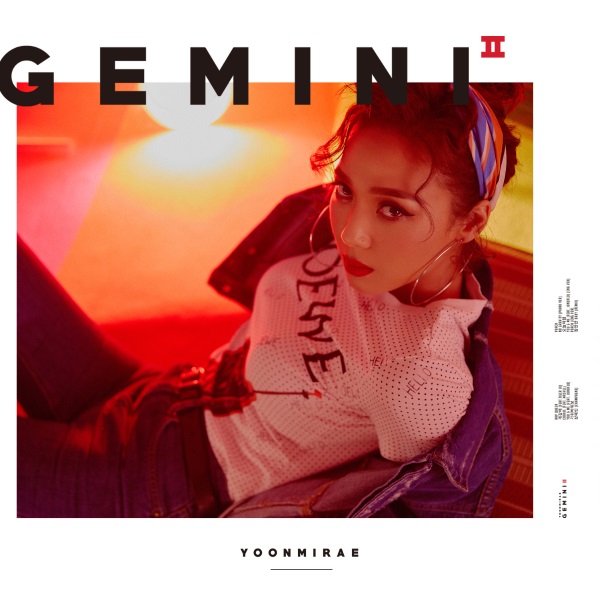 It’s been sixteen years since the first Gemini and eleven since Yoon Mi-rae’s last full-length (Yoonmirae, a seminal album itself in my mind). Intro track “Rap Queen”, opening with lines from Gemini‘s “Memories”, both acknowledges that passage of time (“The betrayal of trusted ones I won’t mention anymore, a bitter // and new beginning, the bravado of a working mom”) and renews hype with a powerful and confident Tasha performance. Rather than press on this way, though, the rest of the album pulls an about-face into a softer melodic-rap zone.

These tracks are sleek, frankly written, and is peppered with nice ideas (the married-couple quips of “Thin Lines” are particularly fresh). Still, it’ll be a bit disappointing for those who miss Yoon’s ferocity and the boom-bap base of past works. Though her delivery is still unmatched (especially when putting on speed), on the mellower beats it too shines less brightly. The album crucially loses that sense of giddy anticipation, of not knowing what explosive verse or passionate jam T would hit you with next.

At least Yoon Mi-rae the premier vocalist is on full display: she’s vintage in bringing the slow, repeated groove of “Peach” to soulful life. The piano version of pre-release single “No Gravity”, meanwhile, seems to translate the message and welling emotions of 2007’s “Black Happiness” into choral atmosphere. It’s also nice to see some old collaborators pop up in the credits: dotted among younger Feel Ghood producers are Loptimist and Ann One (who had a comeback of her own earlier this year) and even Styliztik Jones. She might be onto new pursuits, but a familiar crew is there to help.

The album offers a glimpse into what those pursuits will look like. In it Yoon tells stories closer to everyday life, family and friends, in seasoned song and rap but also on fresh coats of instrumental paint. While the specter of what Gemini 2 isn’t looms large given the name, what remains here is undeniably unique to the Gemini.