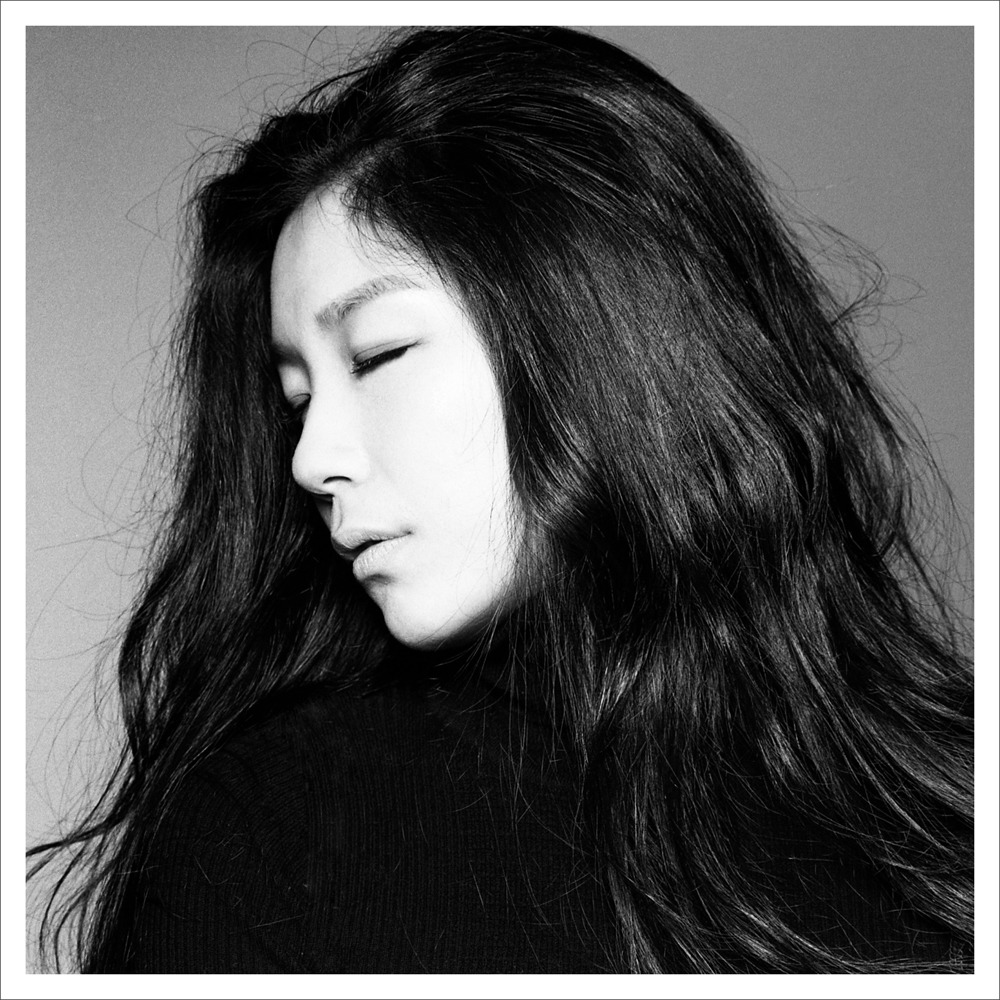 화 (Shine) (2007) featured some of the most chilling lyrics ever put on a ballad; it was the kind of song that MusicY editors put on their “Top 100 Ballads of All Time” list and marvel at the fact that, some way and somehow, it made the cut. Oh Ji-eun’s third album (which is not titled “Ji-eun” this time) does not return to that level of vitriolic prose, although a cursory glance at the titles below should tell you that there’s still plenty of edge in 3. Few people write more nuanced lyrics, and a theme of understanding and realization flows through the first act of the album. There are some truly crystalline moments in the likes of Merely and Like That on the Set Path as well as infectious joyfulness in the album’s center.

But more macroscopically, this tone-down makes 3 stand out less from its peers. These are the same themes that we are beginning to hear more and more often in the indie pop scene, and here Oh’s personal touch – while definitely present – is harder to see. The dark second act is more adventuresome, and we see (only) glimpses of the exquisite in the throwback grotesqueness of Curse Song and fascinating transformation within Fish. All said and done, this is still a special piece of work – just not as special, perhaps, as before. Set aside an hour to better grasp the album’s long phrasing, and you’ll find yourself marveling at Oh’s under appreciated arrangement skill on top of the lyrical depth. 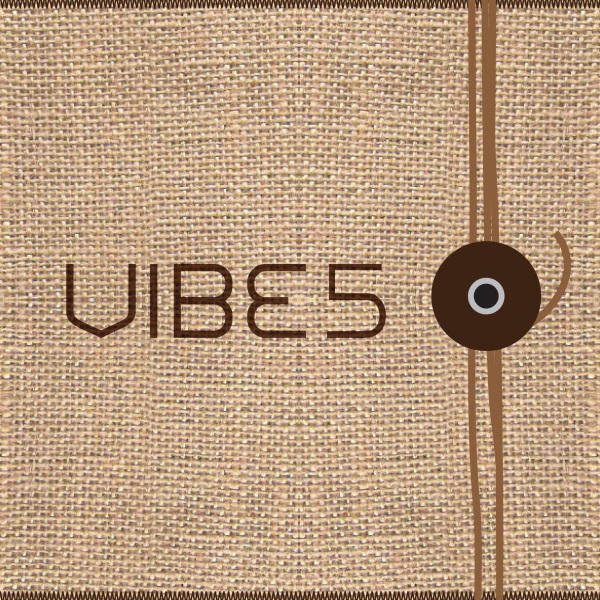 There is a difference between identity and mannerism, but from the listener’s end, it can be hard to tell which is which. Vibe‘s Re-Feel (2006) was closer to establishing the former; to me, the duo’s fifth studio album is teetering on being the latter. The ballads still aim for maximum amount of guts wrenched with down-to-earth topics and Yoon Min-soo‘s magical voice. The problem is that Organic Sound‘s plots are more contrived than before. They try hard to be everyday tragedies, but haphazard writing and unimaginative execution make these lyrics tiring before the album’s halfway over. (The “Under-19s” track is about as terrible as you can get, in many senses.) It’ll appeal to people who can identify specifically with the situations being described, but the album lacks the unifying power to move a cross-section of listeners. In the meantime, I am told that Ryu Jae-hyon put in a great deal of work into Organic Sound’s analog sound design and recording. So the fidelity is great, but I’m not sure if that’s paying a lot of dividends given the state of the album’s contents. 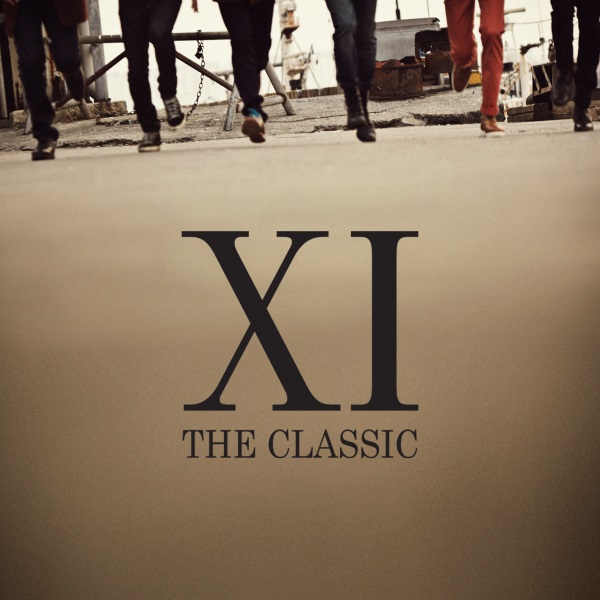 I get some strong déjà vu from listening to The Classic. Shinhwa‘s eleventh studio album sounds very much like an extension of The Return (2012), sometimes right down to the mechanics – both albums open with an airy modern-rock number seemingly courtesy of Shin Hye-sung‘s interests, and the third track in both albums is the dance-oriented lead single. Both albums have the same balance of down-tempo ballads to spell the high energy. The upside of this close shadowing is, of course, that Shinhwa’s members get to tweak what worked for them the last time.

I wrote at length last year about Shinhwa’s macho-beat roots persisting in a new coat in The Return. This Love is branded with the special identity (starting with the music video), but the song’s core is just as aggressive as, say, Perfect Man (2002). This thing lives by the Shinhwa-trademark shout-out chorus and take-charge attitude in the lyrics. In a nutshell, it’s everything people want and expect from Shinhwa in another processed form. This Love is a bit more punctuated and reserved than Venus (2012) yet achieves the intended result more efficiently; Hurricane is easy mode, a little more liberal with emotion and a little more old-school.

One interesting development here: the album’s best track is Mannequin, which actually follows the example of post-TVXQ SM Entertainment in philosophy. Brass is used with abandon to construct a sense of volume and vibrancy, and the chorus is satisfyingly swift and explosive. It flows a lot like a SHINee song would, but Shinhwa eschews SM’s meticulous polish for a more mature energy. There’s a great deal of potential here. Korea’s longest-running idol group is just getting started.