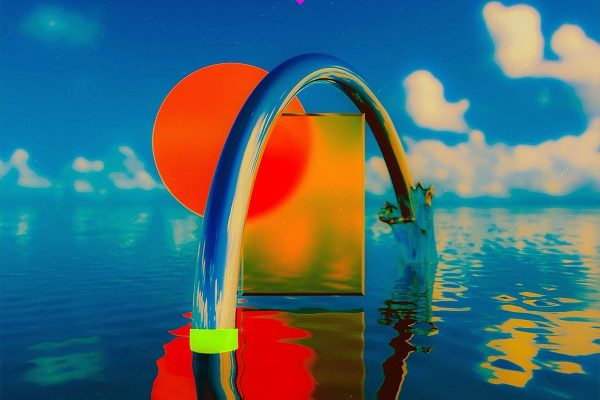 Quick Reviews: Omar And The Eastern Power, Sumin, And Kirara 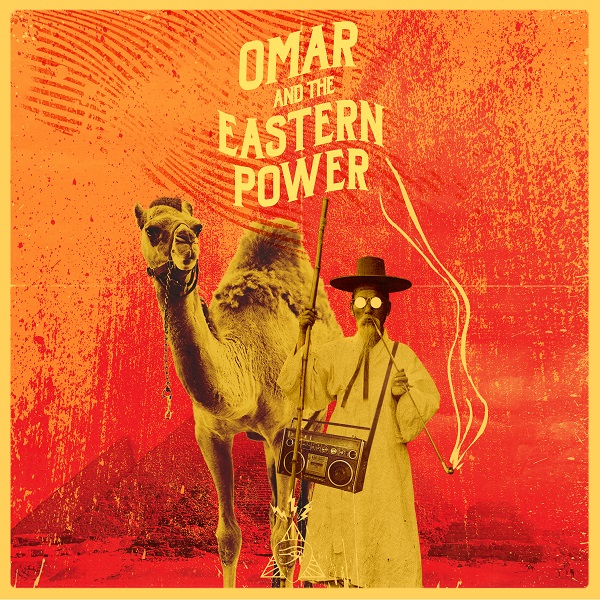 Omar and the Eastern Power is a four-piece band of diverse roots: formed in Jeju, its frontman is Moroccan expat musician Omar Benassila, who is joined by Egyptian percussionist Zaky Wael and two Koreans in former Windy City guitarist Oh Jin-woo and reggae artist Tehiun. Debut EP Walking Miles is not shy about this rich stylistic heritage.

These earthy and soulful jams are driven by dub rhythms and busy Afrobeat (check out “City of Cranes” or “Healing”); they are enacted in complex melodies that sometimes croon in abject solitude and sometimes shake the earth with calls-and-responses inspired by Gnawa music (“Houria”). This is achieved with a pretty austere arrangement, too. If you enjoy blues guitar, you’re familiar with nearly all the sounds they use here. It’s rather the meticulous pacing, the hypnotic and layered composition, and Benassila’s evocative lyrics that buy this massive 41-minute EP its staying power.

Our 2017 Best R&B Song winner puts production first in her first studio-length release, packed as it is with inventive pieces that each has a bit of synthpop sheen and 808 thump. It’s captured best in title track “Your Home”, which pairs shimmering bells and airy vocals in its melody and sets it to a deliberate and pounding beat. (Xin Seha’s moody autotune is a picture-perfect fit.)

And while Sumin’s arrangements are consistently bold, they also brim with detail: the rich harmony of “In Dreams”‘ synth interjections and the keyboard-then-guitar echoes that finely split the beat of “Waves” give these tracks satisfying fidelity. Lead single “Sugar Fountain” (MV), co-worked with Belgian producer Pomrad, does all this and manages to roll weirdly disparate pieces from EDM, soul, and gospel into one of my favorite singles of the year. Topped with Sumin’s characteristically sensual and effervescent writing, Your Home is a powerfully attitudinal debut effort. 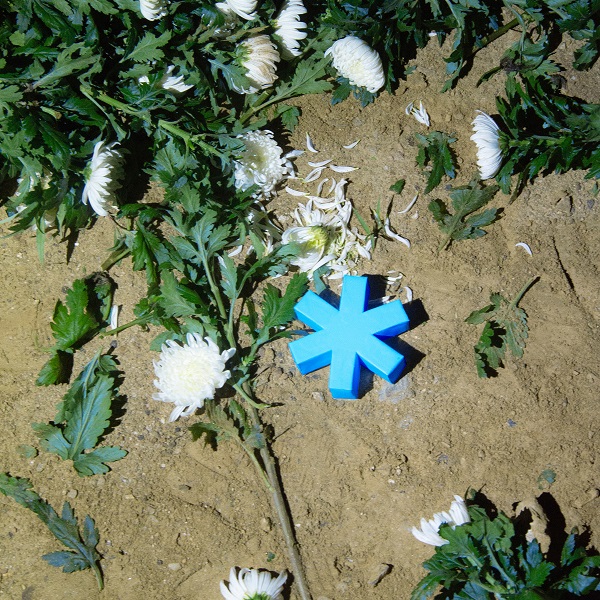 Sarah is Kirara’s most personal work yet, wrought from loss and mourning but redeeming its pain into vitality and a celebration. This partly-crowdfunded third album is still an intense big beat experience with brutal drums and broken, glitchy synths, but there’s a warm sentimentality at its core. That’s clear in the doting “Worries” and the surprisingly mellow “Wish”, which sound like they borrow from Idiotape and Nujabes alike.

What’s even more remarkable, though, is what happens when melody dissolves and the inscrutable synth textures and reverberations take over. Even at Sarah‘s most clinical and repetitive, like the industrial buildup of “Earthquake”, Kirara creates so much drama through just pacing, dynamics, and harmonics. The album’s most striking work might be “Water”, an 11-minute epic that replicates the sounds of water – dripping, flowing, bubbling – with an unlikely mix of drums and synths, eventually binding them into a hypnotic orchestra around a simple melody that grows forlorn by the minute. There are no lyrics here, but stories abound if you listen closer.

(All tracks written/composed/arranged by Kirara.)

*I reviewed the digital copy of the album, and did not have access to this track.