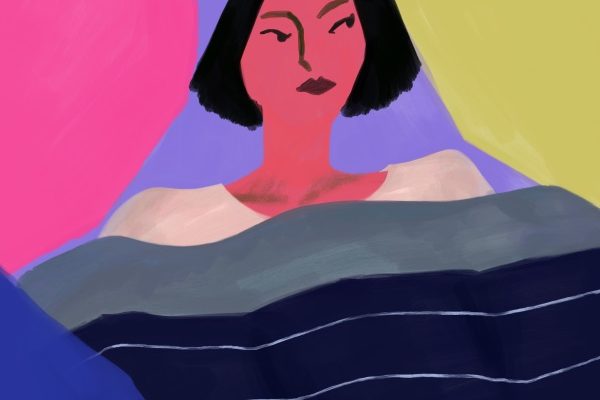 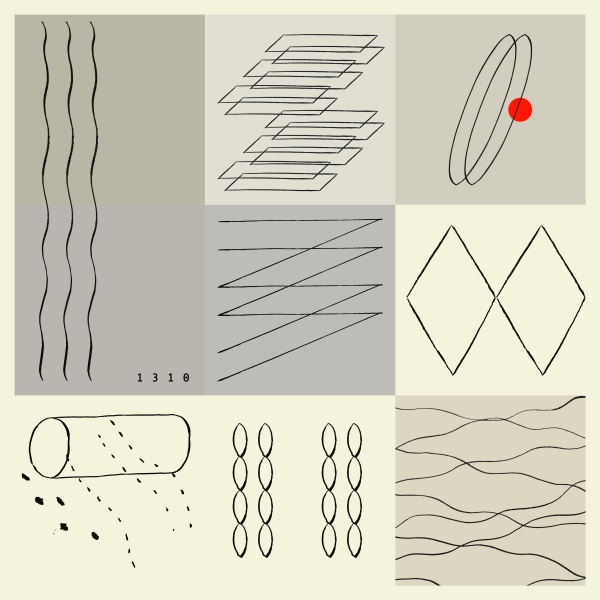 Silica Gel guitarist Kim Min-soo’s solo project has some of the same psychedelic atmosphere and weird harmonics as the band does, but true to its name, this EP is more playful. Bouncy bass, gentle key pulses, and Kim’s airy singing give these tracks a toying feel. So it’s a truly strange sensation when they meet seemingly incompatible elements like the forlorn laments of “Festival” (which sounds like a low-powered sequel to 2017’s “Space Angel”), or the knocking keys and bells of “Small Room”. Tracks like “Hallucination”, a more straight rock-ballad with some instrumental twists, are nice, but I found those moments of unease to be the most interesting. Fortunately Playbook is full of them, so it’s worth diving into its carefully crafted minutiae.

(All tracks written, composed, and arranged by Playbook.) 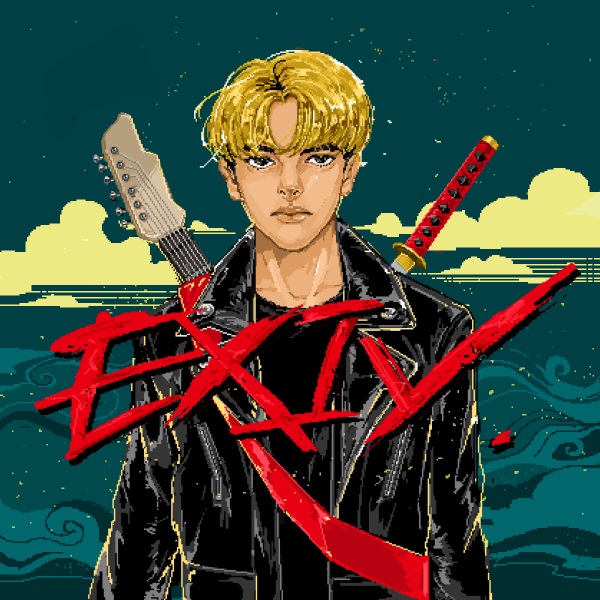 Han Yo-han occupies a next-to-irreplaceable spot in the scene today, as one of the only musicians working on mainstream-minded rap-rock. (J-Tong would be good competition, if an emcee of a different cut.) I feel like he’s leaned much more towards Just Music’s hip-hop brand lately, but in Exiv Han works hard to maintain a balance between that and his own brash, explosive pop-rock. That’s most obvious in the hectic riffs of “To All the Fake Rapstars” and the uplifting rock-ballad “Oasis”, but I like that even the calmer and groove-oriented tracks often have beats written out of guitar loops, live drums and acoustics. It gives the album a consistent character, and creates some unique tracks like “Villain Out” with an instantly memorable riff and endearingly singular attitude. (He sings “Even if I get an arrest record // For you I will get rid of these villains”, as he beats up some villains to anime sound effects in the outro.)

An unexpected workhorse of the album is electronica, as he and the co-producers go beyond future-bass beats and into the realm of house and PBR&B. I have more mixed feelings about these tracks, as they seem to remove both key pieces of Han Yo-han’s appeal – raw energy and unkempt delivery – and not replace them with something that’s as valuable. (It’s not that Han can’t do these styles – we picked “Take Me Along” as one of the top R&B jams of 2015 before he became a rapper, and last year’s “Don’t Worry” was decent EDM fare.) But I suppose this Renaissance-man approach is also Han’s identity, and in that regard, no one quite does it like the Guitarist Musashi. 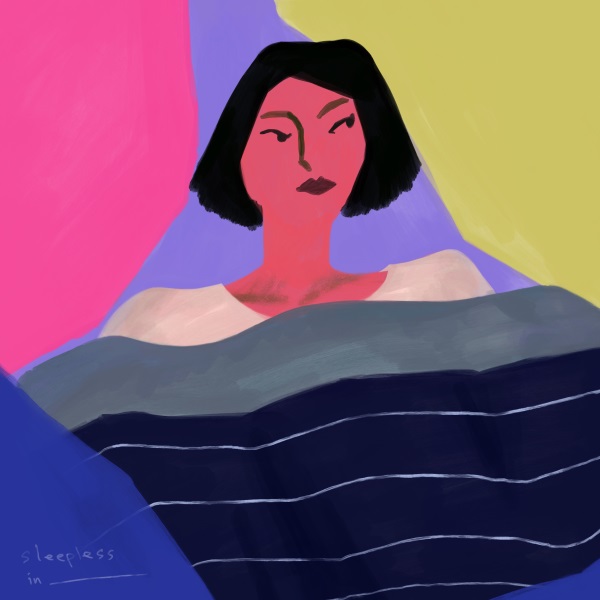 It feels like Epik High’s been on a climb back ever since hitting a low of sorts with 99 (2012), and intentional or not, each subsequent release since has shed more and more tempo, volume, and aggression. So Sleepless in __________, the trio’s first EP after leaving YG Entertainment, is also their quietest, most introspective album – maybe ever, certainly on par with Lovescream. The (mostly in-house) piano-and-drum-machine beats are austere and mellow, and on top Tablo and Mithra unwrap tales of nocturnal and existential anxieties. There’s a theme of incompletion that runs through their ruminations on companionship and loneliness, success and failure, struggle and courage.

There are some generic ideas mixed in (“Lovedrunk”). But when its dry delivery and no-frills lyricism work, Sleepless in hits like a ton of bricks. The two emcees cut back on their intricate wordplay and (especially for Mithra) poetic bent this time around, but Tablo’s penchant for one-liners survives for some striking moments. (“I might not be the one // Could you settle for half?” propagating through the soulful “No Different” really completes that track, and reviewers will surely feel the line “handing over galaxy-sized emotions and earning a few stars in return” in “Rain Again Tomorrow”.) Speaking with raw emotion and gentle empathy, the EP is essential Epik High.