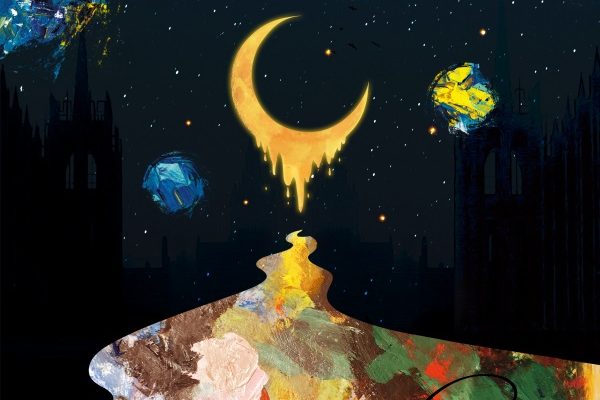 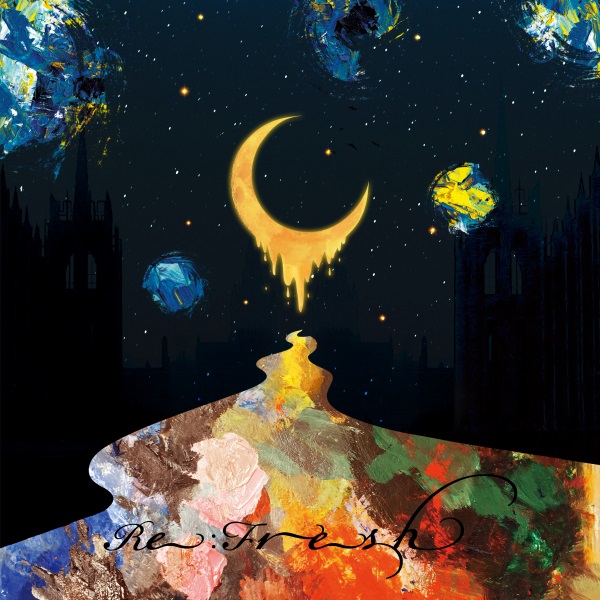 I think RE:FRESH is an improvement over December’s RE:BORN, but this second half of Soyou’s solo debut album is still a collection of easy-listening and mellow singles (written by a small army of producers – with a bit less star power this time) which seek to complement her understated, moody tone. It’s an improvement in the sense that tracks like “Funny” and “Shadows” bring some tension and excitement that was missing in the safe blandness of RE:BORN, the latter in particular coupling a satisfyingly rich blues setup with a tumultuous melody.

The EP also trades out some of the wintry softness for a little more edge, and that’s felt in moments like “Decrescendo”‘s chorus, which places a clashing note in the last note of each measure to chilling effect. The rest of the album is still too flat, but it is undeniably sleek, lavishly produced (particularly “All Night” – GroovyRoom shows off great touch in the stop-and-go brass and chorus rhythm), and filled with solid Soyou performances. 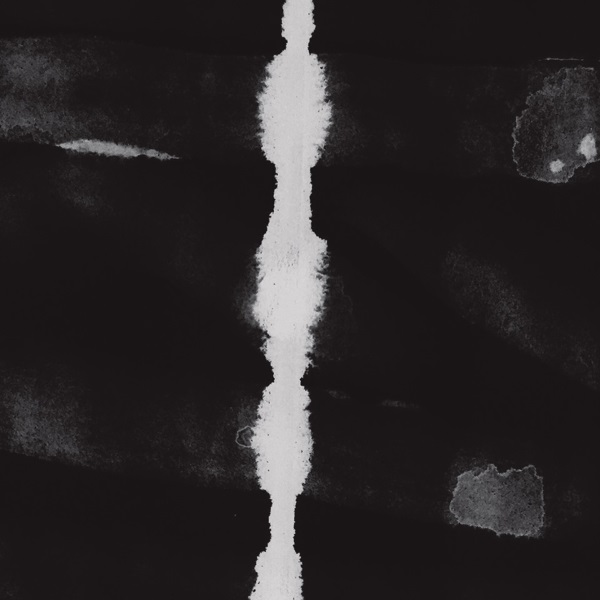 Less than a year after the disbandment of Danpyunsun and the Sailors, its bassist Choi Woo-young and percussionist Jang Do-hyuk join forces again. Yanggeum player Yoon Eun-hwa completes the lineup of the new crossover project Dongyang Gozupa, which (naturally) carries over the forceful energy of the Sailors’ acoustic-traditional jams. Choi’s oppressive bass pounds away with nary a rest, crowding the sound space all by itself, and Jang puts in intricate work on the cajon and elsewhere.

The addition is Yoon’s yanggeum, which is a melodic instrument that’s played more like percussion, and fittingly shows off an astonishing versatility: it produces frenetic trills in “Speed of Light” that double up on the rhythm, then turns around to sketch out a ponderous but gorgeous melody in “Rainbow” (the closest thing the EP has to a traditional piece). In title track “Gap”, the yanggeum casts a silky veil over the simmering main melody before launching into a low-pitch solo that would be right at home in acoustic rock – in effect replacing the guitar entirely. Gap is built on these creative compositions and heady atmospheres, and I hope to hear much more from this project going forward. 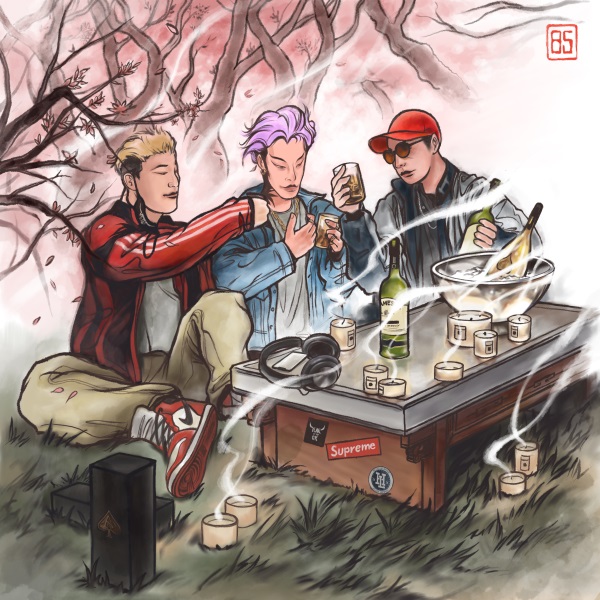 Reddy & Year of the Ox – eightyfivesoul

Year of the Ox (Lyricks, JL) is a Korean-American hip-hop duo based out of Virginia, and eightyfivesoul is the second three-way collaboration between this team, Reddy, and producer UGP this year. The EP’s subject matter lies somewhere between boastful and aspirational, as the rappers trade verses over a no-frills atmosphere (the album cover is appropriate like that). We split time between boom-bap and ambience, but I particularly enjoy the simple addictive loop of “No More Parties” and Reddy’s effortless hook.

Otherwise there’s not a ton of lyrical or instrumental staying power to pair with the technical skill. Still, there are things to like about a laid-back production like this. There’s also a sense that they are communicating a bit over a language barrier, as Reddy writes mostly in Korean and YOX mostly in English – a bit closer to the Dumbfoundead and Epik High collabs than to MKIT RAIN – and that could be an interesting angle to explore further.