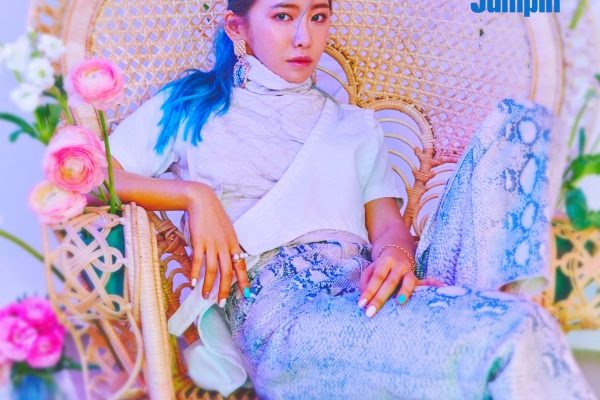 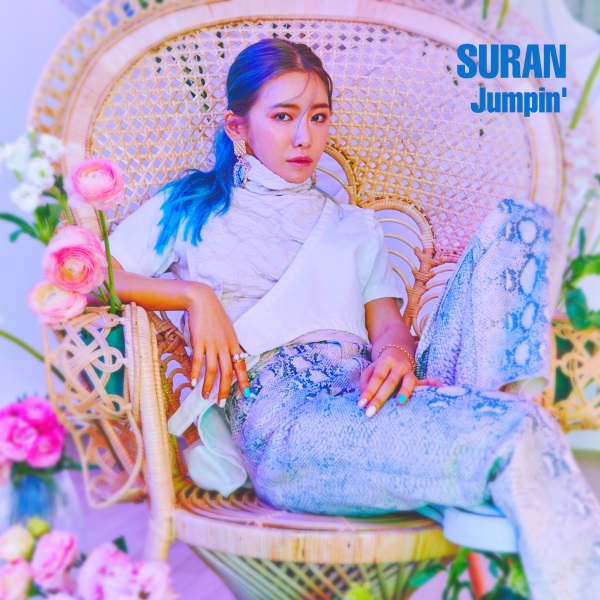 After having one of the strongest debut years of anyone in recent memory, Suran seemed to fall off a bit. 2017’s Walkin’ was a disappointingly safe and sterile effort, and though her forays into mainstream pop maintained a level of polish, they scarcely resembled the consistently surprising singles of her early career. If Jumpin’ isn’t quite a return to form, I think it’s a solid step. Its six tracks are often lonely and forlorn, more minimally arranged than those early works but instead providing space for Suran to take striking presence in. She showcases power and flexibility alike in the sparse moments of “Moonlight” and “OJB”, without even needing to rely much on the uniqueness of her tone. The killer track is “Wander & Flow”, a sleek future-R&B number with a chorus that stretches out in alternating breaths with the wobbling synths. There are glimpses of creative energy and unpredictability here, and I hope to see this singer-songwriter lean into those instincts more (and that the next EP is titled Flyin’). 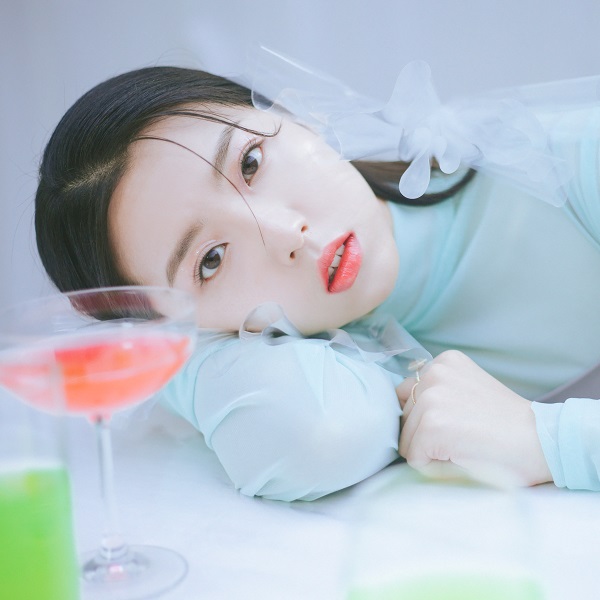 Stella Jang loves to insert these casually conversational, often melodic rap sections into her easy-listening numbers. In Colors and Vanishing Paycheck, these were diversions that would add a dash of snarky humor or well-placed wit; in Hazardous Materials, they are often the centerpiece. In “CO”, her frail but harshly punctuated delivery is used to dump emotions that the vocal verses could not (“A bastard like a molecule lighter than air // Like colorless, smell-less, tasteless gas // Just you staying around is too hard // Please don’t even remain an acquaintance”, begins the scathing 8-bar and interlude.) In “Fine Dust”, Jang’s half-narration expresses her longing in crystalline focus before the emotional explosion that follows. And so on in the other tracks.

It’s not so much the idea that’s interesting, but the execution instead: Jang’s vocal performances are consistently expressive and detail-oriented, and she applies the same level of attention to both her singing and the several types of rapping attempted here. I don’t think the rest of the album’s components are really up to that same standard, and it’s a bit of a breather EP for Jang: the melodies are plain and muted, while the unhealthy-materials theme is fun but ultimately not very rewarding. It’s still absolutely worth a listen, if only for these pitch-perfect verses. 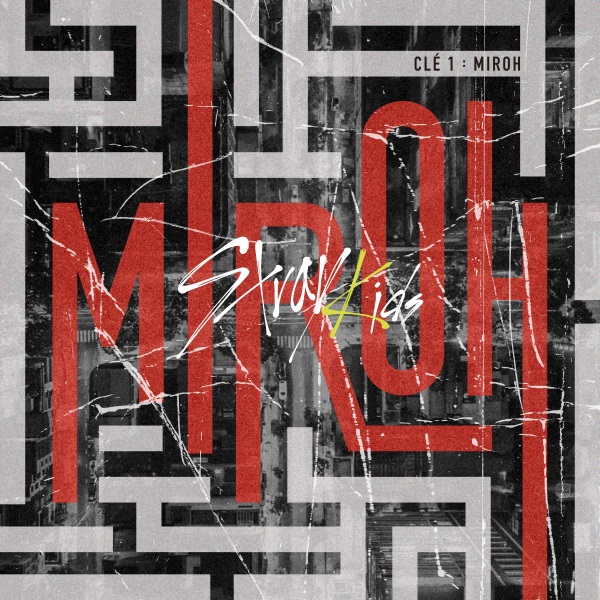 With the I Am trilogy wrapped up, Stray Kids appears to be embarking on a new series. The new-look group is still in the hip-hop electronic space, but darker, more brooding, and much more aggressive. Unfortunately, I think Miroh is a step back. It’s lost the emotional charge and melodic richness of the I Am albums and has replaced them with bland EDM archetypes that start with promising buildup before falling apart at the chorus. “Miroh”‘s trumpeting synths and “Victory Song”‘s pulsing drop are festival-anthem staples, but they sound rehashed (when not outright cynical) and don’t synergize particularly well with lyrics that brim with eager energy.

There are more interesting moments. “Maze of Memories” just embraces ominous beat-switching chaos in the spirit of old-school SMP (right down to the overdrive guitar), as the members’ verses shine with breakneck pace; at the other end of the spectrum, there’s self-reflection spilling out in droves onto “19”‘s hazy beat. But taken as a whole, the EP isn’t nearly as persuasive as what’s come before; it’s stuck between being an aggressive idol-rap album and a dated EDM album that doesn’t have satisfying sound.