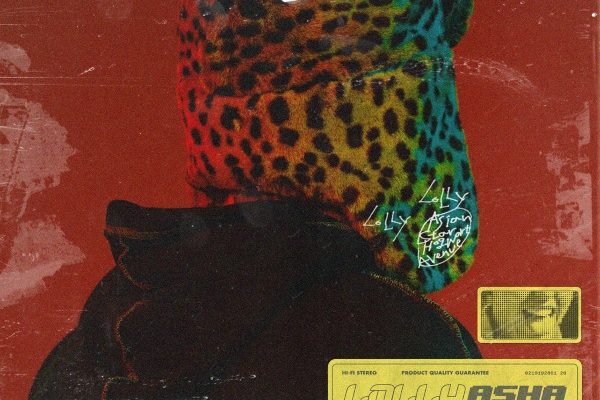 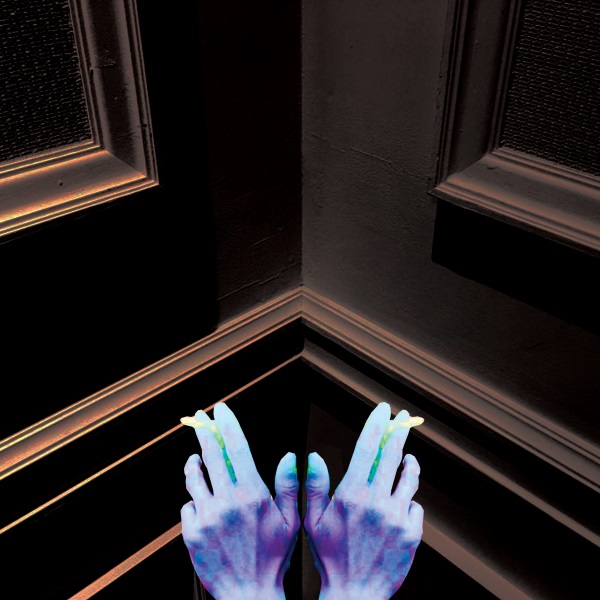 Programming Fluid is awash in muted melancholia, stoic and matter-of-fact in dealing with regret. (“The river by the neighborhood next over is wide // So it’s good for tossing in my sorrows”, sings the narrator of “17”.) Producer Yoo Young-jae (who’s got a track record under the name Palmbeach Wasted Youth Club) is stingy with the arrangements in these gentle tracks, characterized by minimal guitars, a couple pads, and subtle rhythms. Cine’s singing is raw and ponderous and though the distortion can be overbearing like in “Departure”, the delicate and echoing performances are generally good. Oppressively lonely at times, the EP leaves more of an impression as a forlorn whole rather than as individual tracks. 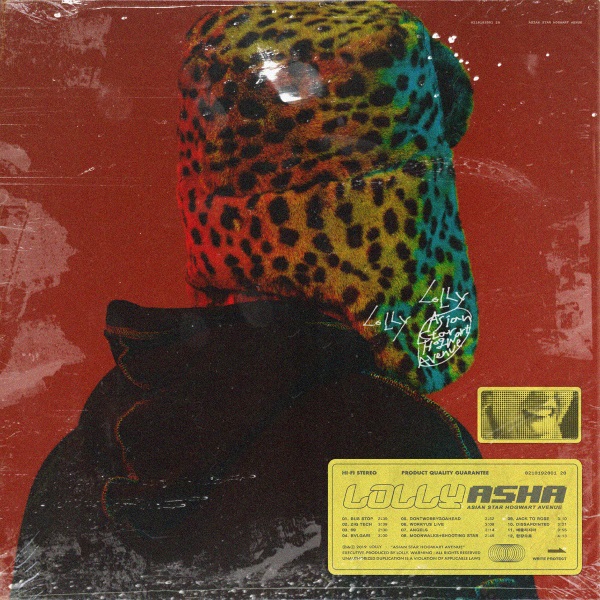 Getting noticed in the era of SoundCloud rap is something of a crapshoot, but Lolly has quietly built a solid discography with clear identity. This overtly emotional, relationship-focused sophomore album isn’t quite as weightless as pop rap, but it’s also more polished than the unkempt rawness of emo-rap. Mellow beats and melodic rapping are easy enough on the ears, and the consistent tinge of sadness provide a thematic bow. Now, ASHA has the same limitations as others like it: the moods and verses start sounding same after several tracks, and there’s nothing truly impressive or surprising about its routines. When I listen to the self-awareness of “BVLGARI” and recall the shock of hearing “Rockstar Love (Roses)” two years ago, I’m inclined to think that Lolly can break out at some point. ASHA isn’t there yet, but it does its job well enough. 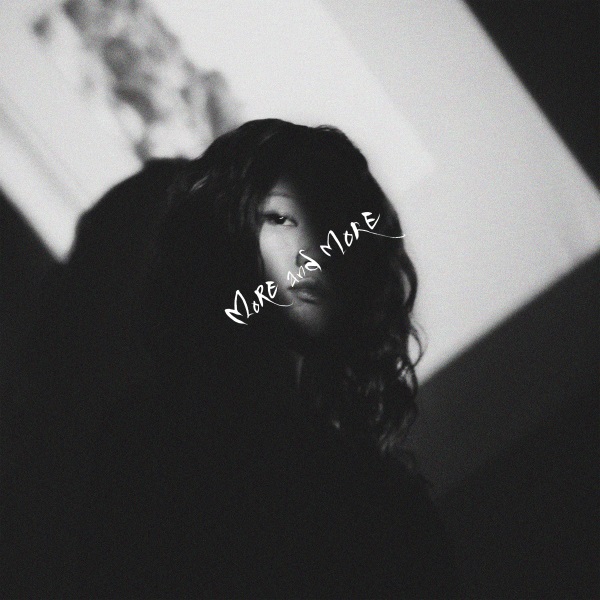 Choyoung has been relatively quiet after a busy debut year in 2016, with just a couple of singles since then. Her touch is still intact, according to this pair of airy jams. The verses of “More and More” are full of punctuation, Choyoung’s singing sparse among the savory-slow pace and jazzy hum. The rhythmically packed chorus that follows is satisfying in contrast. There are two versions here, neither really better than the other: the lead track is a future-bass piece with thumping drums and slick synths, while the other is more analog soul and replaces YunB’s verse with an interlude. Both work well with Choyoung’s rich performance. The lyrics are unfortunately really thin, but they’re a minor annoyance in otherwise engrossing tracks.

Related writing: Choyoung – What Is Your Color? (2016 in Review)