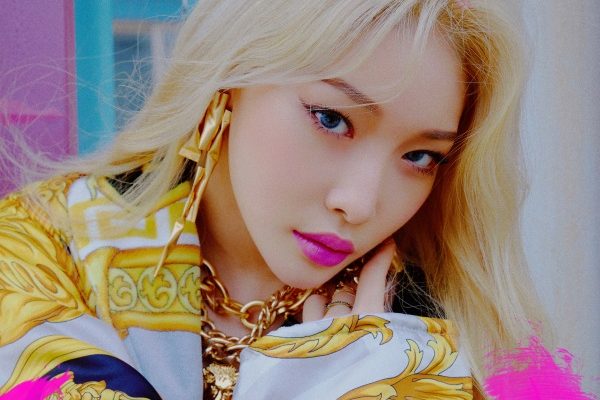 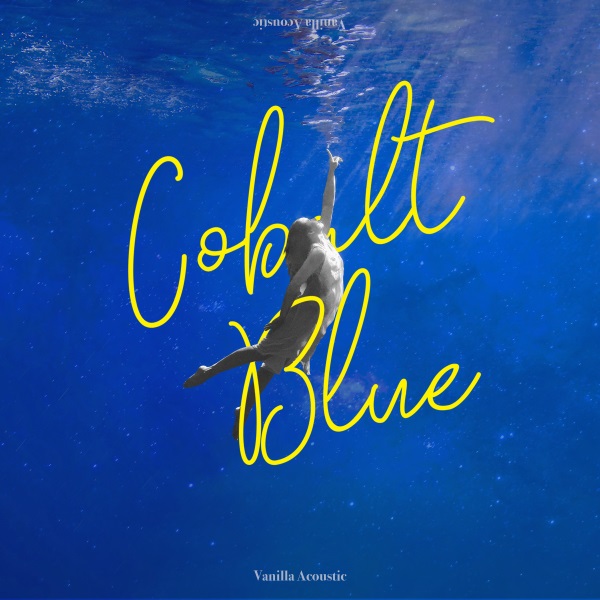 In the past, something that helped to distinguish Vanilla Acoustic from other easy-listening bands was the use of rhythm: from “Underground Romance” to “Rompecabezas”, much of their best work was driven by active beats, deliberate pauses, and punctuated riffs. Even in the ponderous and subdued Cobalt Blue that remains a constant,  and devices like the tuplet chorus of “Cobalt Blue” and the bouncing guitars of “Like You” give these tracks quiet vitality. I do wish the EP had more engaging melodies – the album lacks a killer like “Sweet Chemistry”, though I suppose that style belongs to Bolbbalgan4 now that Vanilla Man is working with them – and the lyrics are repetitive in a monotonous rather than memorable way. Still, Vanilla Acoustic consistently delivers what we expect from them. 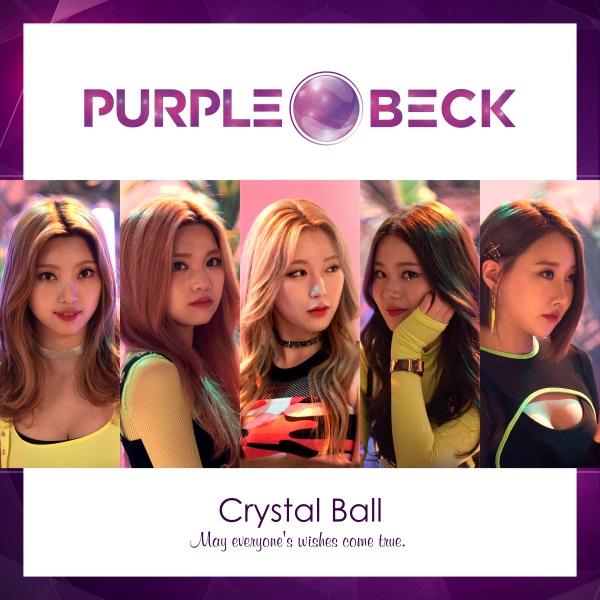 Title track “Crystal Ball” is a promising enough debut effort. The busy brassy arrangement and booming drums immediately pumps up the mood, and the song wastes little time in funneling your attention into the soaring chorus. Purple Beck almost shout out this high-pitched melody with infectious abandon, and instrumentation takes a back seat as the song instead relies on those vocals to keep up the tension. While not exactly trendy, this style is a ton of fun and immediately distinguishes Purple Beck from practically all other rookie girl groups. (Consider Everglow’s “Bon Bon Chocolat”, which was excellent but took the opposite approach; Cherry Bullet, Itzy, Bvndit, and others have also taken cues from instrumentally oriented designs like trop house and future.)

“Holiday” has a similar idea with a big and bold refrain, but this one’s definitely got some rough edges as the vocals are unstable throughout. Some of the lines in the verses sound flat, and the prechorus runs out of juice by the last high note. A mix that places vocals so prominently – even more so than “Crystal Ball” – only exacerbates the issues. The EP is also practically a single, as four of its six tracks are taken up by an intro, an outro, and instrumentals. Crystal Ball is just quirky enough to be interesting, but also shows clear room for improvement. 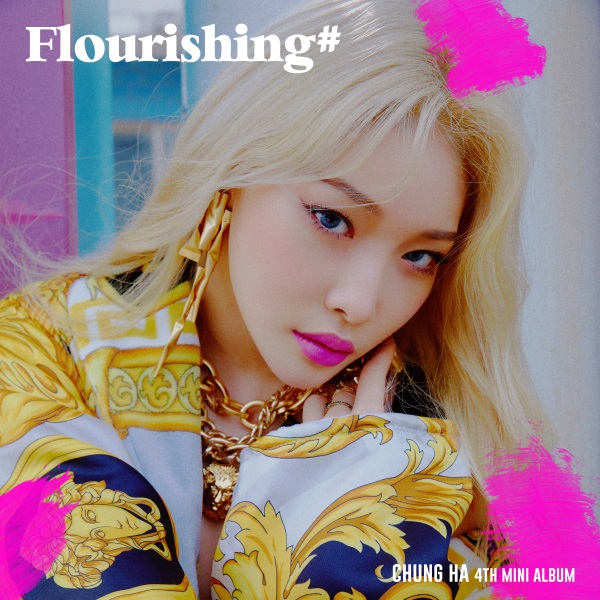 The hints of groove and soul that colored Chungha’s first few EPs seem to have found a proper outlet in Flourishing. The Latin-moombahton sound of “Chica” is a picture-perfect fit: she remains expressive while moving effortlessly between the yearning and brooding verses and the declarative “chica chica si”. “Flourishing” is an unexpected bit of trap soul with some old-school flairs in the tightly packed lyrics and carefree delivery. Their transparently self-affirming lyrics help cement the notion that these tracks represent growth for Chungha.

Meanwhile the pair of love songs are pleasant, with Yerin Baek’s penchant for lush mellowness on display for “Young In Love” (her second song for Chungha). “Snapping” is a fitting title song to tie up the EP, mixing up a hip-hop base and steely veneer with (admittedly thin) narrative. The song’s overbearing mood and muted melody aren’t enough to push it past her recent winners like “Whatcha Doin'” or “Gotta Go”, but as a finishing touch on Chungha’s best and most assertive album to date, it does the job.