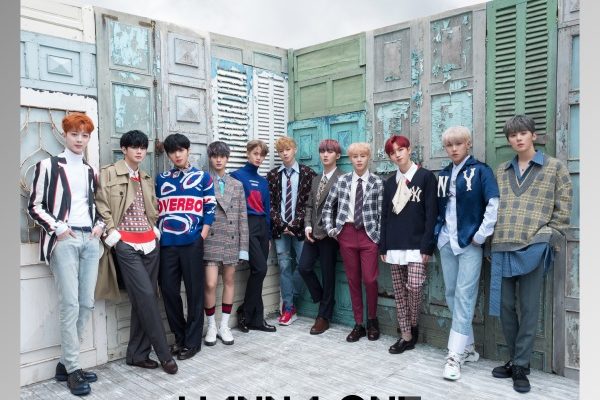 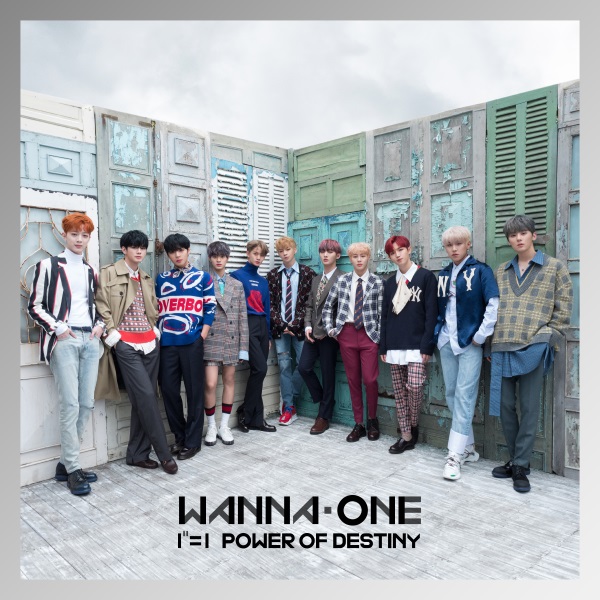 Project groups of the Produce series mold have a certain built-in sentimental feel to them, given their finite and pre-defined promotion periods. I.O.I and JBJ (among others) have already melded this sentimentality into their music to varying degrees, but I think Wanna One’s first and final full-length album explores this theme more thoroughly than any other project group album yet. There’s a thematic focus on the members’ serendipitous coming-together, lyrics that sing of enduring love (“Deeper”) and hopes of reunion (“One Love”), and a bittersweet tinge to even the song’s uptempo tracks: “Flowerbomb”, penned by the group’s own Ha Sung-woon, pairs the chorus’s explosive stutter synths with thoughtful lyrics that deftly weave the usual and literal meanings of “fireworks”.

The patient efforts pay off, and 1¹¹=1 ends up a pretty narratively cohesive album. It does feel somewhat muted, and there isn’t the same song-to-song excellence we saw from “Energetic” or even this year’s “Light”. Still, the overall execution makes this a satisfying culmination of the arithmetic series, and if this is really it, of Wanna One’s discography. 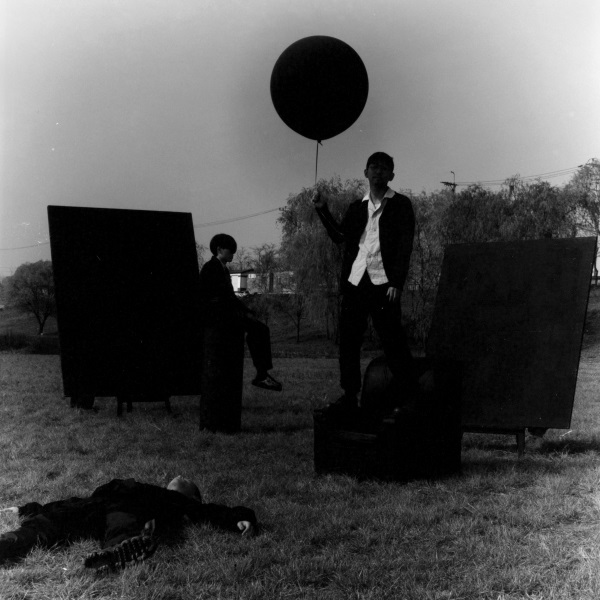 Producer Dress, with past affiliations ranging from The Black Label to Show Me The Money to most recently Starship X, has been quietly putting out these inscrutable and really weird singles over the year. (July’s “Hug & Kiss” was maybe one of the more shocking releases of the year in R&B.) This EP is considerably tamer, with no operatic horrorcore or glitchy beats sticking around. The sound-set is now melancholy slow jam, and it’s just not quite as remarkable or memorable. Still, the easy nostalgia of “Painting School” is well worth your time, and Sogumm returns in “I Need You” to put in a raw performance that rivals what Lydia Paek and Cifika have done with Dress. Stay for the extended outro. 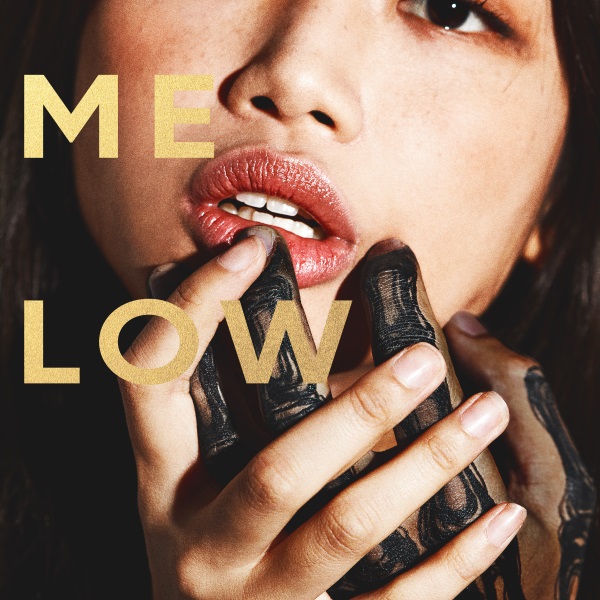 It really seemed like Alshain dropped one of the best albums of 2014 in his debut, and then dropped off the face of the earth. He’s resurfaced this year with a couple singles (and in directing credits of the music video for Taeyeon’s “Something New”, interestingly), and nearly picks up where he left off in this second album. Me-low 1 isn’t quite as richly arranged as its predecessor, instead opting for the brooding loops and thunderous bass of trap beats, and Alshain doesn’t bring anything particularly innovative to this arena. But there’s still an airtight attention to detail in the instrumentation, and a unique and palpable groove to Alshain’s floaty, lightly autotuned singing. The washed-out string-and-piano sample of “Goya” is ambitious, and I hope subsequent work can recapture the old magic that it hints at.