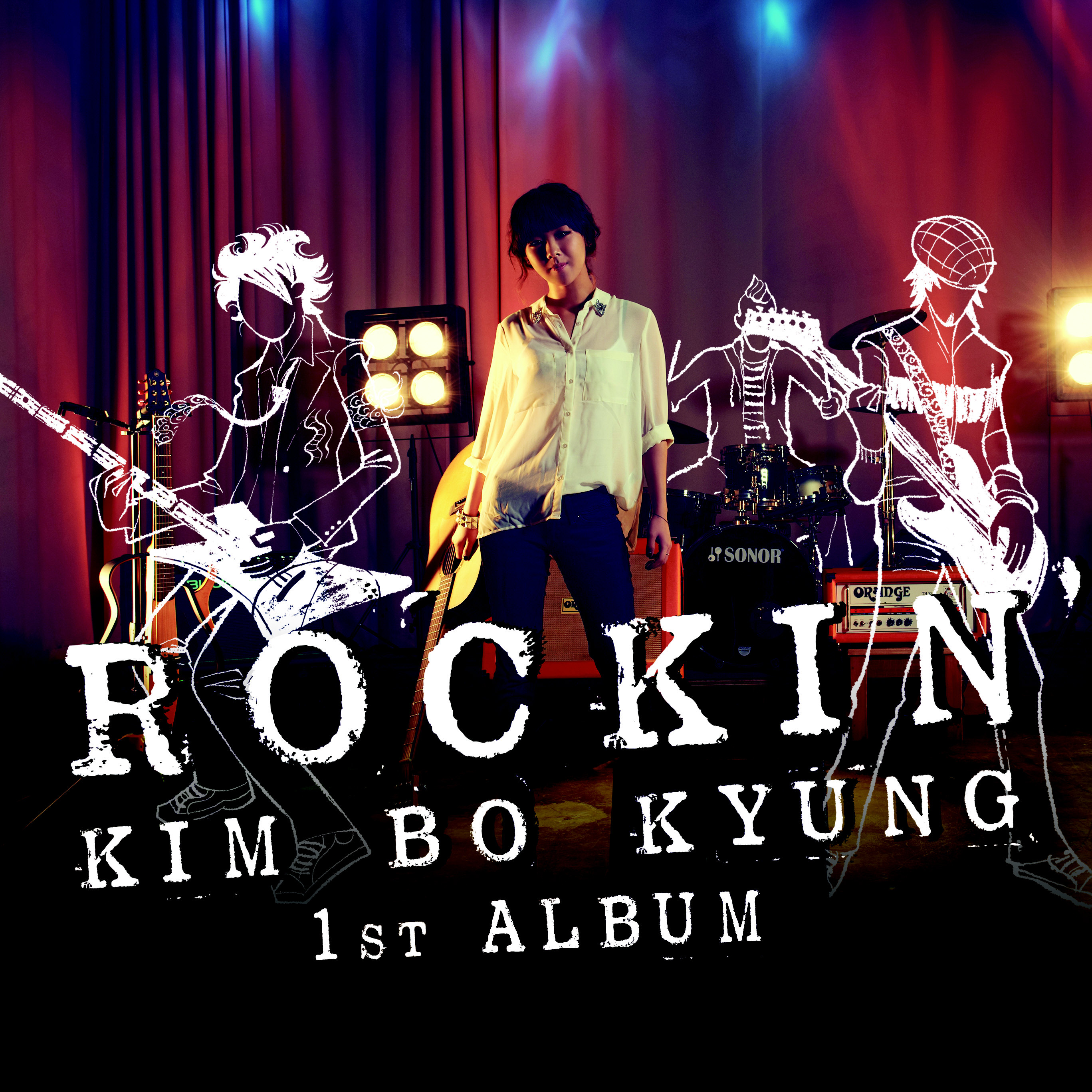 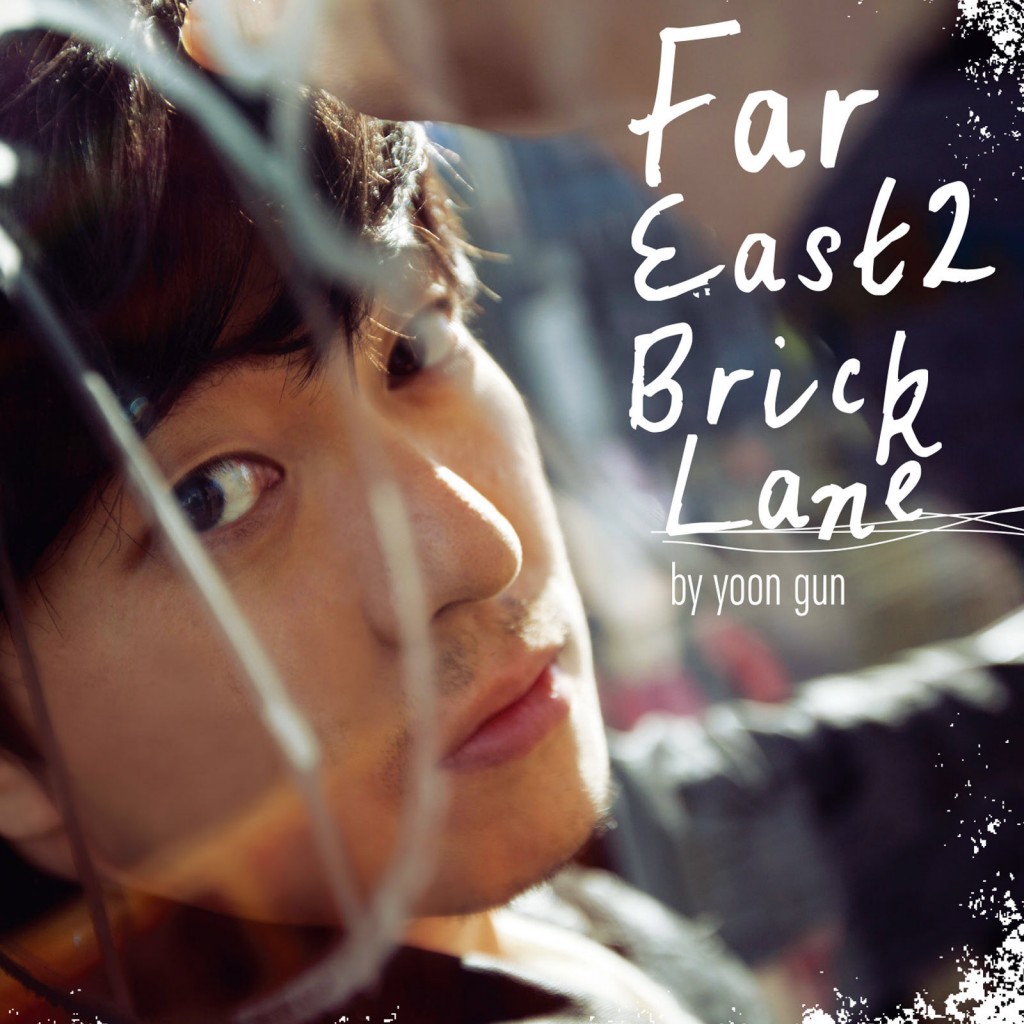 In a given year, we’re lucky to see one of the Brown Eyes members release something. Looks like we’re getting something from both this year. While his partner forged a path towards contemporary R&B in his recent album, Yoon Gun heads for pastures of Brit rock – in his words, to Brick Lane, East London. The newly found sounds are stunning – the skippy beats and sensual melody of 걷다 (Walk), the rush of diffusive guitar and distancing echoes of 힐링이 필요해 (I Need Healing), and the relentless drum and rousing chorus of Go are all triumphs in both vision and execution.

What caught my ear the most was, of course, the remake of 차우차우 (Chau Chau); for the most part, it’s a worthy reinterpretation, keeping intact the Deli Spice original’s legendary two (and only two) lines of lyrics and the iconic melody, but introducing twists like a nuanced Brit pop beat and a breathtaking finale. I’m not so high on Bizzy‘s contributions – neither his tonal nor lyrical style meshes well with the song – but that’s just about the only consistently bothersome defect on the whole EP. Yoon Gun’s really got something promising here. 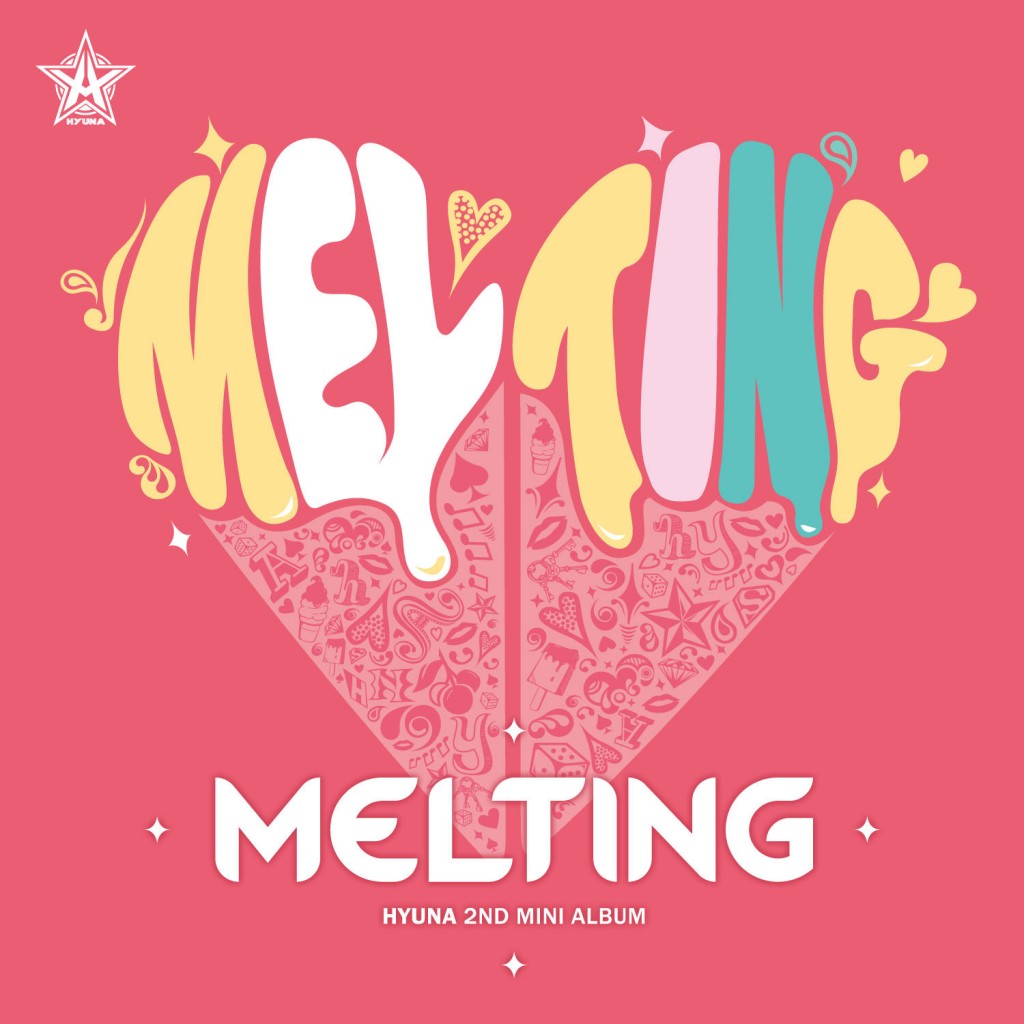 For better or for worse, two terms continue to describe Hyuna: sensual appeal and swagger. The 20-year-old has the first thing on lock; from Change to Bubble Pop, her short discography has been enough for some to crown her (yet another) post-Hyori. It’s the latter part that has been shaky. Even in Just Follow (2011), basically an all-out attempt to develop that character, Hyuna’s performance was stilted, her lyrics ghostwritten, and her grasp of the track tenuous.

Boy, does this EP change that in a hurry. 흐트러지지 마 (Don’t Be Tripping) is just what the doctor ordered: the aggressive and dimensional club tune is one thing, but Hyuna is absolutely in control here. There’s a pervasive aura of command in her performance and the lyrics have a clever mix of condescension and boasting, culminating in the line “How dare you covet this spot so easily // Don’t kid yourself, look at you trembling like that // Just like I always said // You’re gone in one fell swoop”. My translation isn’t doing it justice, but seriously, this is contending for my favorite swag lyric of the year.

The rest of Melting isn’t as impressive. Very Hot is fun in a kitsch sort of way, with its deliberate autotune chorus and Nicki Minaj style Jekyll and Hyde rapping, but lead single Ice Cream fails to even be that entertaining. Its crunk synth pattern would have been right at home in 2005, and the unremarkable structure takes away any sort of suspense. Hyuna is surprisingly effective vocally, though; with some real help on the songwriting side, she could break off a big one soon. 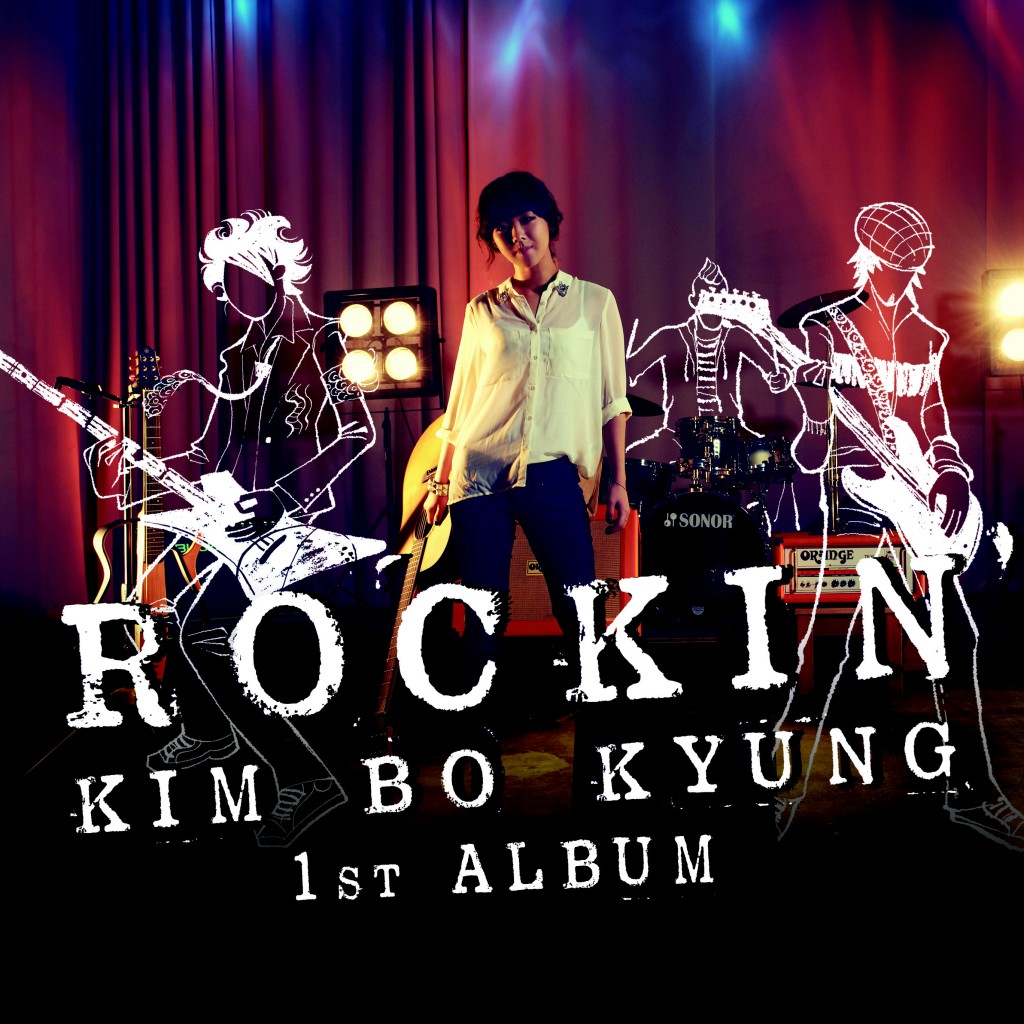 I listen to Rockin’, and I can’t help but think Kim Bo-kyung is moving away from what she knows she does best. She’s made her young career so far upon Kelly Clarkson inspired rock ballads and pop rock. Her trademarks are explosive hooks and soaring catharses. Yet most of her first studio album eschews that for a softer core. Vocally, she’s still the same Kim we know from her Superstar K2 days, but she pairs up with tracks that are weaker both sonically and qualitatively. So we get Rocking, a vintage-minded but ultimately toothless groove track, and 떠나줄게 (I’ll Leave You), an exercise in mild synthrock that makes Kim’s over-the-top performance sound superfluous. The second half of the album, consisting of ballads released previously as singles, is disastrous, consistent only in terms of monotony and lack of engagement.

Only rock ballad number 그려본다 (Recall), with its percussive use of piano and attractive chorus, provides the spark that the album is sorely lacking. Predictable? Yes, but you take what you can get. Maybe the incessant Clarkson comparisons caught up to Kim and led her to abandon the pop-rock path, but the fact remains that there’s practically no one else on this scene doing what she was doing (and not nearly as well, either). Either way, this is a disappointing regression from Growing (2011).