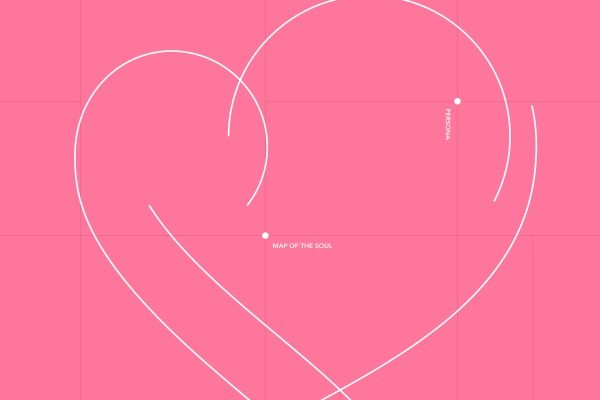 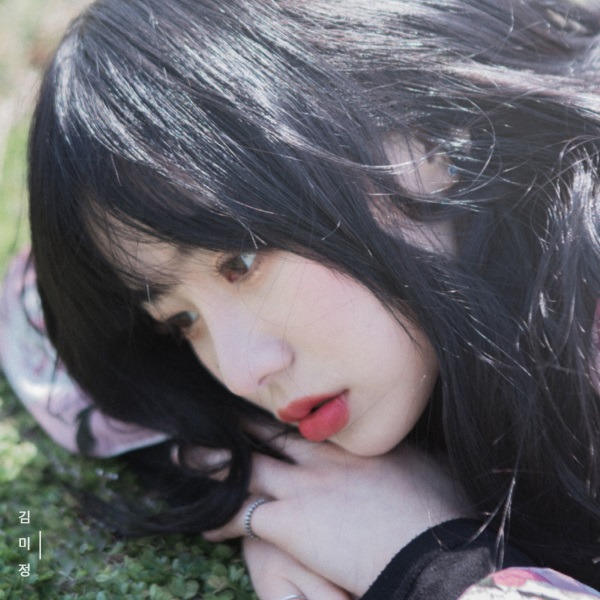 Kim Mi-jung, also going by the name Yourbeagle since her High School Rapper appearance, has quietly put together a budding discography within a year or so – when she’s not putting out some truly fiery covers, that is. Unlike her trappy and spunky debut EP, Look Different But It’s Same takes a turn into calm ballads and collected easy-listening pieces. The arrangements are warm and verdant, and pack some jazzy surprises at times despite the general shortness and safe plays. The album’s strength, and greatest discovery, is Kim’s versatility: she navigates her ballads cleanly enough, but also shows off rich (even autotune-friendly) R&B vibes in the last two tracks. When she raps, it’s in the context of a sweet, confessional whisper (“Congdak Congdak”) or passionate serenade (“Travel”), and there are flashes of creativity there. The whole presentation is reminiscent of Kisum and Heize’s work, and Yourbeagle shows just as much potential here. 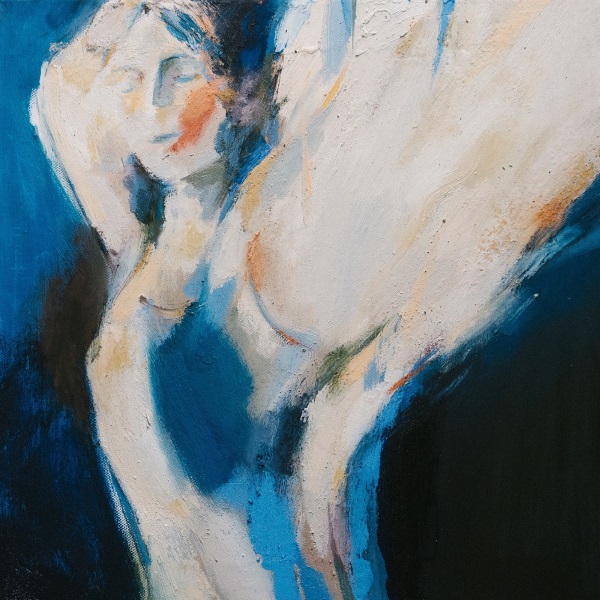 I haven’t been able to find much information on new-face producer Seojae, but Demian is an auspicious enough debut. This bundle of tracks is deep in ambience and leisurely in pace. “Some Words” slugs along with a booming bass and glitchy instruments as Fanxy’s vocals seem to speak constantly in harmonies and double-tracks. The lyrics have emotional heft and there’s a sense of compact ambiguity, like the end of the second verse: loosely “You are some words of mine // Only written in tomorrow “. “Late Winter” has the same tension, but with a flatter and looser melody and more ponderous arrangement. And though I don’t think it’s a great sonic fit, the big-beat crashing and ascendance of “Birth” gives thematic flair to the single and fulfills its Hessean imagery, which is a bolder debut statement than most can claim. 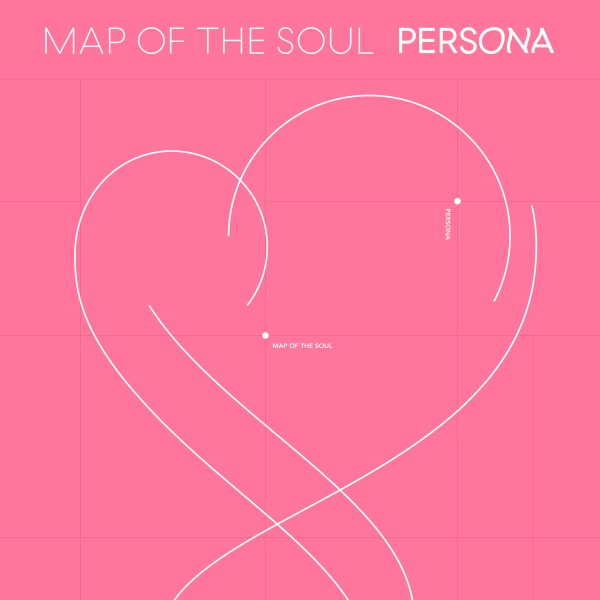 BTS – Map of the Soul: Persona

With the Love Yourself series wrapped up, BTS appears intent on being less ambitious and more intimate in Persona. “Boy With Luv” sings of small but real appreciations and eschewing grandeur to stay close to the listener (“Flying high in the sky // With the two wings you gave me back then // Now it’s so high up here // I want you tuned into my eyes”), aptly reflecting the the group’s arc thus far. “Home” expresses similar sentiment, while “Intro: Persona” sees RM search for his roots after tearing down his own larger-than-life image (“Who am I to do music, what truth, what calling, what muse”). Even the more abstract and sweeping reaches of “Mikrocosmos” ultimately funnel into a message of individual encouragement.

The compositions are similarly less ambitious this time around, with the laser-sharp future and house sounds replaced by the easygoing beat of “Boy With Luv” and the sleek slides of “Make It Right”. Everything is lavishly polished, there are some outstanding moments like the elastic riff of “Home”, and this is the only album in the world where you’re going to see Halsey and Ed Sheeran credited alongside Autumn Vacation and 9 and the Numbers. But unlike the lyrics which come as a fresh turn, this sonic tone-down is a little disappointing given how much BTS has pushed the envelope in the past.

The most interesting arrangements are actually in “Intro: Persona” and “Dionysus”, which hearken back to early BTS (literally in the former’s case, which samples “Skool Luv Affair”) with gritty analog beats and rap emphasis; the riffs and brassy loops are immensely satisfying in both. “Dionysus” is also a hard break thematically from the rest of the EP, and I wonder if the next Map of the Soul will see the group lean into that song’s brash confidence and recognition of ego. Narratively, they’re in a bountifully interesting spot.

Album cover images from Bugs Music (1) (2) (3). Lyric translations by author, except for “Boy With Luv”.