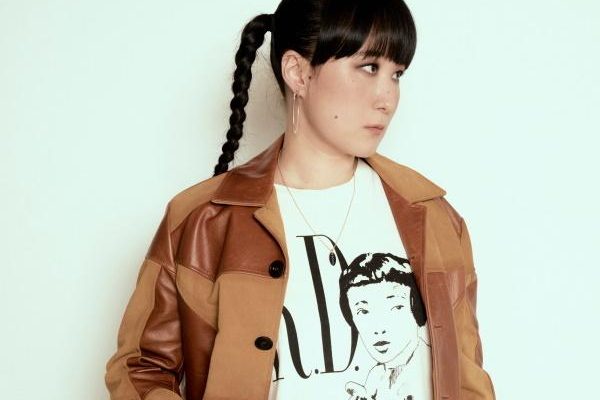 Sunwoojunga (stylized sunwoojunga/swja) has never been one to shy away from any sound, but even by the standards of her varied discography, Studio X {1. Phase} is a lot to take in.

To be clear, this is somewhat of a producer’s album for the veteran singer-songwriter and, yes, prolific producer: each track welcomes a different guest collaborator, and the album’s sound and mood morph and snap precisely to the style of that artist. But calling it just that would be a disservice to Phase, because swja still has center stage in all these songs and it’s her presence – not just her product – that makes the album shine.

It’s a joy to discover these sonic backdrops. Album-opening “black coffee” calls to mind an older swja production in HyunA’s “Morning Glory” (2016), or perhaps another coffee song in 3rd Line Butterfly’s “Smoke Hot Coffee Refill” (2013), with its leisurely elan. But the song’s all relatable charm to anyone who’s ever had to burn the midnight oil. The bouncy bass and acidic instrumentation of “gum” – and especially that playful chorus – is an instant Baehyuni giveaway, and a cool moment given the fact that sunwoojunga’s vote on an open audition is what really put her on the map. Jazz pianist MeariNam is a longtime collaborator, and her roiling play on “nononono” gives swja a turbulent stage to flex her own jazz training in an explosive scat performance. (Is it a stretch to call this the “I can’t even” extension of Serenade‘s “Shutthefxxkup”? It’s four minutes of “No, I don’t want it” repeated in escalating but controlled cacophony.)

Other clever ideas abound. The echoing, metallic aggression of “OCTAVE” is a startling turn from its initial smoothness and slow-jam rhythm, and a ruthless illustration of how the narrator sees a fractured relationship, across octaves, heaven to hell, A0 to C8. Sumin’s as perfect on it as if it were on her own album. And “ANY-motion (2015 Rec.)” surprises for a couple of reasons: once because it’s a remake of the mid-2000s Samsung commercial music with Lee Hyori and Eric, and again because it works pretty well as a smoky soul reimagination, sort of like how the dramatic redux of Beyoncé’s “Crazy in Love” worked in 2014. I’m really curious to hear more about this one, because it seems like such a random connection. I’m certainly not complaining here – as a one-time avid listener of this whole series of Anycall CF songs (and “Anymotion” is still the best phone song anyone’s ever made, change my mind), it’s a treat to hear the composition’s potential unlocked in swja’s rending performance and rich band accompaniment.

But back to the initial point: this is squarely a swja album, and she does great crowd control with voices as individualistic as Woo and Sumin’s. For all of its sonic diversity, Phase is vocally driven, and mainly by the artist herself. That diversity is as much a conduit for sunwoojunga to try new and unexpected things as it is a reflection of the featured cast who helped to craft it. We really shouldn’t be surprised at that from the same artist who made the still-astoundingly novel It’s Okay, Dear (2013), but it’s nevertheless surprising, and it’s a ton of fun.

Studio X {1. Phase} will release on all major platforms at 6PM KST on September 23.

YouTube. Check out her discography on Spotify and Apple Music.