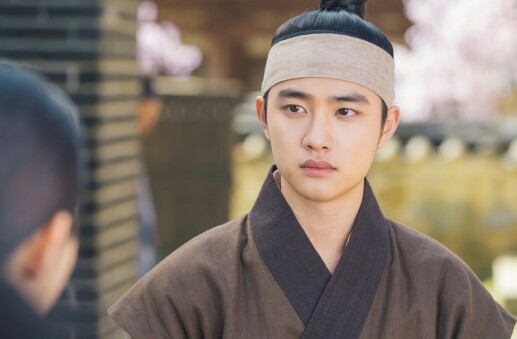 “100 Days My Prince” Reveals More Stills of EXO’s D.O. As A Commoner

100 Days My Prince gives us another glimpse of EXO’s D.O. without his royal clothing in new drama stills!

100 Days My Prince brings more anticipation for its September premiere as it drops more stills with the show’s leads.

On August 17, it gives another glimpse of the drama’s dashing leading man – EXO’s D.O.!

D.O., or Do Kyungsoo, plays two roles in the comedic historical drama – one as a stern prince and one as a lost commoner after he loses his memories. His acting abilities will once again be tested as he plays two roles, who are polar opposites in one drama. 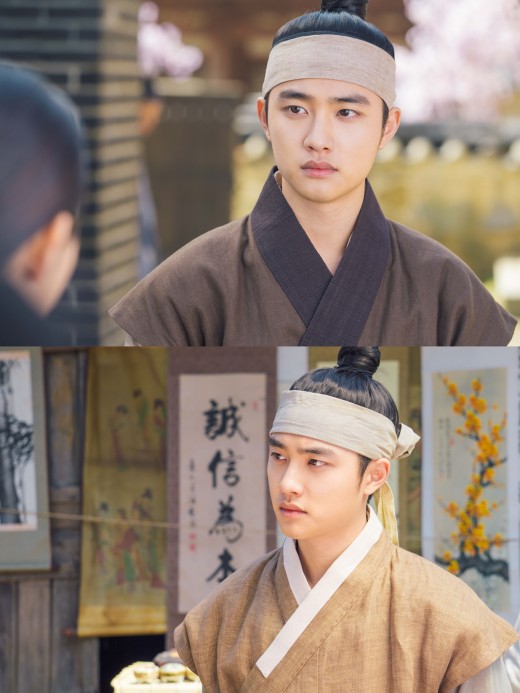 The new stills show him as Won Deuk, the identity he assumes after he suffers from a temporary memory loss due to an accident and has to live as a common folk. Without his memories, he becomes clueless about how the world works. He ends up in a village where people do not recognize him as royalty, and they view him as a useless guy due to his lack of skills.

READ: “100 Days My Prince” Trailer Shows EXO’s D.O. As The Crown Prince We Will All Fall For!

This is completely different from his other role, Joseon’s Crown Prince Lee Yool. Lee Yool is known for his strict and stern personality, especially in matters involving the palace. In the previous teasers, some of his princely skills like archery and horseback riding have been shown – and Kyungsoo makes Lee Yool seem like a perfect fit for the role of a crown prince.

Kyungsoo stars alongside actress Nam Ji Hyun (Suspicious Partner), who plays the role of Hong Sim, an intelligent lady, who runs the first private detective agency in Joseon. She meets him as Won Deuk and ends up in a marriage with him thanks to their fellow villagers’ insistence.

READ: Nam Ji Hyun & EXO’s D.O. Get Into Their Characters For “100 Days My Prince” In Latest Teasers!

Are you excited for 100 Days My Prince? Let us know by leaving a comment below, giving us a holler on Facebook, or tweeting us at @hellokpop!