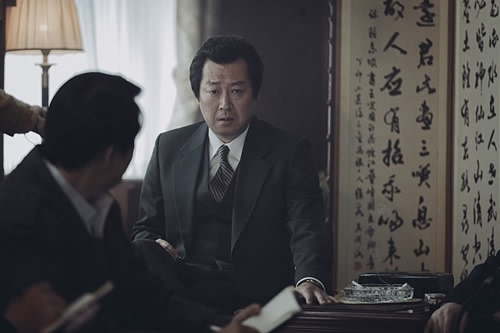 A new king has been hailed! 1987 takes over the box office against Along with the Gods.

Along with the Gods: Two Worlds had an impressive reign at the South Korean box office since its release.

The South Korean fantasy drama film, which was released on 20 December 2017, has attracted more than 420,000 viewers on its first day. It topped the box office, grossing about US$2.9 million.

On its third day, Along with the Gods has passed the one-million-viewer mark and earned a total of US $9.3 million. 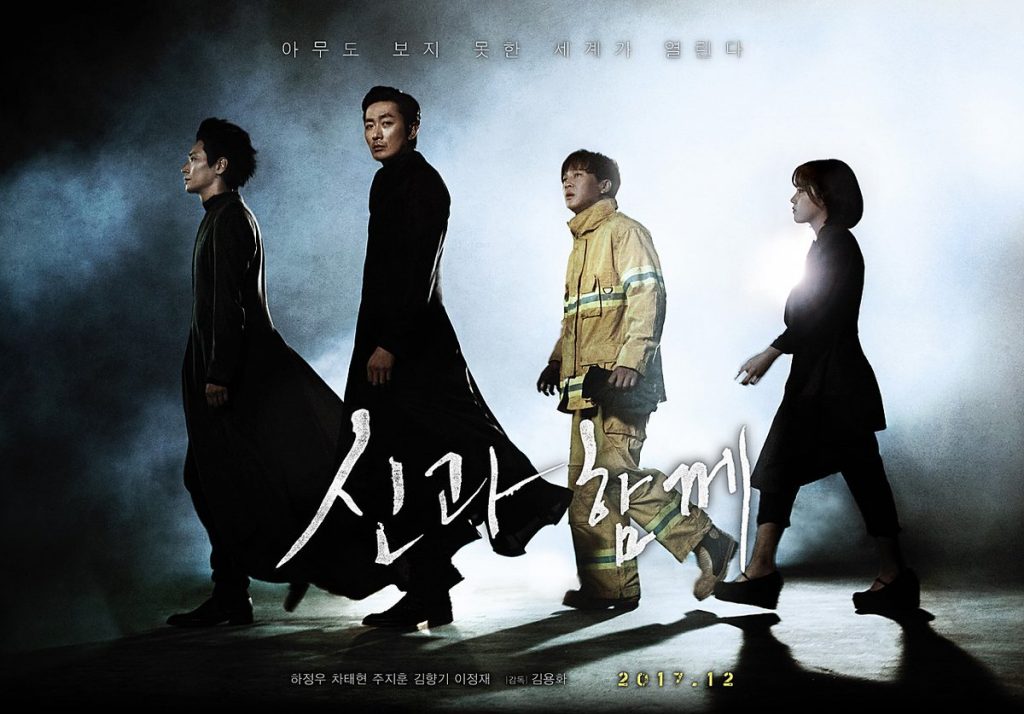 But the film, which ruled the South Korean box office for three weeks, was dethroned by the Korean historical drama film 1987: When the Day Comes.

The historical movie clinched the top spot of the daily box office for the first time since its release on December 27 with 179, 815 tickets sold on January 8.

1987 was based on the nationwide protests and real-life events of the June Democracy Movement in 1987. It stars Kim Yoon Seok, Yoo Hae Jin, Kim Tae Ri, Park Hee Soon, and Lee Hee Joon.

The historical film is also headlined by Ha Jung Woo who also stars in Along with the Gods.

A still from the film “1987” released by CJ Entertainment.

Along with the Gods go overseas

Despite falling to the second spot, Along with the Gods retains a strong presence in theaters with 174, 224 viewers and grossing a total of 11.67 million.

Read more: Blockbuster Film “Along With The Gods” To Premiere In Philippine Cinemas On January 24

The film, based on a popular webtoon of the same title, is set to open in 51 out of 53 theaters in Hong Kong, marking the widest release for a Korean film. It is also expected to premiere in Singapore, Malaysia, Laos, Cambodia, Myanmar, and the Philippines this January.