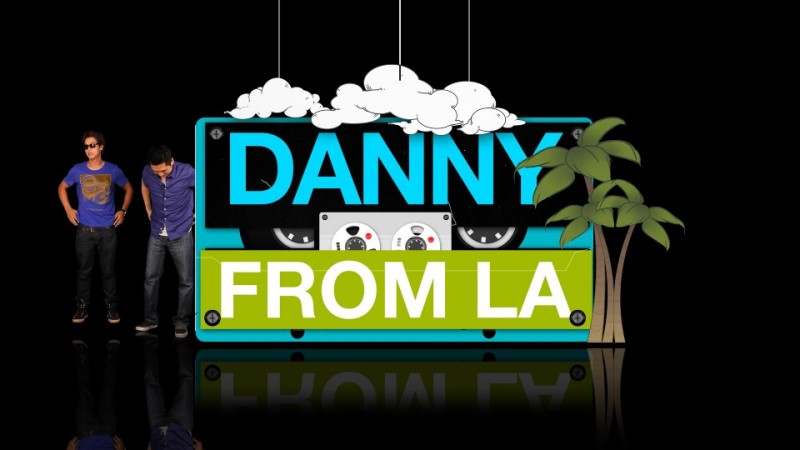 1TYM’s Danny wants BIGBANG to appear on ‘Danny From L.A.’

1TYM’s Danny, the host of the Mnet reality program, Danny from L.A., has revealed that he wishes  G-Dragon and BIGBANG would make an appearance on the show.

Being a part of the YG Entertainment family, Danny has announced that he will stay updated with BIGBANG during its activities in Los Angeles this coming November. In addition, he will make an attempt to get G-Dragon on the show to elaborate on promotions for One Of A Kind and his work. Danny said:

“I’m going to call him up after the show, because I want to figure out if he is going to do this. I hope he is.”

Check out the episode of Danny From L.A. below: