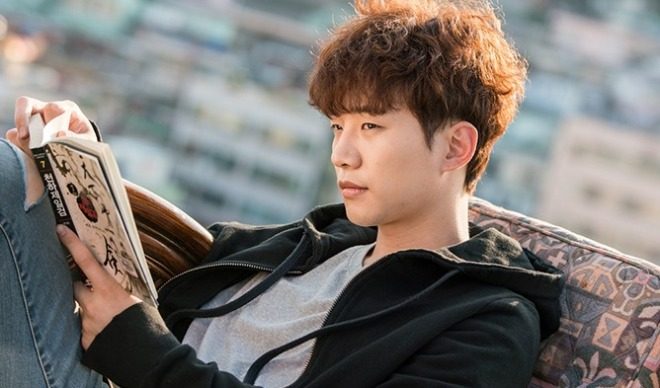 Double thumbs-up for 2PM’s Jun Ho for his A+ efforts!

Since his film debut in 2013 with South Korean action thriller Cold Eyes, the 27-year-old singer-actor has impressed viewers with his acting skills. He went on to solidify his status as a no-joke idol actor with his acting projects such as Twenty, Good Manager, and now Just Between Lovers.

The Monday-Tuesday drama premiered on 11 December 2017 on JTBC. It channels a story line filled with people’s love, hope, and dream despite the befalling of tragedy. 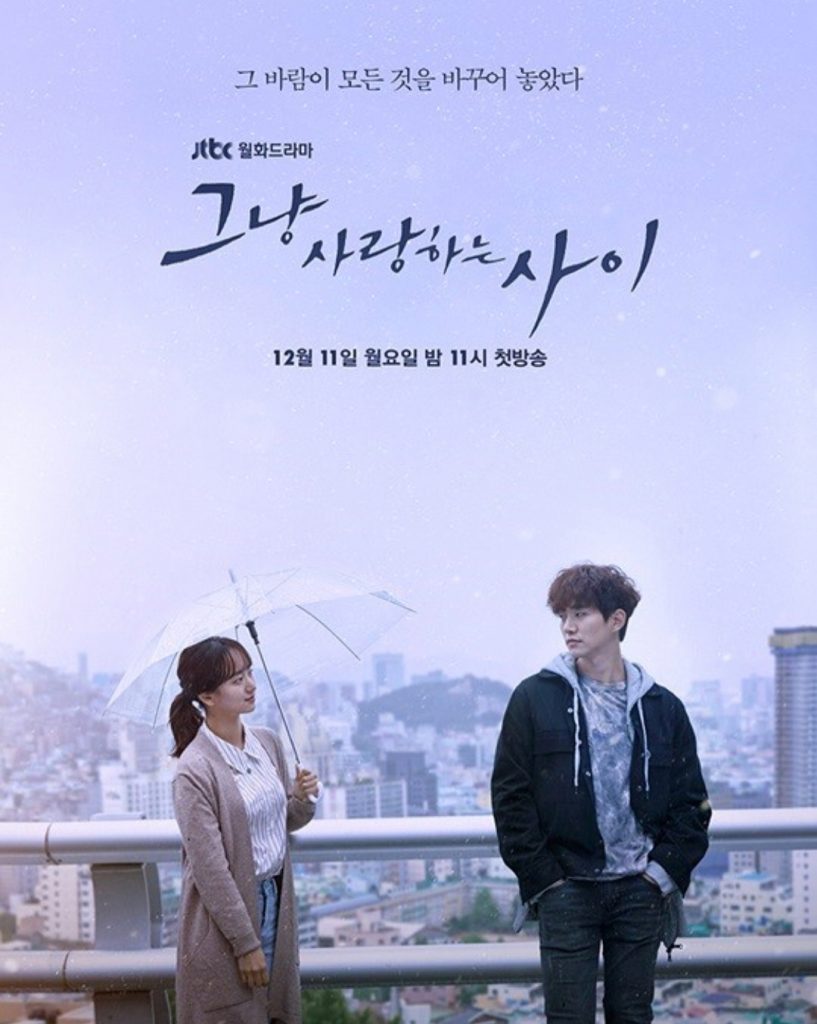 Jun Ho’s character, despite surviving the collapse, was wounded psychological and physically — traumatized by the loss of his father.

“The role has not been easy for me,” said the singer-actor. “I have been going through psychological difficulties,” he shared during a press conference at the Digital Media City in Seoul.

According to Jun Ho, he began to feel the pain of his character as he imagines himself in his role that hallucinates and is unable to cope with the stress. 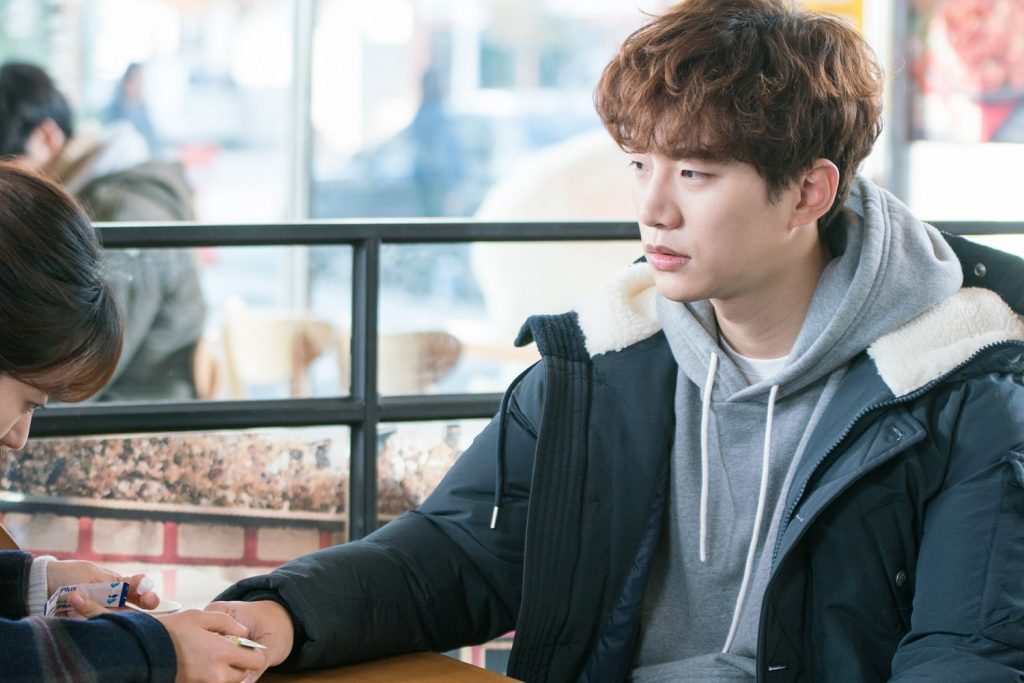 The 2PM member also shared the preparations he undertook to breath life into Lee Kang Doo. He revealed that he lost seven kilograms to depict the psychological trauma of Kang Doo. He also tried to be alone as much as possible and refrain from speaking to other people.

However, Jun Ho also admitted that despite the preparations, he cannot imagine the pain survivor’s go through no matter how hard he tries.

“As I am just playing a role, I do not fully understand how it feels to be a survivor,” he said. But Jun Ho has high hopes for the drama to be a source of comfort to survivors of any disaster.

“I hope that the drama can comfort the survivors of any accident by showing how the characters in the drama ‘just’ live their lives,” he said.

Jun Ho said that he likes the word “just” in the drama’s title Just Between Lovers. “My character often says the word ‘just’ and I understand him. It’s just life. We just live. There aren’t any other reasons,” he said.

Just Between Lovers is a 16-episode drama which airs on JTBC every Monday and Tuesday at 11 p.m. KST.