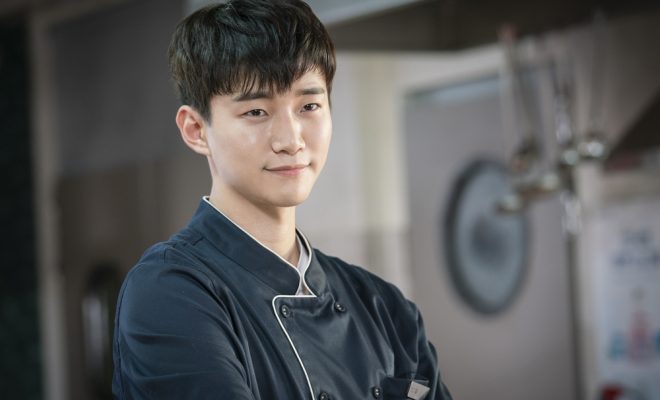 Kitchen romance is the specialty dish in SBS rom-com drama, Wok of Love.

Lee Jun Ho who takes the role of a Chinese restaurant chef in SBS drama Wok of Love has been gaining well-deserved attention owing to his synergy with the main cast. His blooming romance with Jung Ryeo Won also adds to the engaging narrative. 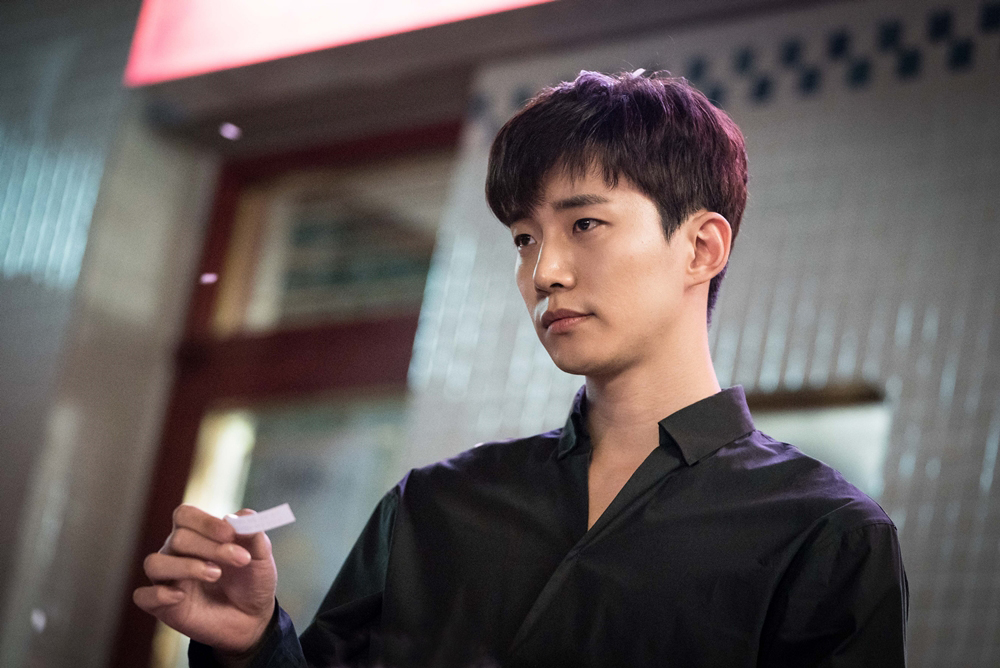 Lee Jun Ho responded how he works with Jung Ryeo Won to achieve the level of natural on screen chemistry by talking to each other before the shot scenes.

He shared that he liked Jung Ryeo Won’s stroll in the park scene and how the cute imagination of Jung is adorable to watch. He added that the actress ensures they are on the same page everytime they prepare for an act, instilling confidence to each other in the process. 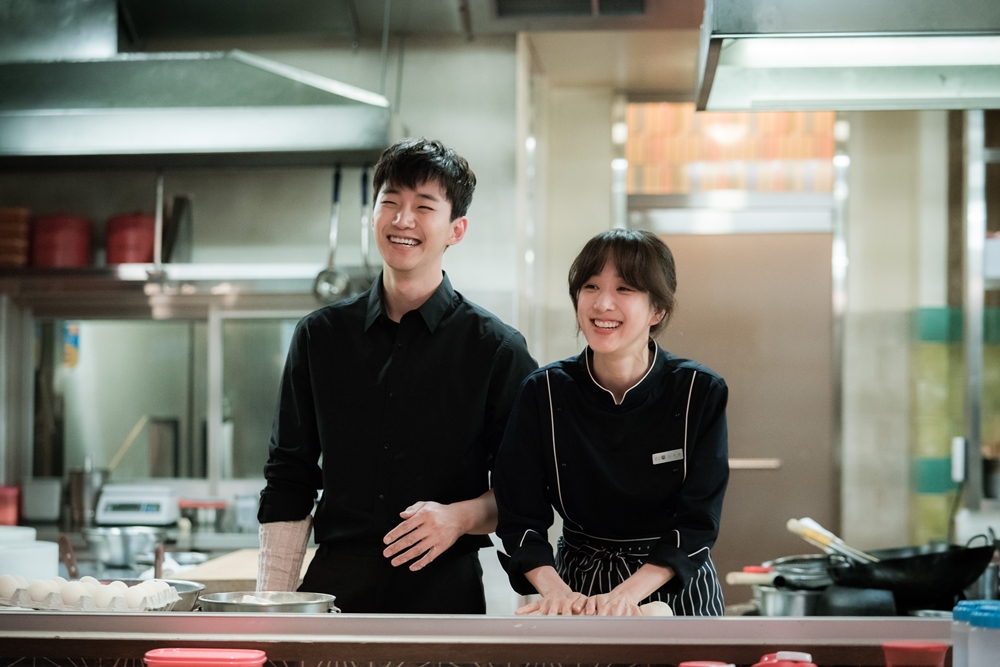 The bromance also generates enrichment for the drama which in turn gains favorable reception from the audience. He expressed how Jang Hyuk is unique and how he has learned so much from the latter’s sense of humor and acting.

Lee thanks the followers for giving him confidence and promises that Wok of Love will continue its exciting development with the backdrop of food and romance.

Hellokpop, as an independent Korean entertainment news website (without influence from any agency or corporation), we need your support! If you have enjoyed our work, consider to support us with a one-time or recurring donation from as low as US$5 to keep our site going! Donate securely below via Stripe, Paypal, Apple Pay or Google Wallet.
69
SHARES
FacebookTwitter
SubscribeGoogleWhatsappPinterestDiggRedditStumbleuponVkWeiboPocketTumblrMailMeneameOdnoklassniki
Related ItemsJang HyukJung Ryeo WonLee Jun howok of love
← Previous Story K-Drama Mid-Series Check: “Lawless Lawyer” Maintains The Gritty Narrative
Next Story → K-Drama Recap: “Suits” Episodes 15 & 16