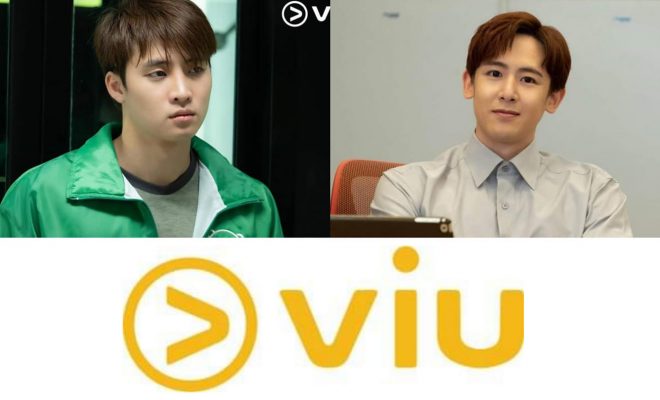 Viu continues to ramp up its exciting roster of new Viu Originals.

On August 29, Viu, a leading pan-regional OTT video service from PCCW Media Group with more than 36 million monthly active users (MAU), announced that they will begin the production of My Bubble Tea, the latest Viu Original. The drama will be filmed in Thailand. 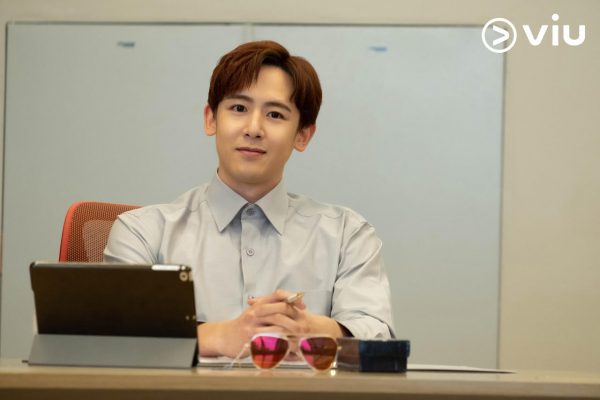 My Bubble Tea: A Fusion Of the Hallyu and Thai Wave

The romantic comedy drama My Bubble Tea will have 13 episodes. Representatives from Viu explained that they will develop the drama with the help of its viewer base. The video service platform has a high engagement with its viewers and welcomes their input for the Viu Originals. In fact, Viu-ers watched over 30 billion video minutes in 2.9 billion video views for the first six months of 2019.

Undoubtedly, Hallyu and Thai wave have taken over the global entertainment scene. Because of this, My Bubble Tea will bring together the two phenomena. Inevitably, the drama will be a blend of two Asian cultures.

Nichkhun Horvejkul is one of the most top-rated artists and a member of Korean boy band 2PM. Meanwhile, Mean Phiravich is extremely popular among Thailand’s Gen Z and millennial communities. Much of his fame arose from a role in Love by Chance aired on GMM25 which also screened in mainland China with overwhelming response. The two male leads command  a fan base of more than 11.5 million social media followers. The comedy will be directed by Thammarong Sermrittirong, a director of Thai TV series The Gifted. 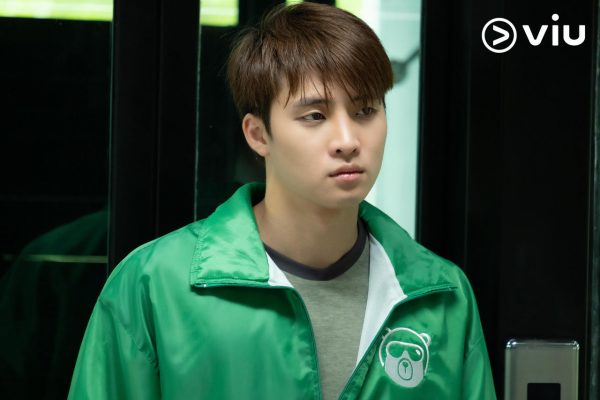 My Bubble Tea: A Collaboration Between Viu and Fictionlog

The comedy is based on a novel from Fictionlog, a leading user-generated content platform in Thailand. In a drama, a woman falls in love with her handsome boss. She brews a supernatural bubble tea brew to win his love. However, another man ends up drinking the tea and will fall in love for her instead. Unfortunately for the woman, it’s a man she despises. What ensues next is a hilarious and romantic love triangle of twists.  Viu plans to air My Bubble Tea in the first quarter of 2020.

Ms. Janice Lee, Managing Director of PCCW Media Group, said, “From cast selection of talents who have great social media following to choosing an IP from Fictionlog that has an established online fan base, My Bubble Tea caters to the interests of the digital audience at the core of our content development.”

Ms. Lee added, “We identified the Korean Wave, or Hallyu, as one of Southeast Asia’s main entertainment trends a few years ago and have since channeled a lot of effort into offering premium Korean content to Viu-ers – a move proving to be successful in customer acquisition and engagement. The Thai wave is now lapping on the shores in Asia, while Hallyu continues to gather momentum. This has prompted us to explore the combination of Hallyu and Thai wave to create a new and hopefully refreshing breed of entertainment for our audiences.”

Viu aims to build an industry ecosystem for Asia, and globally, by bringing together show creators, directors, and production houses, wishing  to showcase their work to a larger and more diverse audience crossing borders beyond their own markets.

My Bubble Tea is one of the projects that aim to support Viu’s efforts to take Thai content to the rest of the world.