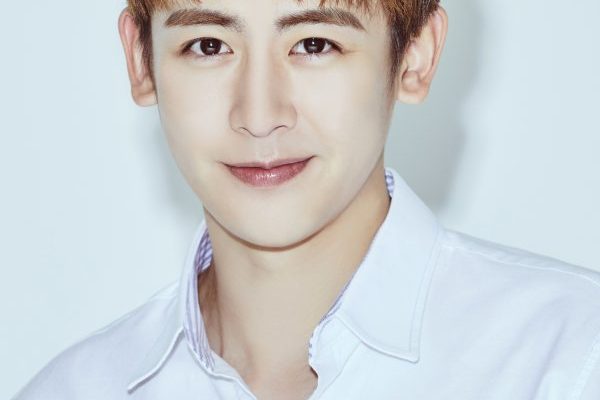 Nichkhun scores two entertainment show and we couldn’t be any happier!

Team Chef, which is scheduled in June, is a global cooking entertainment program broadcasted simultaneously in Korea and Thailand. A first in Korean TV, both countries will cooperate with MCs, top chefs and amateur players. Nichkhun is a fixed member of the judging panel who will act as a bridge between Korea and Thailand. 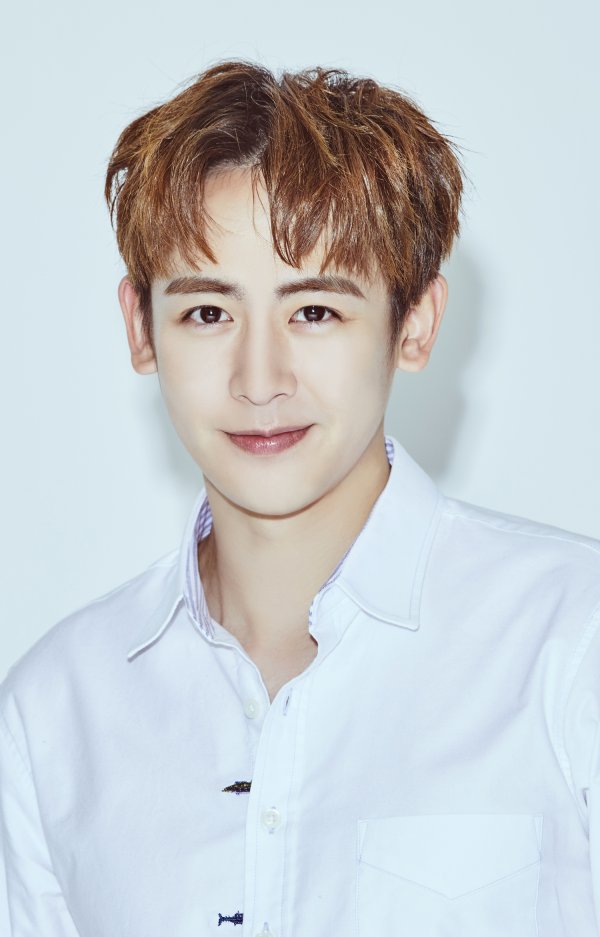 Galileo: The Awakened Universe will premiere in July. It is a reality program that will show facets on surviving in planet Mars. Together with Kim Byung Man, Ha Ji Won, and Kim Sejeong, multi-lingual Nichkhun will join the team of “Mars Exploration Project”, currently conducted at Mars Desert Research Station (MDRS) in Utah, which houses a simulated environment of the planet Mars.

Not only is Nichkhun receiving love calls from various entertainment programs both locally and overseas, his Thai film Brother of the Year, topped the Hollywood blockbuster Avengers: Infinite War at the local box office from 10th to 13th this month, which gathered significant public buzz.

Nichkhun has also been loved with his recent jTBC web drama Magic School. From November to March of this year, he delighted fans with his first Asian tour NICHKHUN (of 2PM) 1st Asia Fanmeeting Tour <Khunvitation> in Seoul, Tokyo, Osaka and Bangkok.

Hellokpop, as an independent Korean entertainment news website (without influence from any agency or corporation), we need your support! If you have enjoyed our work, consider to support us with a one-time or recurring donation from as low as US$5 to keep our site going! Donate securely below via Stripe, Paypal, Apple Pay or Google Wallet.
FacebookTwitter
SubscribeGoogleWhatsappPinterestDiggRedditStumbleuponVkWeiboPocketTumblrMailMeneameOdnoklassniki
Related Items2PM NichkhunGalileo the awakened universeNichkhunteam chef nichkhun
← Previous Story PD Yoo Ho Jin’s New K-Variety “Where On Earth?” Aims For Extreme Exploration Through Survival Expedition
Next Story → Ji Hyun Woo Reunites With Lee Si Young For New MBC Drama “Risky Romance”