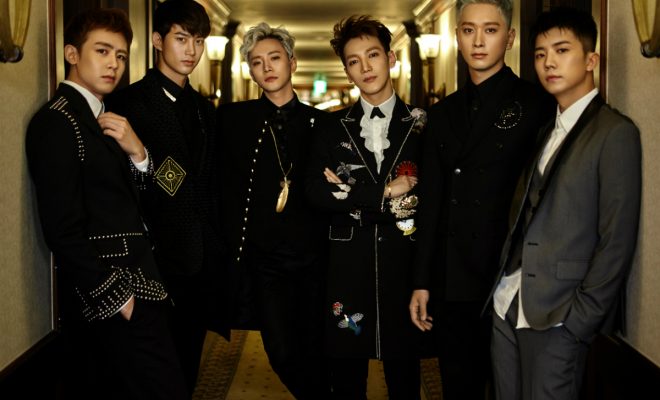 How is 2pm’s 10th anniversary trip to down under going?

2PM‘s brand new travel reality show ‘2PM Wild Beat’ is set to premiere in Korea on February 1. The good news is that Malaysia fans will now have the chance to catch the premiere on the same day as Korea!

E! – the pop culture powerhouse of NBCUniversal International Networks will be bringing in the series to the viewers, fresh and raw with Korean subtitles on February 1 through its on-demand service, E! Zone (available on Astro On The Go). The series will also be available to watch with subtitles on the E! Asia feed on February 3 at 10PM local time. 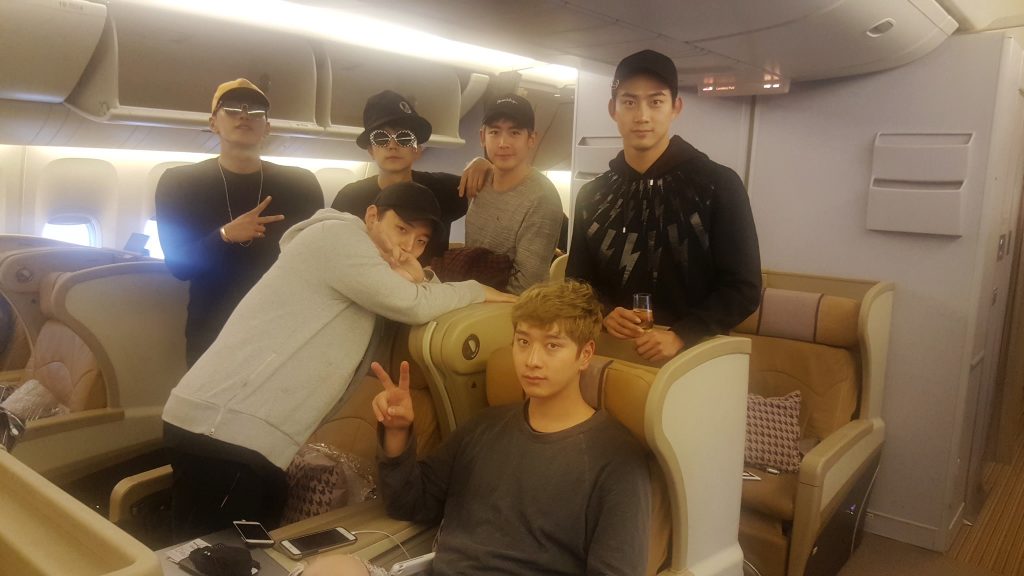 The 10-episode Korean travel reality series (45 minutes per episode) are produced by JYP Pictures for IHQ’s K-Star channel in Korea.

‘2PM Wild Beat’ gives fans an exclusive behind the scene look as superstars Jun. K, Nichkhun, Taecyeon, Wooyoung, Junho, and Chansung venture to Australia to celebrate the 10th anniversary of their debut.

We know our viewers will be thrilled that we are upping E! Asia’s K-pop ante with 2PM Wild Beat, partnering with JYP Entertainment and IHQ. Given the tremendous popularity of 2PM across the region, the show fits perfectly with E!’s commitment to delivering the best Asian celebrity content, alongside top Hollywood fare.

E! Zone (available on Astro On The Go in Malaysia)
Available on demand from Wednesday, 1 February
Same Day as Korea

This news is brought to Malaysia readers from NBCUniversal International Networks.