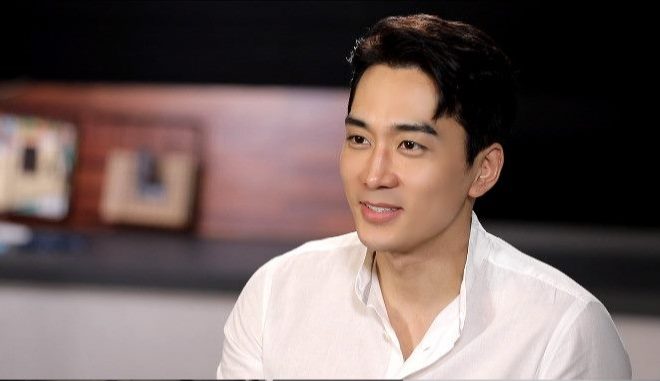 Behind his dapper look and acting prominence, Song Seung Heon is like any regular bachelor

As one of the forerunners of Hallyu, Song Seung Heon has a deeply carved his presence in South Korean films and television dramas. His notable works include Autumn in My Heart, East of Eden, My Princess and Black to name a few. 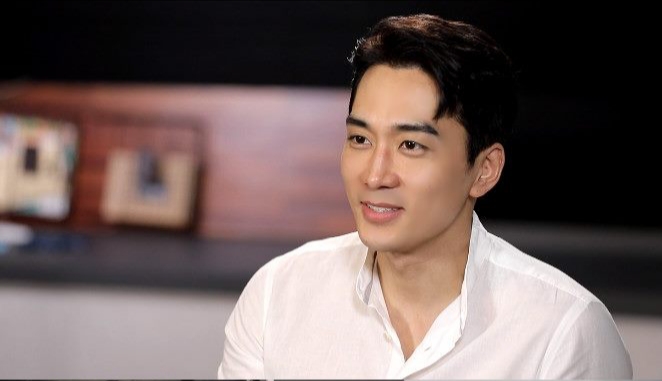 In his rare entertainment show guesting, Song bared glimpses of his typical life and we learn a few nice and adorable things about him.

1. He can break an apple with his bare hands.

It is totally cool because he did a few attempts in the video footage, but in the studio he breaks it in one go. Viewers, particularly women, would relate to the show’s hosts, who cannot contain feeling giddy about it. 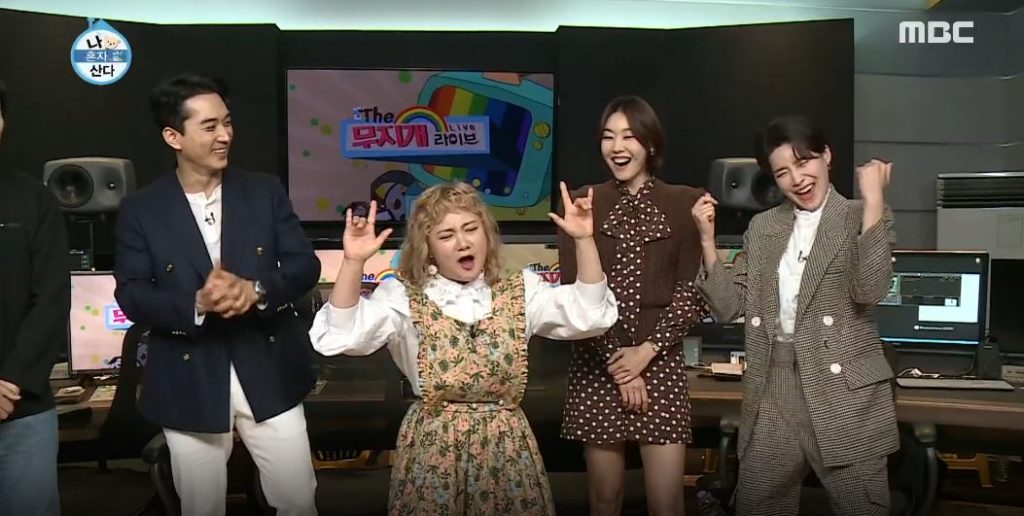 With his signature manly look, and being friends with So Ji Sub, who would have thought that Song’s music style is tamed and calming? In fact, he works out with mellow music in the background. Lee Si Eon further reveals that he used to be in a vocal choir when he was young.

3. He is a certified cute clumsy.

While prepping up his breakfast after a morning run, he readies his food, but the kitchen just won’t cooperate. The induction cooker refuses to heat up. Then he almost forgot to fry the egg – which yes, he smoothly fried by breaking it with one bare hand.

He shows abundance of bravery that he takes out the seasoned chicken breast he put inside the microwave oven – and yes, again with his bare hands, disregarding if he will be scalded. 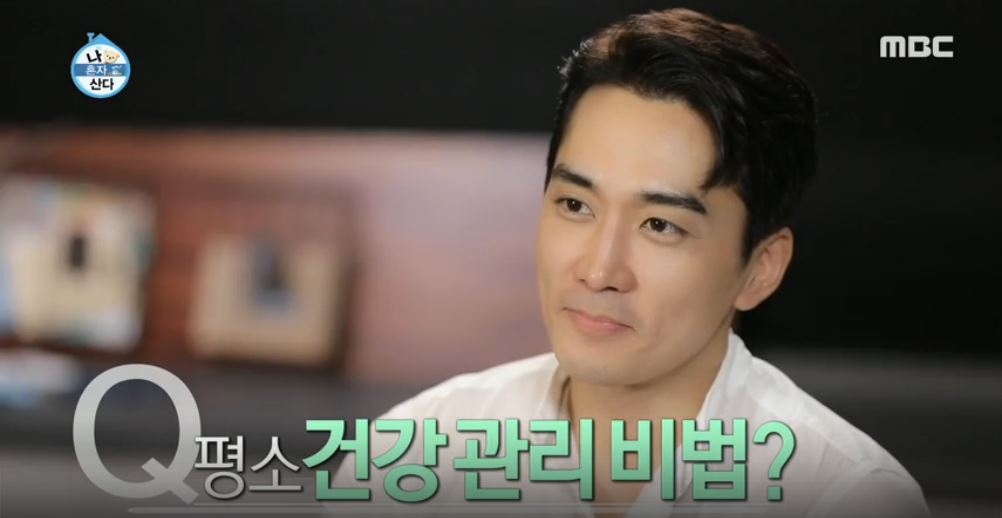 4. He likes to make his own coffee.

Confessing that he used to like coffee mixture, when he received a coffee grinder gift, he began to see the art of making drip coffee in a different light. After a quick barista show a la Song Seung Heon, he enjoys the outdoor vista near his accommodation.

5. He is genuinely modest.

Song Seung Heon earlier revealed that he is in Jeju Island for his upcoming drama’s filming. While on a break, he has planned activities while basking on the island’s natural beauty. Dressed up in a coat, he completes his look with dark shades and sets of for a coastal drive overlooking the pristine waters of the island.

When Lee Si Eon curiously asked how he feels about him being handsome, he humbly responds that he only sees his thick eyebrows when he looks on the mirror. That automatically earned a no-way reply from the members of the show.

Showing brotherly love to fellow actor So Ji Sub, he smartly remarked that they have different appeals. 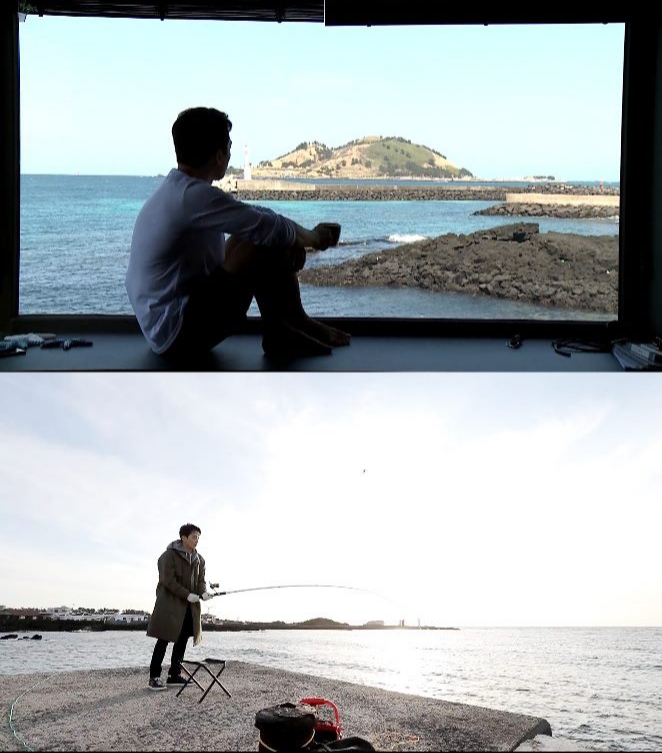 6. He keeps a healthy lifestyle.

To keep his fit body and dashing visual, Song Seung Heon maintains regular workout which he showcased a bit in the show. He also confessed that quitting smoking 15 years ago is one of the best decisions in his life. 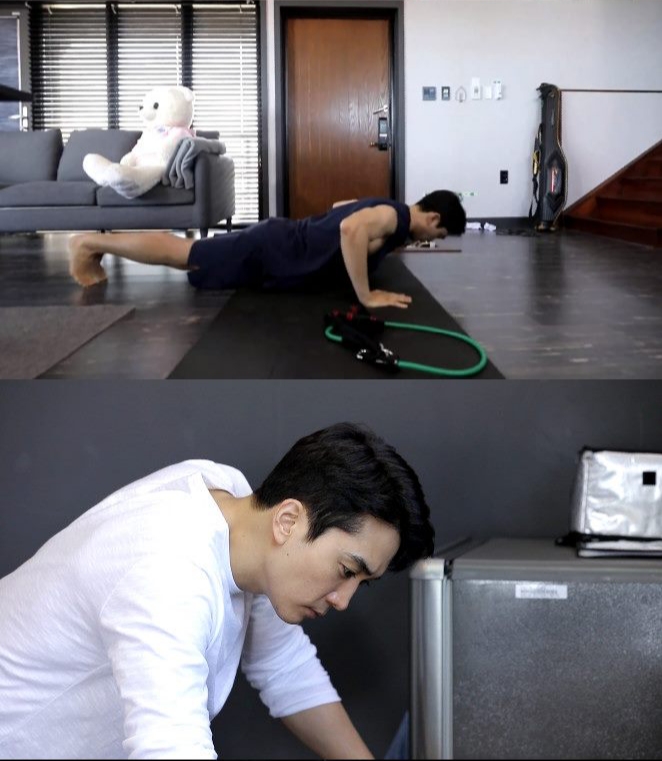 Shot in the picturesque Jeju Island, there are a few casual moments from the artist that can be translated to a scene from a commercial or music video. His cute interaction with the show’s resident stuffed toy bear, Wilson, draws smiles and swoons from the viewers.

The actor also left inspiring message about the value of traveling. It is one of his regrets since he has not enjoyed its real essence. 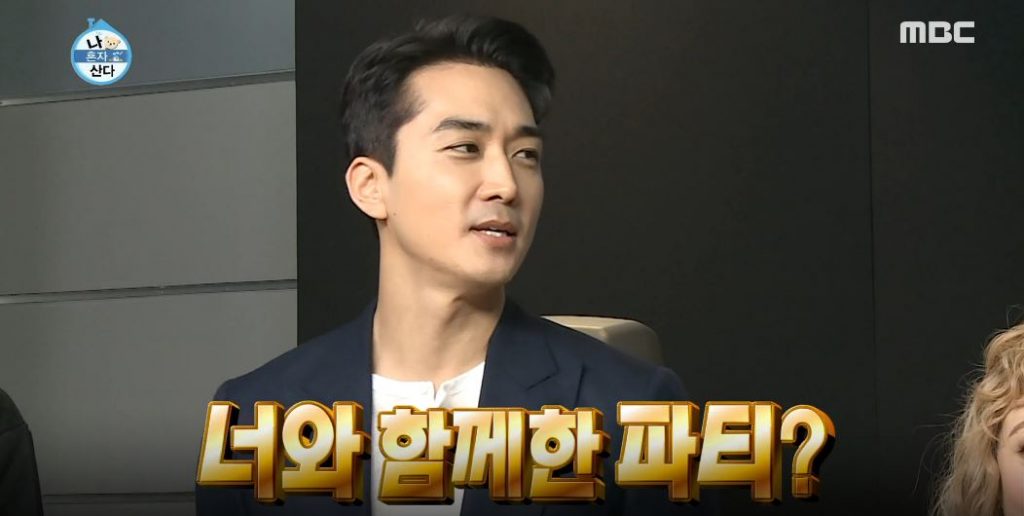 For the second part of his guesting in the show, Song Seung Heon invites a few friends over for an eat out plus they are also set to have fun with an interesting traditional recreation game.

The episode will be broadcast on May 1st via MBC.