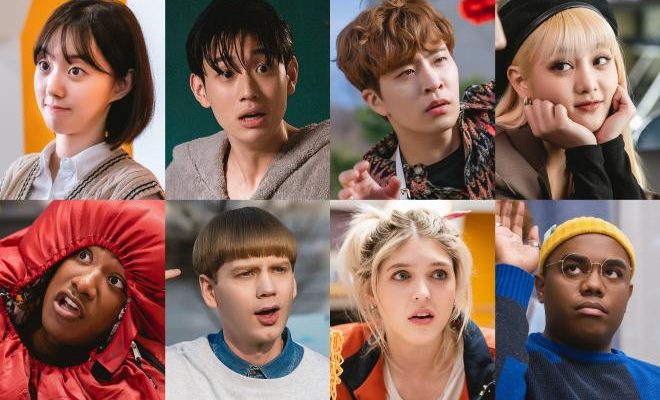 5 Reasons Why You Should Watch “So Not Worth It”

So Not Worth It is coming soon, and it will be so worth your time!

The fun sitcom centers on the lives of students living in an international dormitory at a university in Seoul. Making new friends, finding love, and going through new experiences is all a part of daily life for the eight students. 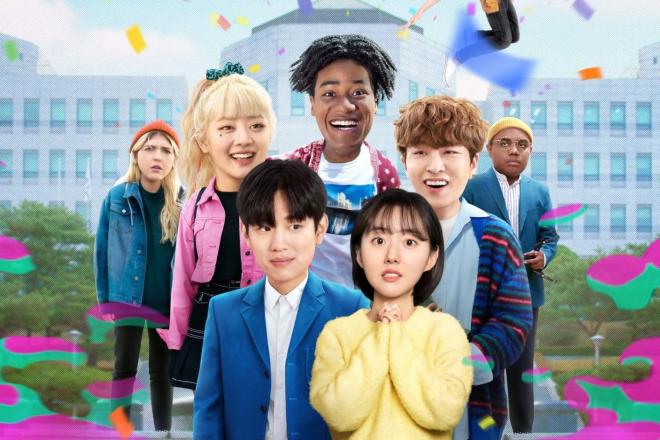 Check out some major reasons why you’ll want to check out the entertaining show here.

1. A Variety of Adventures

With most of the students coming from different parts of the world, they’re experiencing life in Seoul and Korea for the first time. While many of the friends have been around long enough to be comfortable with Korean culture, there are still new experiences to enjoy.

From working part-time jobs to making kimchi and getting scammed, there are loads of unique adventures in store for the students. You’ll be able to vicariously experience a part of university life and everyday life in Korea through the characters. 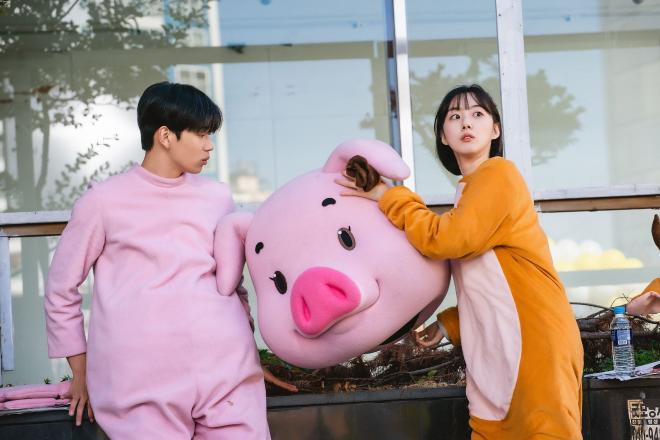 As university students, young love is plentiful and heart-fluttering. The friends experience sweet romance both within and outside of their circle.

From amusement park dates to getting locked into a basement with your crush, there are many amusing yet relatable cute moments. You can get a glimpse of what dating in Korea looks like as the characters go on blind dates, experience breakups, and more. 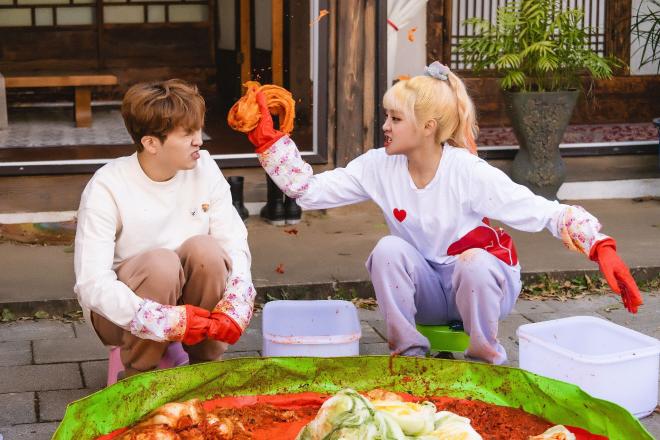 Each of the characters is unique and charming. There’s Se-wan (Park Se-wan) who is very responsible yet opportunistic. New student Jamie (Shin Hyeon-seung) is a somewhat naive heartthrob who catches the attention of many students. Sam (Choi Young-jae) is playful, mischievous, and can’t stop bluffing.

As the fashionista of the group, Minnie (Minnie) is an avid fan of K-dramas and keeps up with all the trends. South Korean Hyun-min (Han Hyun-min) is often mistaken as a foreigner but uses it to his advantage to sneak his way into the international dormitory.

Hans (Joakim Sorensen) is an adorable oddball who is quite a stickler for rules. Carson (Carson Allen) acts like a grouchy old fart but is actually very caring. Finally, we have Terris (Terris Brown) who is a bit of a show-off and a casanova of sorts. 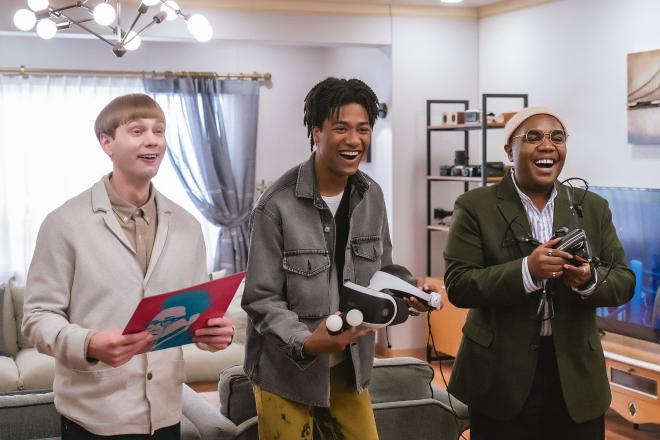 In addition to the great cast, there are many special appearances to look forward to. With over 10 cameos, you’ll be delighted as you see some familiar faces. From comedians to singers and actors, the cameo lineup itself is quite impressive. Most of the special appearances will take place during hilarious situations, so they’ll be all the more delightful. 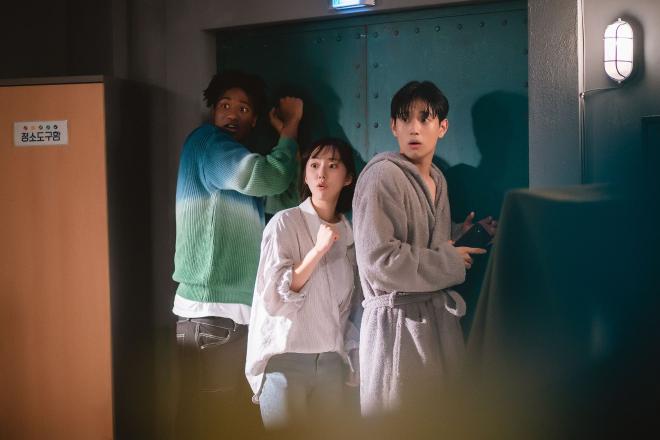 The main cast is full of young rising stars you’ll want to keep your eyes on. Park Se-wan who has appeared in dramas like I Am Not a Robot and movies like No Mercy, is definitely a talented actress we’ll be seeing more of in the future. Shin Hyeon-seung created quite a stir when he recently debuted through the popular web drama Be My Boyfriend.

The rest of the cast including K-pop stars Choi Young-jae and Minnie, Han Hyun-min, Joakim Sorensen, Carson Allen, and Terris Brown showcase great acting despite having varying degrees of acting experience. You’ll fall in love with each of them!

Don’t miss out on So Not Worth It when it premieres on June 18 at 3 PM PHT, only on Netflix!