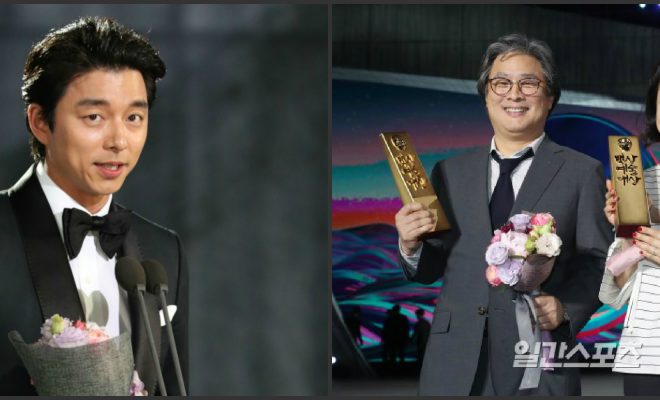 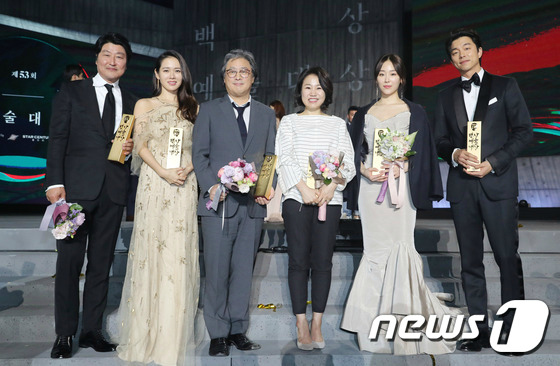 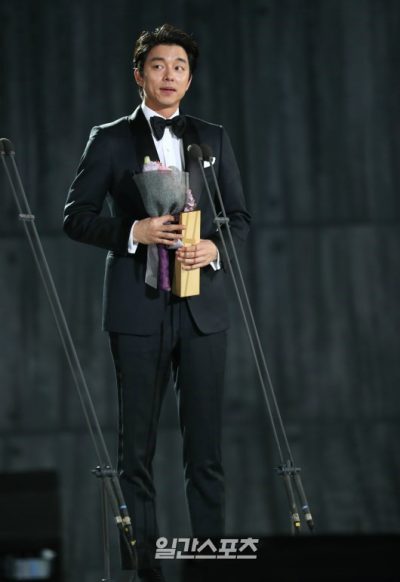 Star writer Kim Eun Seok bagged the Daesang (Grand Prize) for her work in ‘Goblin’, making her a back to back winner after ‘Descendants of the Sun’ from 2016.

Gong Yoo, who played the titular role of the 2016 hit fantasy drama ‘Goblin’, won the ‘Best Actor’ category while amazing actress Seo Hyun Jin was recognized for the great portrayal that she displayed in TVN’s ‘Another Oh Hae Young’.  The reflective story of ‘Dear My Friends’ penned by Noh Hee Kyung scored the ‘Best Drama’ and ‘Best Scriptwriting’ honors.  ‘Moonlight Drawn by the Clouds’ love couple Park Bo Gum and Kim Yoo Jung were cited for the Popularity Awards. 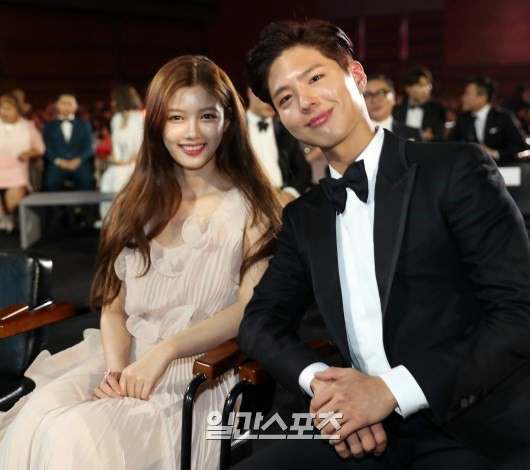 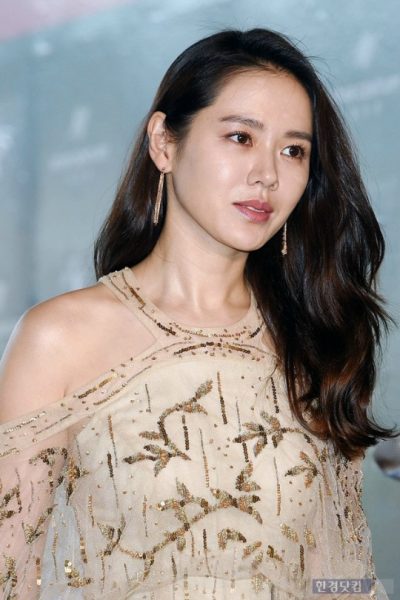 Here is the complete list of the winners on 53rd Baeksang Arts Awards.