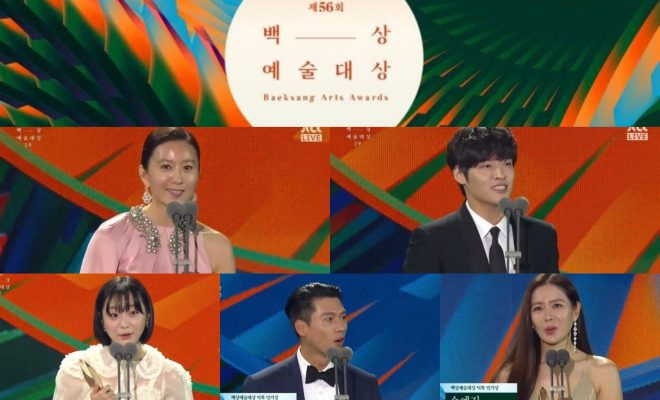 On June 5, 2020, the biggest stars of Korea gathered in KINTEX Hall 7, Ilsan for the 56th Baeksang Arts Awards.

Recognizing the most outstanding among the television and film, various TV personalities have come together in a night filled with prestige and glamour.

Hosted by Shin Dong Yup, Bae Suzy and Park Bo Gum, the three MCs have been the host for three consecutive years since 2018. In light of the COVID-19 situation, the awards ceremony was held without audiences. 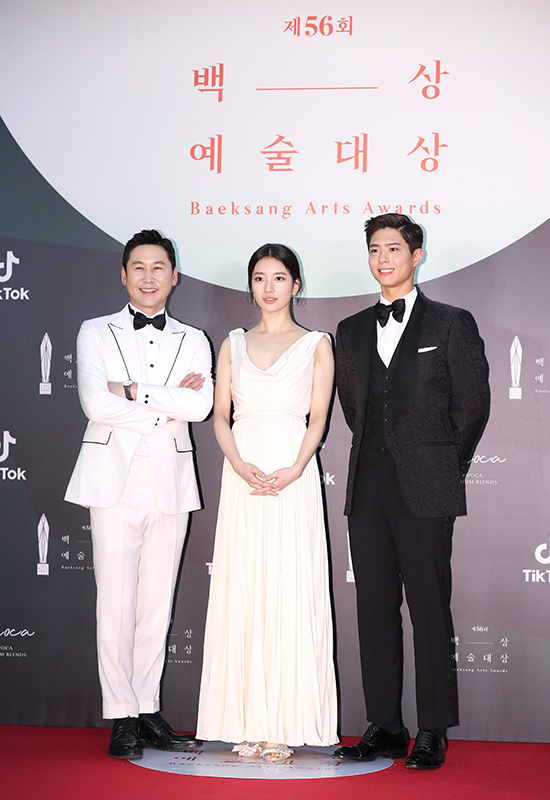 Check out the 56th Baeksang Arts Awards Winners below:

Best Actress: Kim Hee Ae – The World of the Married

Best Director: Mo Wan il – The World of the Married

Best Male Entertainer: Yoo Jae Suk – How Do You Play? 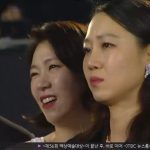 When The Camellia Blooms – Daesang 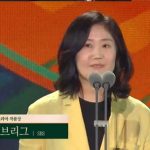 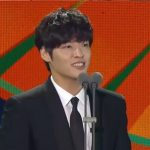 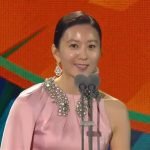 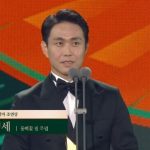 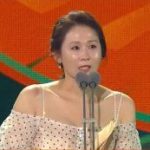 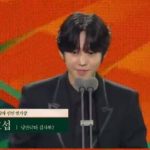 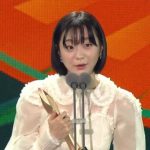 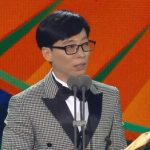 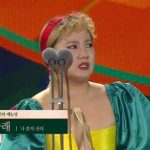 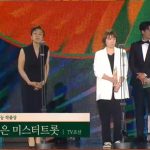 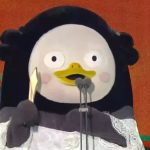 Best in Arts Award: Kim So Hee – The Man Standing Next (Hair & Makeup) 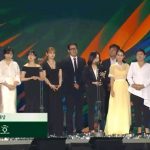 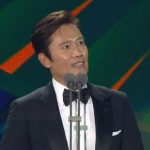 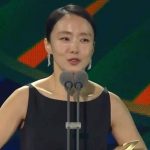 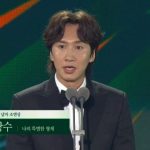 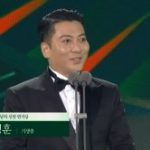 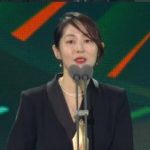 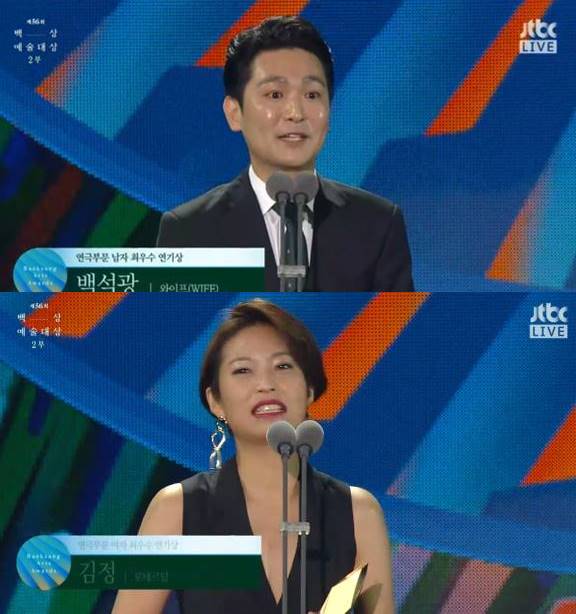