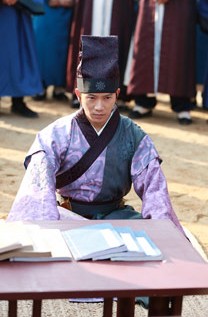 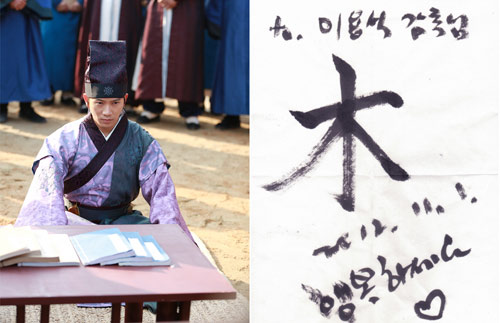 Actor Ji Sung‘s calligraphy letter has become an interest to the general public.

Through Namoo Actors’ official Twitter page, they shared a photo of Ji Sung’s calligraphy letter to the drama director along with a photo of him at the scene of the film set.

He has a reputation of being the mood maker of the film set with his lively and bright personality, he wrote this letter to give more laughter and help the main director to have ease during the filming.

They say for the 9th and 10th episodes of the drama The Great Seer, Ji Sung’s character is in danger and the episodes carry a heavier tone than usual, but the actor is trying hard to deliver what the producers want to the viewers.

SBS drama The Great Seer is raising the interest of the viewers as the adult characters are finally out.