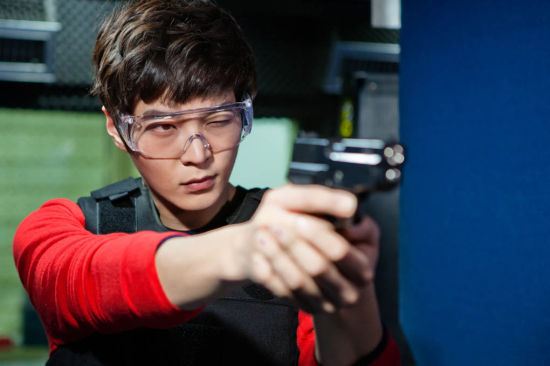 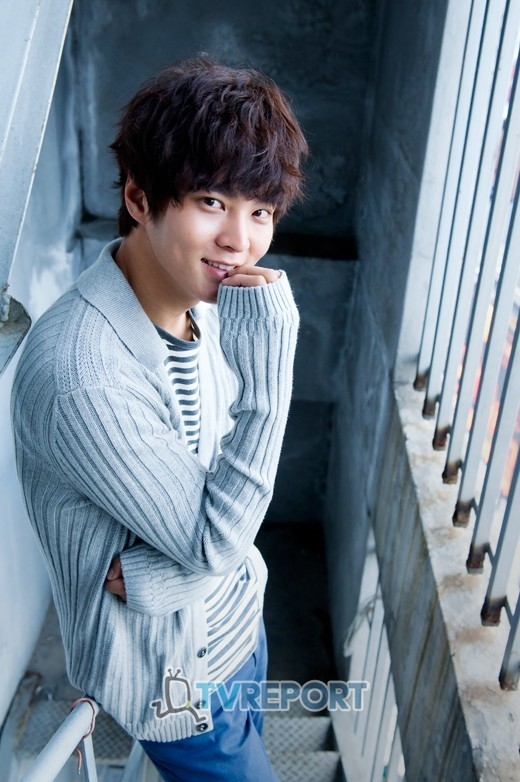 Rising actor Joo Won has recently been cast in a romantic comedy movie titled Only You.

With many successful dramas under his belt including, Bridal Mask, Baker Kim Tak Gu, and Ojakgyo Brothers, as well as the currently airing 7th Grade Civil Servant, it is now time for Joo Won to shine on the big screen. Although he has featured in two movies so far, he will be leading a movie for the first time.

The movie is revealed to be a light comedy, and like many of his previous roles, Joo Won will play a cop who falls in love with a burglar. The ‘heroine’ of the movie is yet to be cast, leaving fans curious. It will be directed by Lee Hyun Jong, with the support of Lotte Entertainment.

Production and filming is scheduled to begin in April after the final cast is to be decided, and also after 7th Grade Civil Servant finishes airing.

Are you looking forward to this movie? Who do you think should be the leading lady?

Hellokpop, as an independent Korean entertainment news website (without influence from any agency or corporation), we need your support! If you have enjoyed our work, consider to support us with a one-time or recurring donation from as low as US$5 to keep our site going! Donate securely below via Stripe, Paypal, Apple Pay or Google Wallet.
21
SHARES
FacebookTwitter
SubscribeGoogleWhatsappPinterestDiggRedditStumbleuponVkWeiboPocketTumblrMailMeneameOdnoklassniki
Related ItemsJoo WonmovieOnly You
← Previous Story Kim Kang Woo and Han Hye Jin take photo together, “our family is best”
Next Story → Girls’ Generation’s Taeyeon to take part in OST for “That Winter, The Wind Blows”