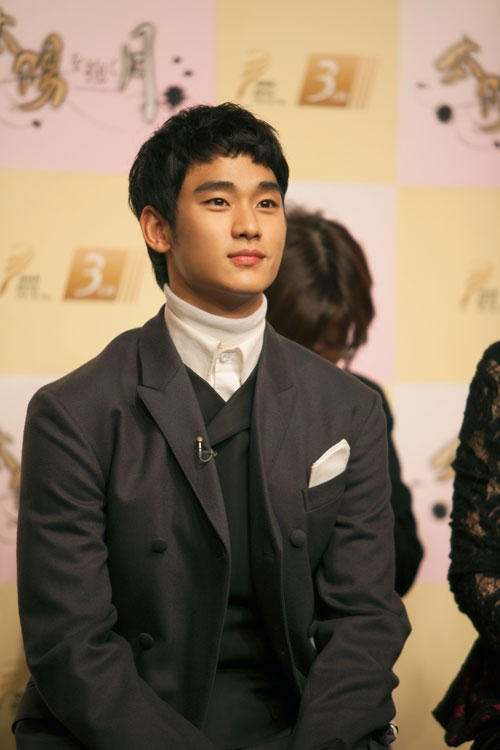 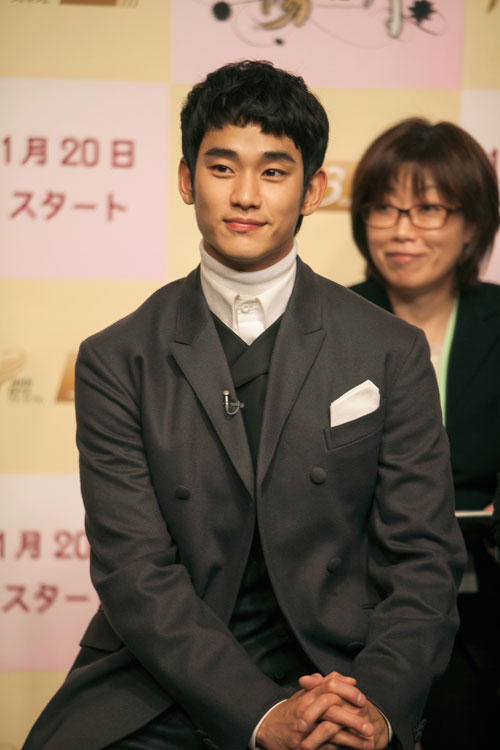 Actor Kim Soohyun has received the baptism with the flashes from the Japanese media.

Japanese channel NHK will be airing the drama Moon Embraces the Sun which Kim Soohyun was one of the actors, starting from next January. For the promotion of the broadcast, he made a visit to Japan on December 8th and 9th to make an appearance on Japanese Tokyo broadcast and held meetings with the fans.

On December 9th, Kim Soohyun, Han Ga In, Kim Yoojung and others who were the main actors of the drama held a press conference at the NHK broadcast station. They were asked many questions and drew the attention of reporters and the public.

Prior to the press conference, there was a special program taping. To attend the special event, people had to get past a competition 50:1 to get the chance. Those who were lucky to be the one in every 50 got the opportunity to watch the highlight scenes of the drama, and had a fun time with the actors during a quiz event. As per the fans requested, Kim Soohyun also did a cute dance during this event. 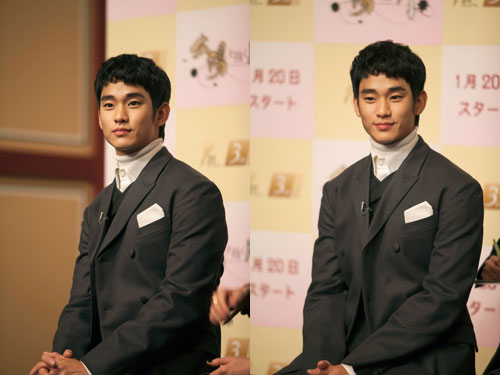 On this day, the reporters asked questions of episodes or happenings during the filming of the drama and his goals as an actor. Media was able to confirm Kim Soohyun’s popularity as the reporters had to go through a competition to even get their questions out there. Kim Soohyun answered the questions lively and carried on the interview like a professional.

A Japanese media official said, “It was very impressive how Kim Soohyun never lost his smile and had a free feeling during his promotion schedule and continued to answer each interview question thoroughly and thoughtfully. With the previous works Giant, Dream High which were able to open the eyes and draw their attention to Kim Soohyun, I believe that this new piece that will be aired in Japan, Moon Embraces the Sun will be a gateway for this new Hallyu Star to receive greater love than he already is.”

Moon Embraces the Sun will be aired on NHK channel, starting from November 13th with the special broadcast at the beginning, and will be played at 9pm on every Sunday night.

Currently, it is said that Kim Soohyun is preparing and working hard on filming for the upcoming movie Covertness (은밀하게 위대하게) with Park Ki-woong and Lee Hyun-woo, which is said to be scheduled to be released in 2013. 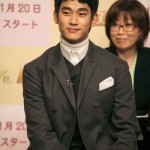 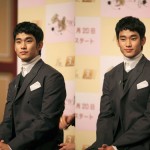 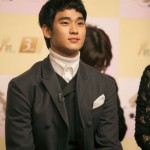 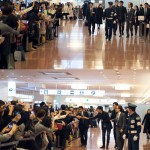 Hellokpop, as an independent Korean entertainment news website (without influence from any agency or corporation), we need your support! If you have enjoyed our work, consider to support us with a one-time or recurring donation from as low as US$5 to keep our site going! Donate securely below via Stripe, Paypal, Apple Pay or Google Wallet.
FacebookTwitter
SubscribeGoogleWhatsappPinterestDiggRedditStumbleuponVkWeiboPocketTumblrMailMeneameOdnoklassniki
Related ItemsCovertnessDream HighGiantHan GaInKim Soo HyunLee Hyun WooMoon Embraces the SunNHKPark Ki-woongpress conference김수현박기웅은밀하게 위대하게이현우일본 언론한가인해를 품은 달해품달
← Previous Story K-pop idols help Discovery Channel find ‘Hallyuwood’ documentary
Next Story → Baek Sunghyun joins IRIS 2 cast