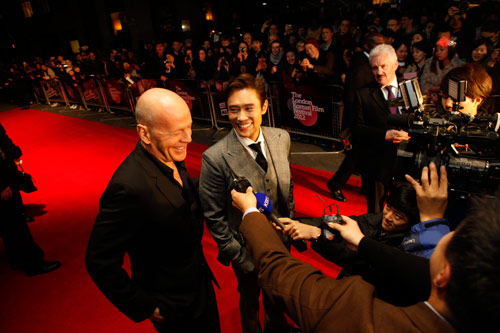 Currently busy filming for the Hollywood movie Red 2 in London, the actor was also part of the Korean film Gwanghae: The man who became King and took part in the opening for the London Korean Film Festival as he participated in walking the red carpet.

Many other top actors other than Bruce Willis also attended the festival as they came to support Gwanghae, for the relationship they had with actor Lee Byunghun. People were surprised at the famous actors and top stars who showed up for him.

Actor John Markovich and actress Helen Mirren also attended, as these two actors are also part of Lee Byunghun’s current work Red 2. The movie directors of the Red 2 appeared, Dean Parisot, Ray Stevenson, Elodie Yung, and many more VIP guests also showed up to watch Gwanghae; a piece of Lee Byunghun. Through this, people were able to confirm the connections he had with top stars.

The tickets to the film festival were sold out to London viewers who had interest in the movie Gwanghae, the citizens and world stars didn’t hold back the compliments for Lee Byunghun’s acting .

Bruce Willis and John Markovich commented as such after they watched the movie, “So wonderful, fantastic.” Ray Stevenson said, “I couldn’t understand because of the language (Korean) but I could understand his acting through his facial expression. I could predict what he was trying to see just by his expressions.”

Actress Helen Mirren, who seemed to have been touched by the movie, didn’t leave her seat even after 30 minutes since the movie had ended, and toward the end she expressed her friendship toward Lee Byunghun.

A film festival representative said, “It’s amazing to see so many Hollywood actors show up to a Korean Film Festival to watch a Korean movie. It’s an incredible incident.”

Actor Lee Byunghun is back at working on the movie Red 2 right after the film festival ended, and is scheduled to stay in London until the end of 2012. 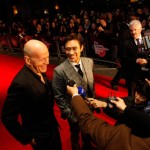 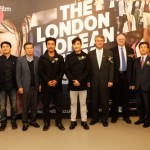 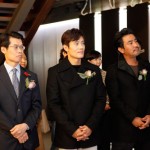 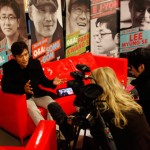 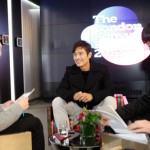