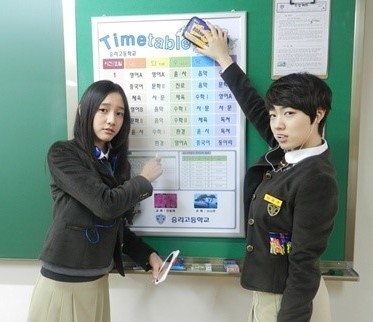 Actors and staff of upcoming drama ‘School 2013’ gathered together 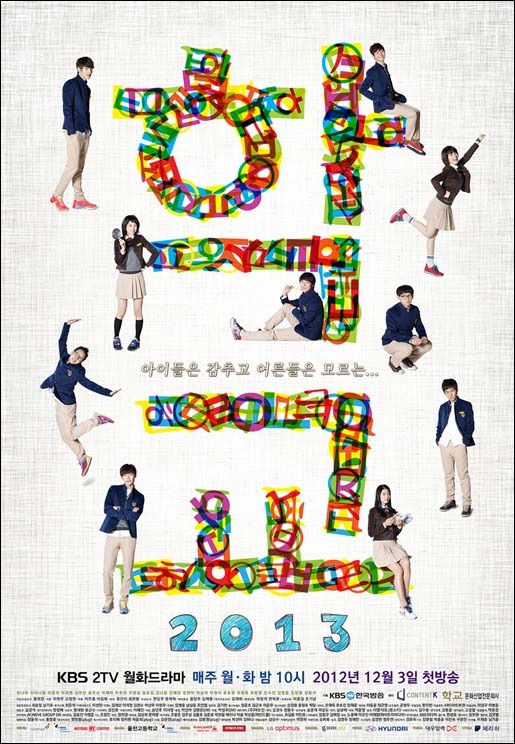 KBS2TV‘s new Monday-Wednesday drama School 2013, which has now become interestingly popular, has revealed a photo of their film set.

On November 14th at Gyeonggi-do Ansung-shi’s film set, actors and actresses Jang Nara, Choi Daniel, Lee Jongseok, Park Se-young, Kim Woobin, Park Haemi, Ryu Hyoyoung and many other actors joined together at the set to support their own drama’s staff members. There was about 100 staff and actors at the film set. 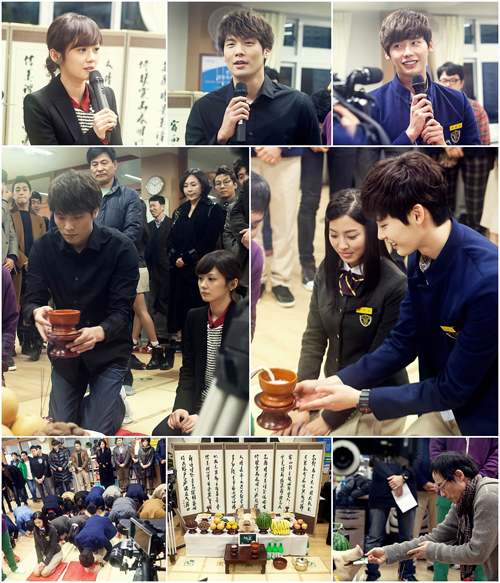 Jang Nara stated, “I hope this drama will be a production where the staff and actors can become one and share the sincerity of the drama and hope that what we have here can be delivered to the viewers.” Following, Choi Daniel said, “I really hope that all the staff and actors can finish this production healthy and safely. If we try hard, I’m sure the heavens will know, so I will try very hard.” As the representative of the students’ roles, actor Lee Jongseok mentioned, “Even though the weather is cold, I hope that our hearts at the film set can be warm, we will follow and trust our seniors and will try to work well with them to make a good drama.”

The drama School 2013 will be the follow-up drama after ‘Ohlala Couple.’ 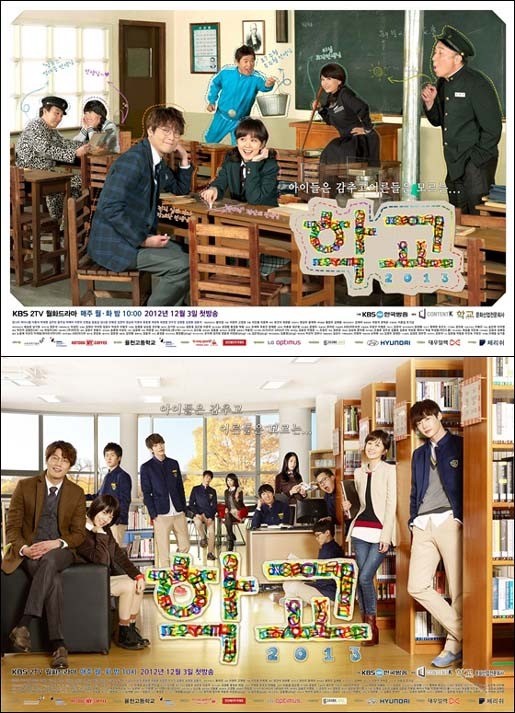