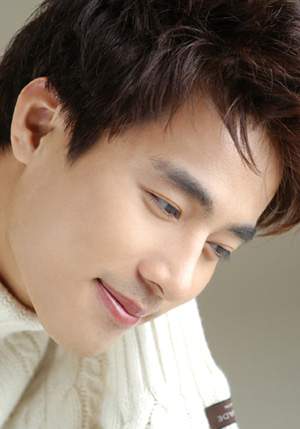 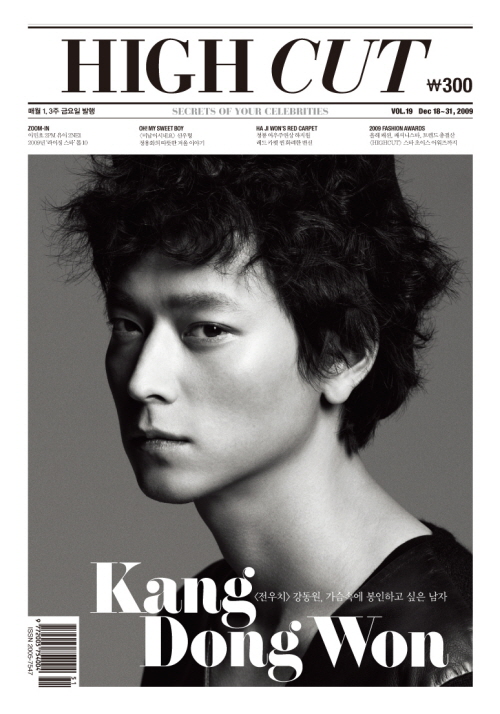 Actors Kang Dong Won and Ko Joo Won are recently discharged from the mandatory Korean military service. Fans of both actors have waited eagerly for two years for their return to the entertainment scene.

Dong Won, who became famous through modelling and acting roles in dramas like Duelist, Maundy Thursday, Romance of Their Own, Jeon Woo Chi and Hunters  has already been offered new projects. One of which comes from the director of Nameless Gangster: Rules of the Time and Goondo by Yoon Jong Bin.

On the other hand, Joo Won, known for his role in Infamous Chill Sisters, will make his comeback in a drama next year.