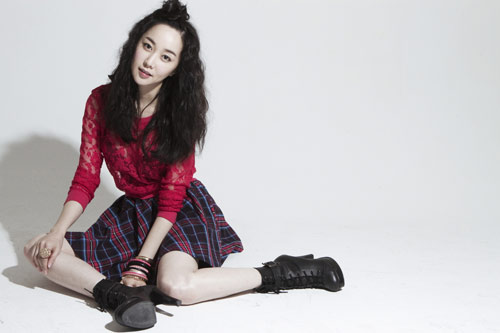 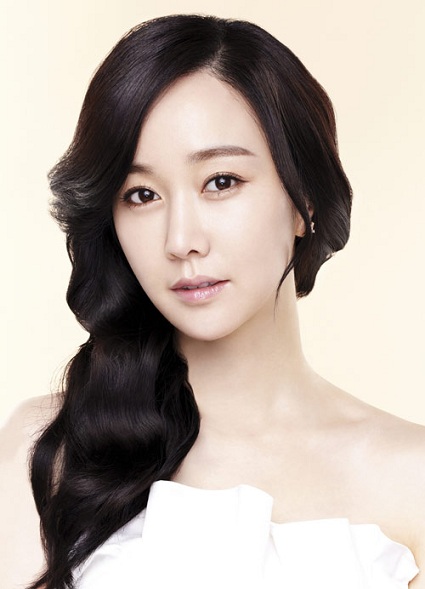 Actress Kim Minseo has transformed into a non-wicked character for the MBC drama Secret of Male and Female (비밀남녀전). Kim Minseo’s character is said to be a person who disguises herself to be the best of professional NIS agents in the romantic drama. With these new generation NIS agents, the drama will show the love and friendships between the characters.

The character of Kim Minseo of this drama is a character who hates to show her weak side more than death, and dreams of becoming the ‘strong elite woman’ as a new NIS agent.” She has to learn how to survive and has to act tough.

With her previous works Bad Guy (나쁜 남자), SungKyunKwan Scandal (성균관 스캔들), Young Woman (동안미녀) she showed viewers a variety of acting sides and have received many compliments. Her latest work was with The Moon Embraces the Sun (해를 품은 달) with actor Kim SooHyun as a wicked queen.

Like the variety of her characters she has played in the previous works, she will show a new side through the new upcoming drama with top actors Joowon, Choi Ganghee, Son Jin-young and even 2PM‘s Chansung. It is said this drama will in January 2013.