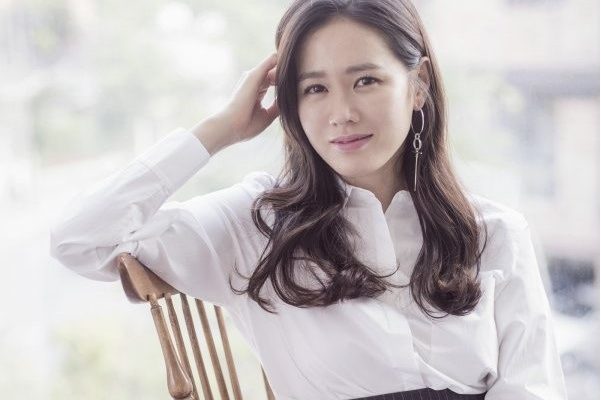 According to JTBC on January 10, actress Son Ye Jin has confirmed to join its upcoming drama, tentatively titled Pretty Sister Who Treats Me to Meals.

Notably, the drama marks Son’ first return to the small screen after five years since her last project dubbed Don’t Look Back: The Legend of Orpheus in 2013.

Pretty Sister Who Treats Me to Meals centers on the romance between Yoon Jin Ah (played by Son Ye Jin) and Seo Joon Hee. Yoon is a coffee franchise’s supervisor who finds her life tedious despite being in her 30s. She then reencounters Seo, the younger brother of her close friend who returns from working overseas, and her feelings toward him blossom into love.

Rookie actor Jung Hae In is reportedly in talks to take on the male lead in the drama.

The drama will be produced by Ahn Pan Seok, who has gained great acclaim for his dramas namely Behind the White Tower (2007), Secret Love Affair (2014), and Heard It Through the Grapevine (2015).

Son Ye Jin uttered her excitement on working with director Ahn, as well as her worry on the impending TV comeback:

“I always wanted to work with director Ahn Pan Seok. I am excited to see how the drama will turn out when Ahn’s unique expression of delicate emotions meets a relatable story.

I am worried a bit, but I feel very excited. I will prepare well for the drama to show my best performance.”

Pretty Sister Who Treats Me to Meals is set to be broadcast in March.