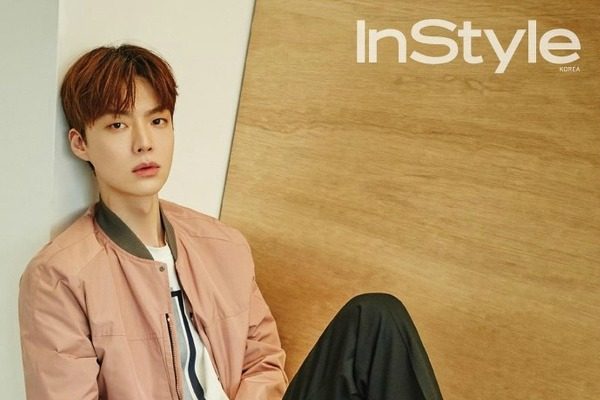 The actor decided not to appear in the seventh season of the variety program.

Ahn Jae Hyun will not join New Journey to the West 7. On September 16, a source from tvN confirmed the news “after a long discussion”. The source said that the members respected the actor’s decision. 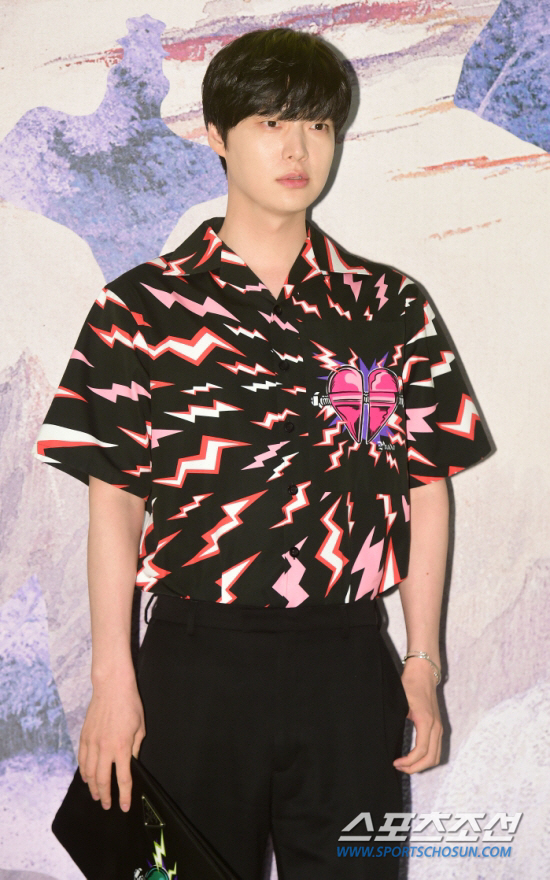 “The production team decided to shoot without Ahn Jae Hyun’s replacement. We plan to shoot in the latter part of this year with six members,” an official said. 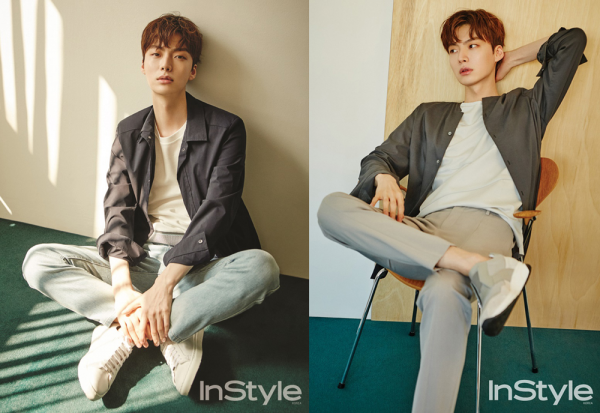 Ahn has been recently embroiled in a messy divorce battle with estranged wife Ku Hye Sun. As private matters become public and with netizens weighing in on their conflicts, things have been stressful for both parties.

Since the divorce issue, both has suffered a blow to their celebrity images to the extent that people demand Ahn Jae Hyun’s removal from the drama he is currently filming and from New Journey to the West. On her part, Ku Hye Sun, through her legal representative, announced that she will “temporarily suspends her entertainment activities.”

Ahn Jae Hyun first appeared in the program in 2016. He was the new member for the second season of New Journey to the West and since then has become a regular cast until season six which aired last year.

We need your support! If you have enjoyed our work, consider to support us with a one-time or recurring donation from as low as US$5 to keep our site going! Donate securely below via Stripe, Paypal, Apple Pay or Google Wallet.
FacebookTwitter
SubscribeGoogleWhatsappPinterestDiggRedditStumbleuponVkWeiboPocketTumblrMailMeneameOdnoklassniki
Related Itemsahn jae hyunNew Journey to the West 7
← Previous Story Kang Daniel To Take Fans On An Adventure With His Own Travelogue “Colorful Daniel”
Next Story → ONEUS To Take Its Music To New Heights At “Fly With Us” USA Tour