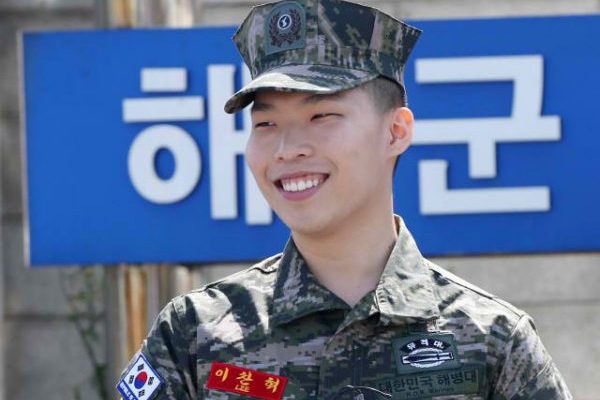 After almost 21 months of waiting, South Korean singer and songwriter Lee Chan Hyuk has been officially discharged from his mandatory military service on May 29. 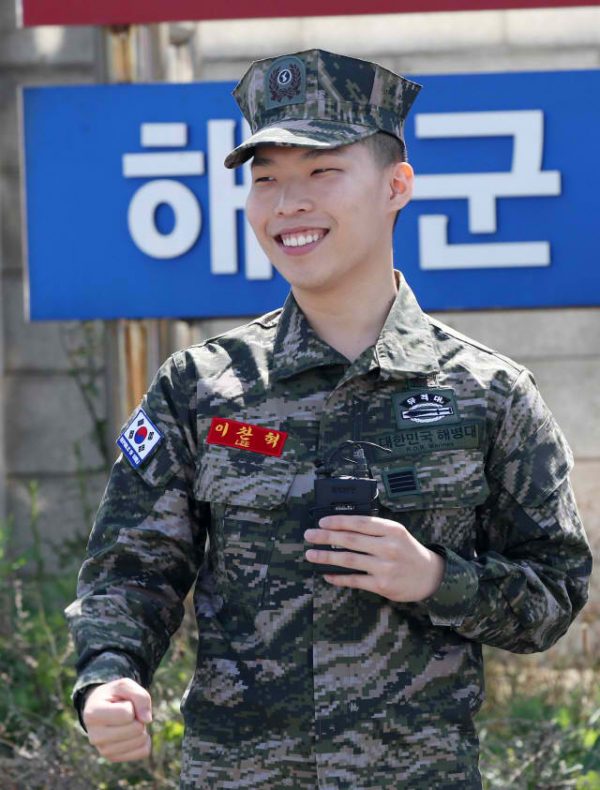 In September 2017, Lee quietly enlisted as a Marine Corps Officer at the 1st Marine Division located in the city of Pohang of Northern Gyeongsang Province.

Many reporters and fans flocked to a designated area to congratulate him for his successful service. Walking shyly, the talented idol gave his warm greetings to everyone with his bright smile.

“I couldn’t sleep last night because I was nervous with only a day left until my military discharge,” he revealed.

Lee also shared that he wanted to see his family the most. “I am grateful to my parents and Soo Hyun who cares for me,” he said.

In addition, he expressed his gratitude to everyone who waited for him through an Instagram post. “Thank you for those who have been waiting for me,” he wrote in the caption.

Meanwhile, just hours after returning as civilian, many reports circulated regarding Lee’s first television appearance. Particularly, it has been recently confirmed that he will appear on jTBC’s Knowing Brothers together with his sister and Akdong Musician band mate Lee Soo Hyun.

Fans should look forward to seeing the adorable synergy of the duo again as they will be joined by their new labelmate Jeon Somi. 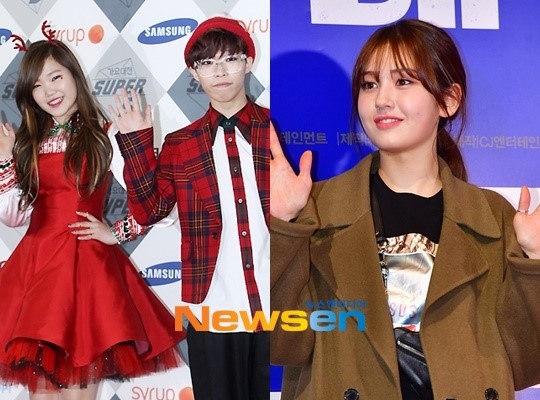 Moreover, according to reports, Akdong Musician and Jeon Somi will be recording their upcoming episode on May 30. The highly-anticipated episode will air on June 8.