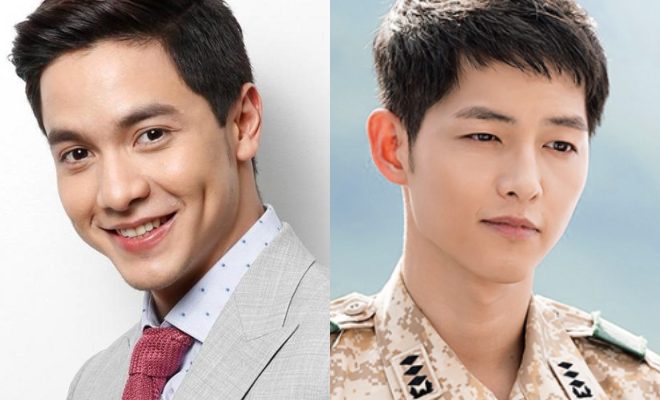 Get to know Alden Richards who might be the Big Boss of Philippine’s Descendants of the Sun!

The KBS drama extended its phenomenal success in the Philippines through GMA 7, which aired it in 2016 as part of its programming block GMA Heart of Asia from July 25 to September 16.

Although the network has yet to officially confirm and release details of the upcoming remake, there are already rumors about who might bring to life the Philippine versions of the characters in Descendants of the Sun. 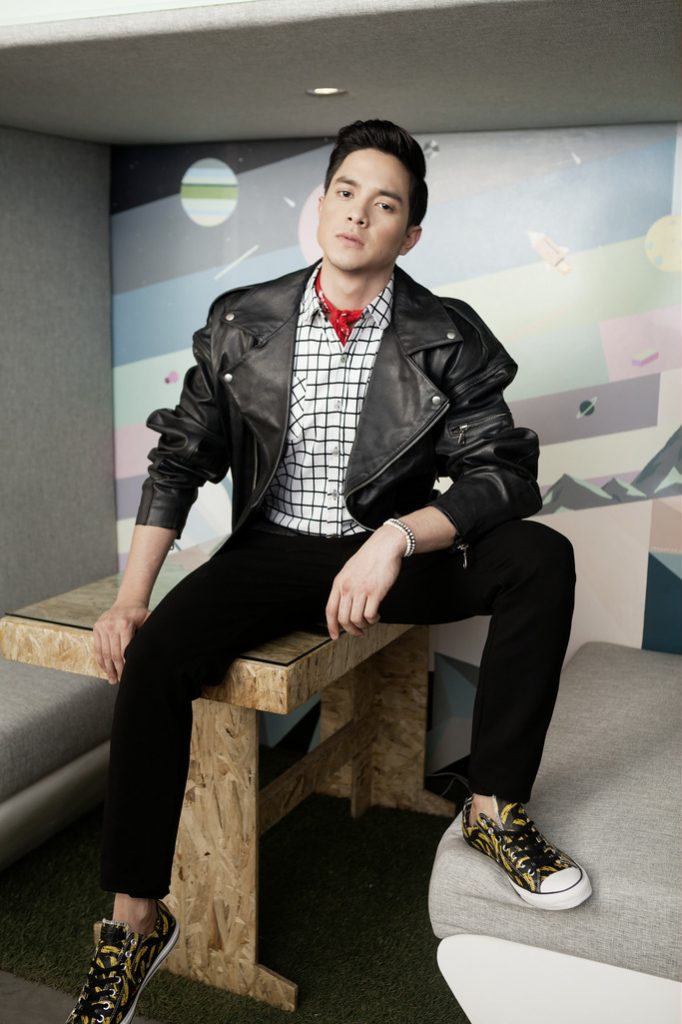 Who is Alden Richards?

Born Richard Reyes Faulkerson Jr. on 2 January 1992, Richards is a Filipino actor, host, model, and recording artist, who is best known as the other half of the dubbed phenomenal love team AlDub opposite Maine Mendoza.

He made his debut as an actor in 2011 as the lead of the afternoon soap Alakdana. He went on to star in numerous television series, including Tween Hearts, My Beloved, One True Love, Carmela, Destined to be Yours, among others.

Aside from acting, he is a recording artist who has released three albums such as Wish I May in 2015. The album is a certified diamond record, having sold more than 150,000 copies. 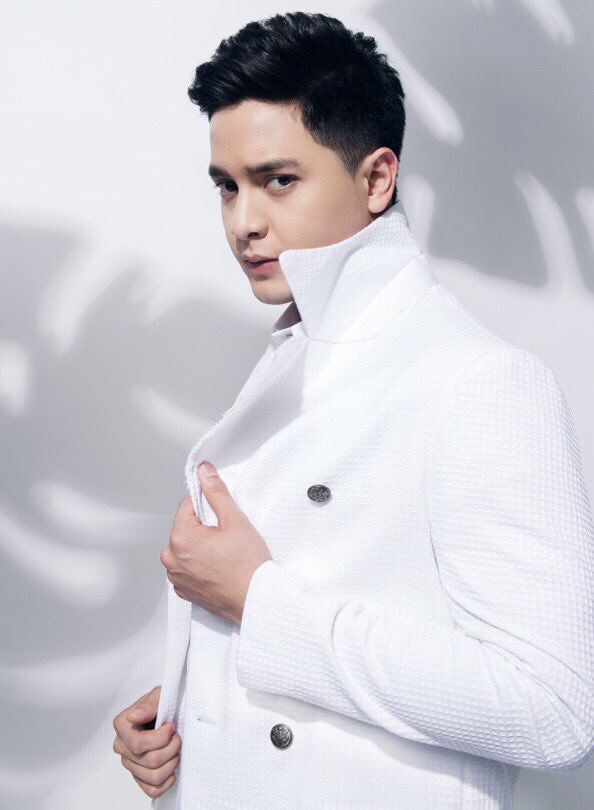 Throughout his career, Richards has received recognition from different award giving bodies. In 2017, the 48th Guillermo Mendoza Memorial Scholarship Foundation Box-Office Entertainment Awards named him the Prince of Philippine Movies for his film Imagine You and Me, and Male Recording Artist of the Year for his song “Say It Again”.

Along with Maine Mendoza, the singer-actor created history in Philippine television as the phenomenal love team AlDub. The two, who co-host the longest running noon time show in the Philippines Eat Bulaga!, consistently topped Twitter trends. During the team up’s peak, the #AlDubEBTamangPanahon set the Guinness World Records by garnering over 40.7 million tweets in 24 hours. 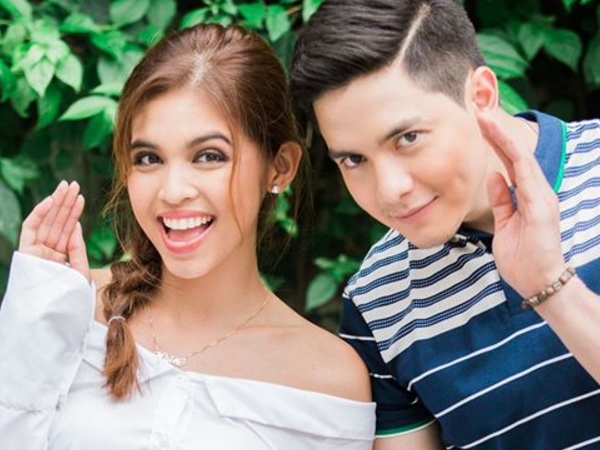 Details on the Philippine adaptation of Descendants of the Sun remain scarce. And fans of the South Korean drama can only hope, and pray that if it does happen, it can give a proper portrayal of the characters and story, although possible tweaks are expected to make it more “Pinoy”.

GMA has a history of locally adapting Korean dramas with its most recent adaptation being My Love From the Star. Actress Jennylyn Mercado portrayed Jun Ji Hyun’s Cheon Song Yi and rookie actor Gil Cuerva as Kim Soo Hyun’s Do Min Joon. Richards was initially offered the role but turned it down for another project.