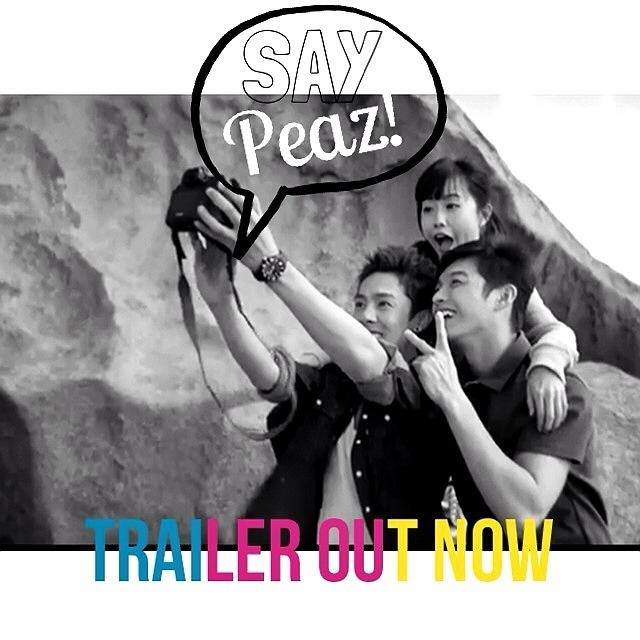 The story revolves around the three university students who went on a road trip before their graduation. In the trailer, K-Pop fans were surprised by Xander’s passionate kissing scene with Jae Liew. With the love triangle in mind, the movie draws interest from viewers.

Despite from different countries, Xander revealed that he got close to his fellow cast Calvin and Jae, and they still communicate as often as they could despite their busy schedules.

Check out the trailer below and tell us what you think!