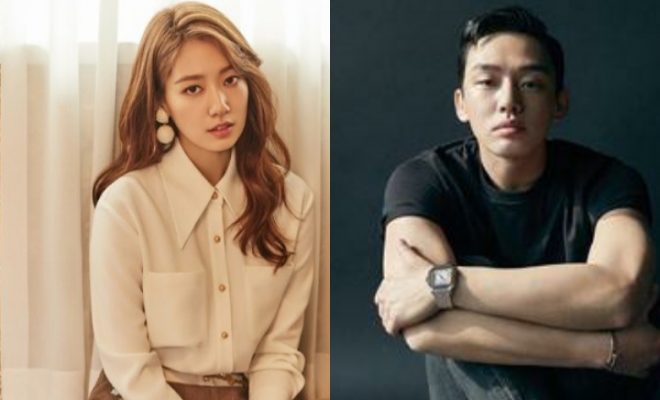 It will be a thrilling project for actors Yoo Ah In and Park Shin Hye with their upcoming film #ALIVE.

As two of the most decorated actors of their generation, this movie pairing between Yoo Ah In and Park Shin Hye is highly-anticipated. 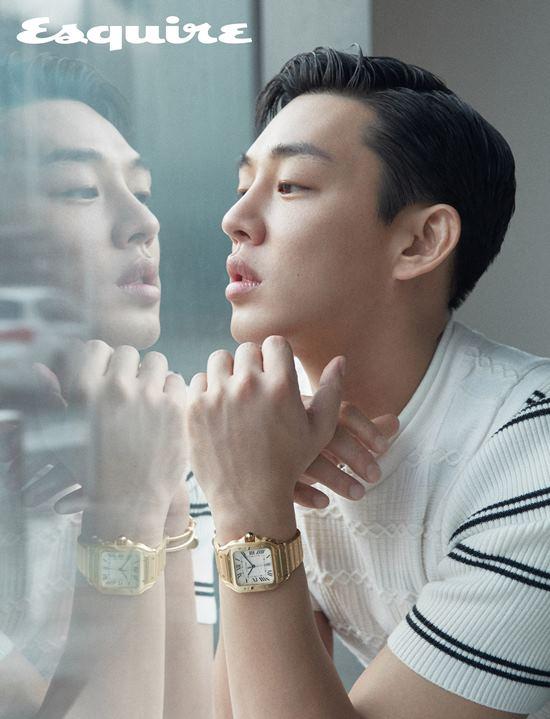 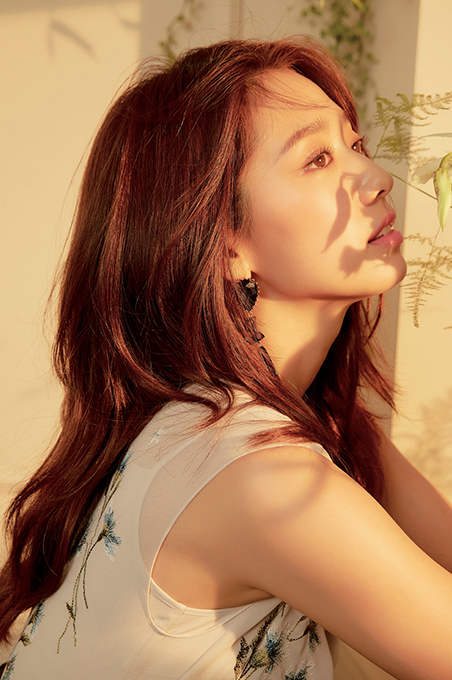 It trudges on the story about a city that will be embroiled in a chaotic situation because of an infection.

Based on the original scenario of Hollywood screenwriter Matt Naylor, #ALIVE goals to capture an exhilarating story requiring strong character immersion. Naylor has also worked as a producer and director of works such as Small Businesses Are Saving Our Main Streets and What It’s Like.

Meanwhile, director Jo Il Hyung who has actively worked in the US, particularly the American Film Institute, will make his first feature film.

Portraying the main character, Yoo Ah In eyes to broaden his already impressive portfolio. He is set to picture a man, who protects himself in a tragic and confusing situation, in a lively and convincing manner. Actively working in films and dramas, Yoo scored remarkable roles in 2018 films Default and Burning. The latter competed at 2018 Cannes Film Festival’s Palme d’Or and was the first Korean film shortlisted at the 2018 Academy Awards Best Foreign Film.

Meanwhile, actress Park Shin Hye has had quite a busy year with hit TV series Memories of the Alhambra. Her film Call is also expected to be released in the second half of 2019.

In her new film #ALIVE, Park takes on a serious character facing a dire situation where she has to work on her survival skills.

#ALIVE begins its production activities in the second half of 2019.