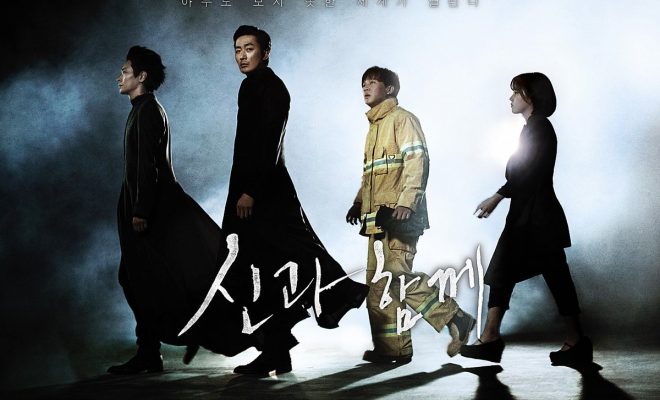 Along With The Gods Part 1 Flaunts An Epic Visual Treat Befitting Of Its Star-studded Cast! 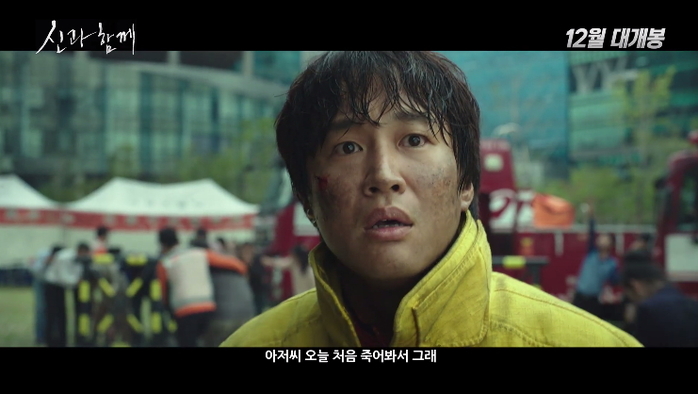 Ha Jung Woo, Cha Tae Hyun, Lee Sung Jae and Joo Ji Hoon lead the highly anticipated two-part film Along With The Gods Part 1, which will be screened on December 20.

The 40-billion won fantasy film project is divided in two parts, which is based on a manhwa about a salaryman, who died, and is accompanied to the underworld by grim reapers.

The cast lineup for Along With The Gods Part 1 highlights Hallyu A-List and veteran actors. Even the cameo roles will be played by the popular ones.

Cha Tae Hyun (The Best Hit) takes the role of a firefighter, who died unexpectedly and is escorted by angels of death Joo Ji Hoon (Mask), Kim Hyang Gi (Snowy Road) and Ha Jung Woo (Tunnel). He has to pass seven trials in 49 days, which is presided by the King of Underworld, portrayed by Lee Jung Jae (Warriors of the Dawn).  His three afterlife guardians will defend him in the proceedings to determine if he is able to reincarnate. 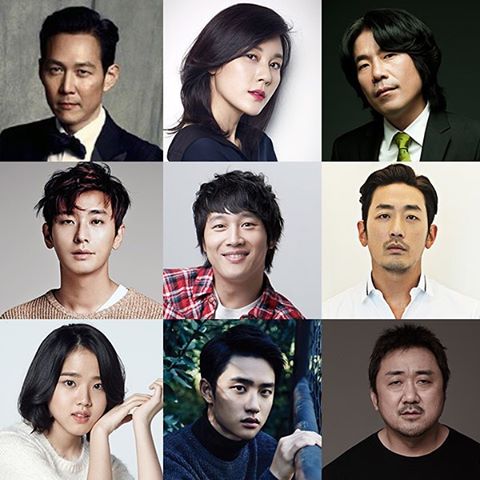 To be honest, a big cast ensembles like this is already a gift to film goers that I won’t mind if it is divided in two parts, or if it will not deliver a pleasant movie experience. But the visually appealing trailer certainly proves that Along With The Gods Part 1 means business in notching an epic film that we can all enjoy. We certainly hope it will live up to its hype.

Actors Do Kyung Soo (My Annoying Brother), Kim Su An (Battleship Island), Ma Dong Seok (Train To Busan), Oh Dal Soo (Memoirs of a Murder), Lee Jun Hyuk (Secret Forest) and Kim Dong Wook (Radiant Office) are off to play the active parts in the story. Actress Kim Ha Neul (On The Way To The Airport) will also do a cameo role.

Watch the enticing trailer below!