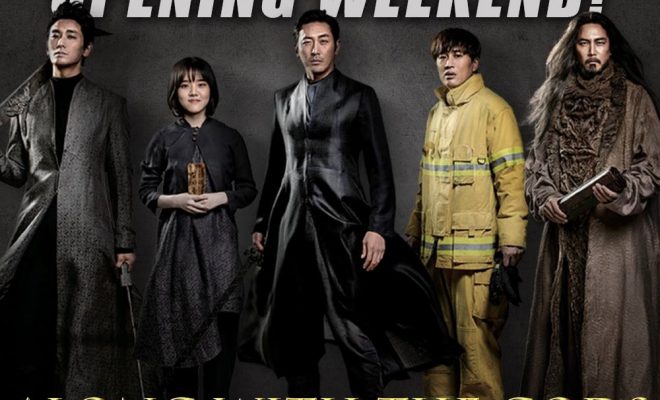 Filipinos who love South Korean films have another reason to celebrate this New Year as box-office hit Along With The Gods is set for release in local movie theaters starting February 7.

VIVA International Pictures sure knows how to open the year right by tapping South Korea’s fantasy record-breaking flick Along With The Gods: The Two Worlds as a kick-start movie gift for the film outfit’s loyal patrons.

Along With The Gods: The Two Worlds [In cinemas FEBRUARY 7]

Along With The Gods is based on a webtoon about a salary man who died, and is accompanied to the underworld by afterlife guardians. The film adaptation takes the story of a firefighter, who passes away unexpectedly. He is escorted by three grim reapers, who defend him in 49 days on 7 trials that would determine if he is able to reincarnate.

The fantasy-adventure film is currently running locally in South Korea and has been amassing impressive ticket sales since its official launch on December 14. It currently sits as 2017’s top grossing film with over 14 million admission sales.

Along With The Gods: The Two Worlds – 7 trials

The journey towards reincarnation involves going through 7 trials, 7 categories of sin. Experience this world by watching the No. 1 movie in Korea, #AlongWithTheGods: The Two Worlds, in cinemas January 24.

Along With The Gods has been stirring buzz even before its local release due to the A-list film actors participating in the movie. The visually appealing cinematography powered by state-of-the art computer generated imagery (CGI) fuses popular South Korean mythology about reincarnation. The hero of the movie journeys to the underworld in 49 days with afterlife guardians protecting him as he faces 7 trials derived from 7 deadly sins which are dependent to the deeds he incurred as a human.

Film A-lister Ha Jung Woo (Assassination) is known for successful box office hits in his home country. His magic continues as he plays the leader of the grim reaper trio, who will escort the noble human who died unexpectedly. 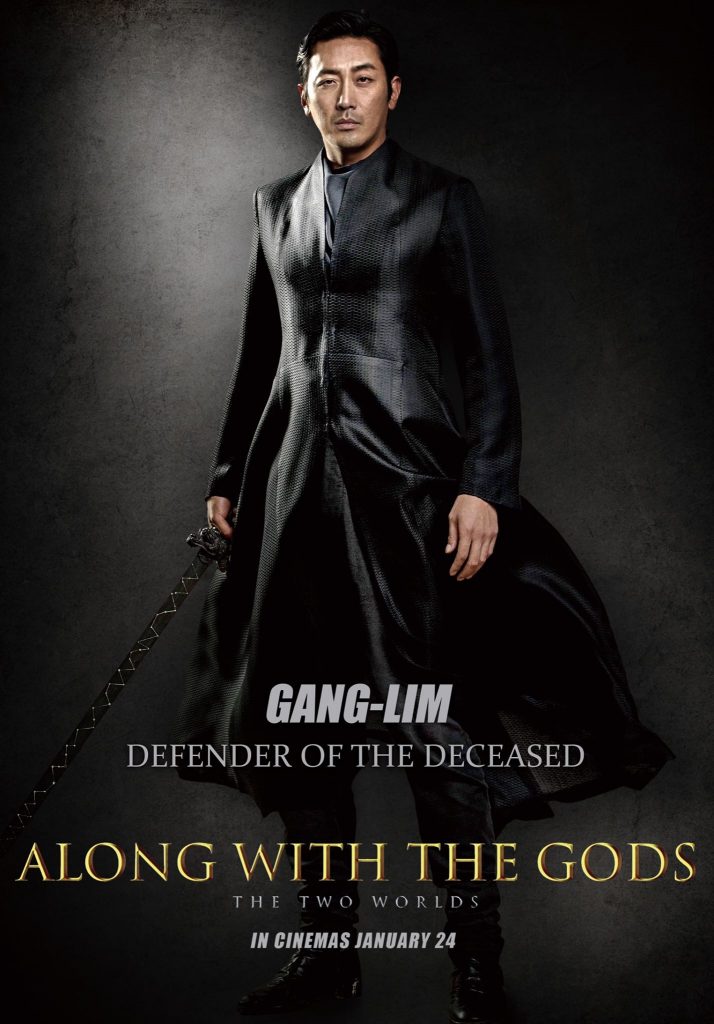 Cha Tae Hyun (2 Days 1 Night, My Sassy Girl), an all-around South Korean entertainer, suits up for the central character of the story Ja Hong. His sudden death and righteous character earn him a chance to prove his worth for another chance in life. 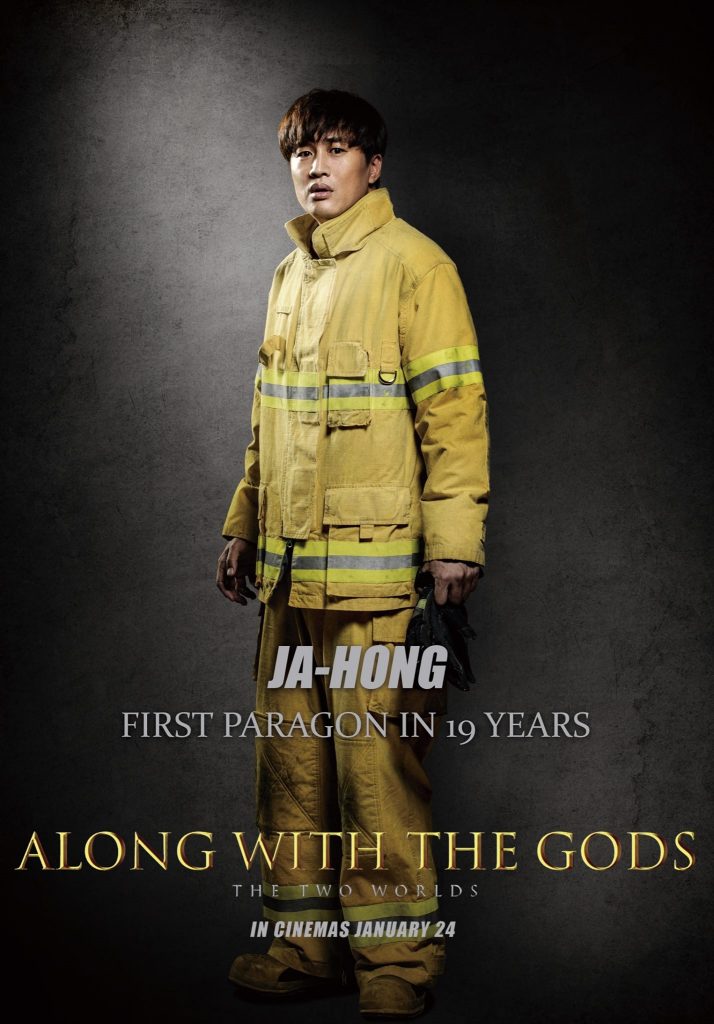 Joo Ji Hoon from classic rom-com Princess Hours is up to strut his manly charms to secure the safety of the underworld voyage. 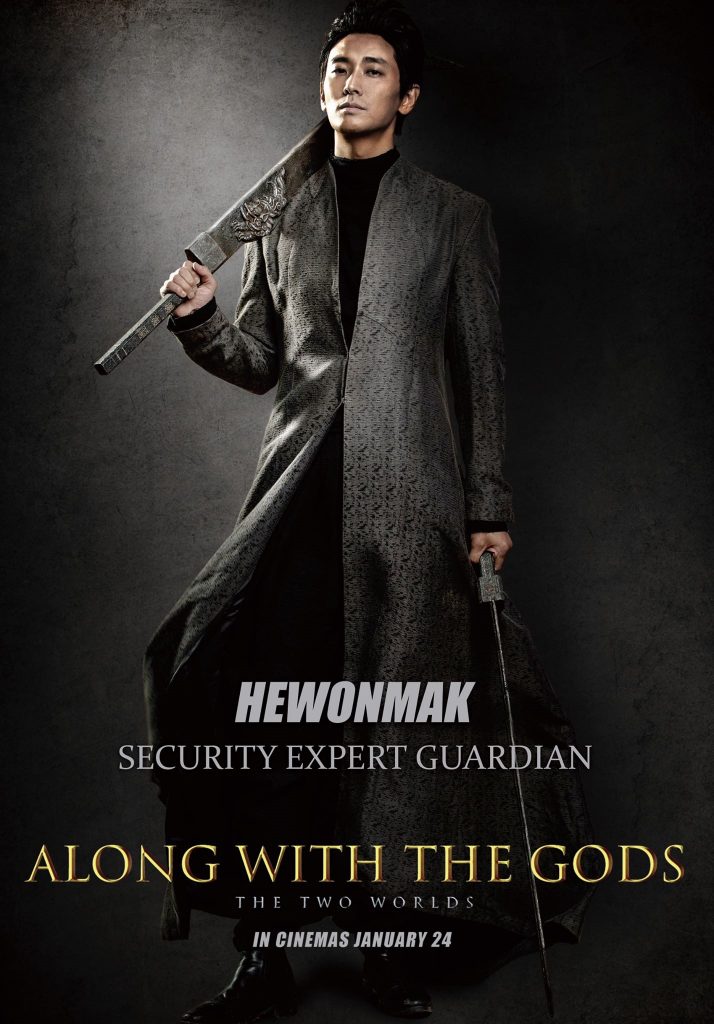 From her adorable child actress portfolio, Kim Hyang Gi (Snowy Road) gets to be the assistant of the lead grim reaper Kang Rim. 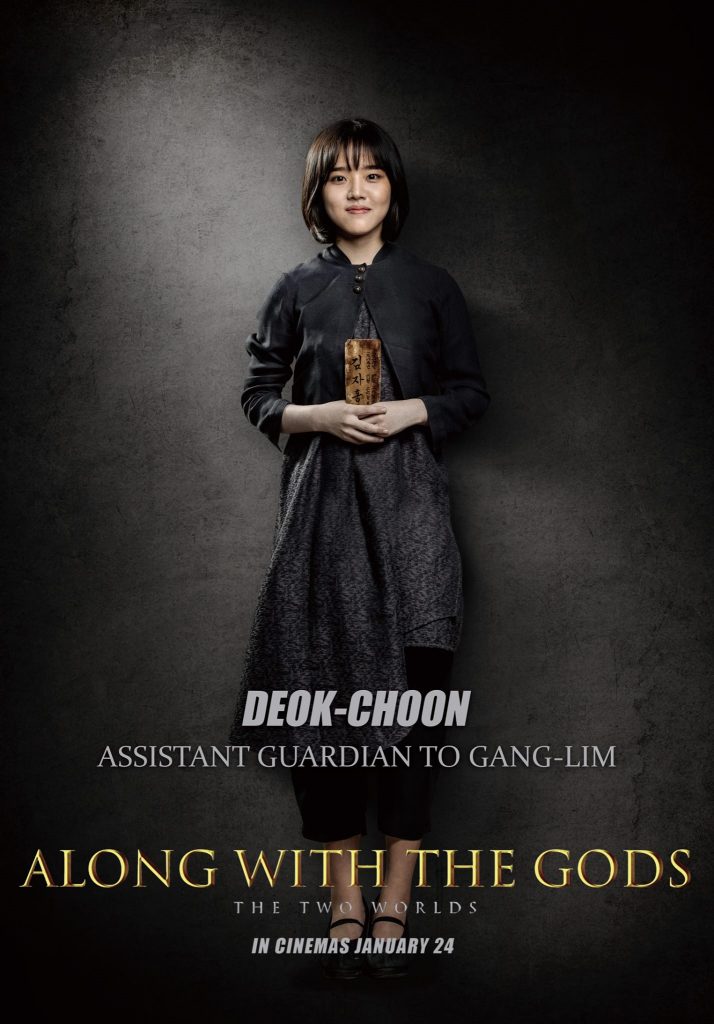 VIVA International Pictures is the official film distributor of Along With The Gods: The Two Worlds in the Philippines.