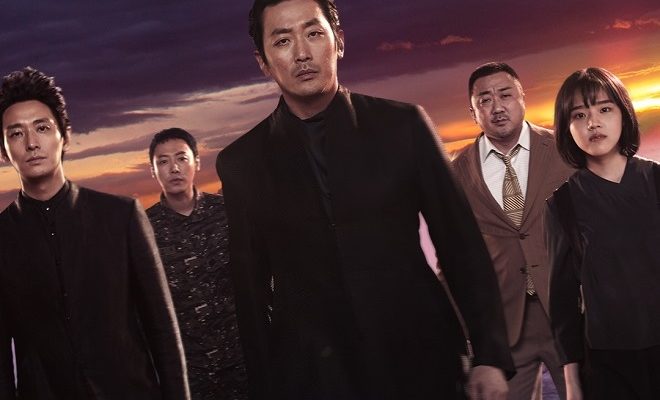 “Along With The Gods: The Last 49 Days” Joins South Korea’s Elite 10-Million-Movie Club

As expected through its record-breaking trend, film outfit Lotte Entertainment proudly announced Along With The Gods: The Last 49 Days’ newest milestone as confirmed by the Korean Film Council. 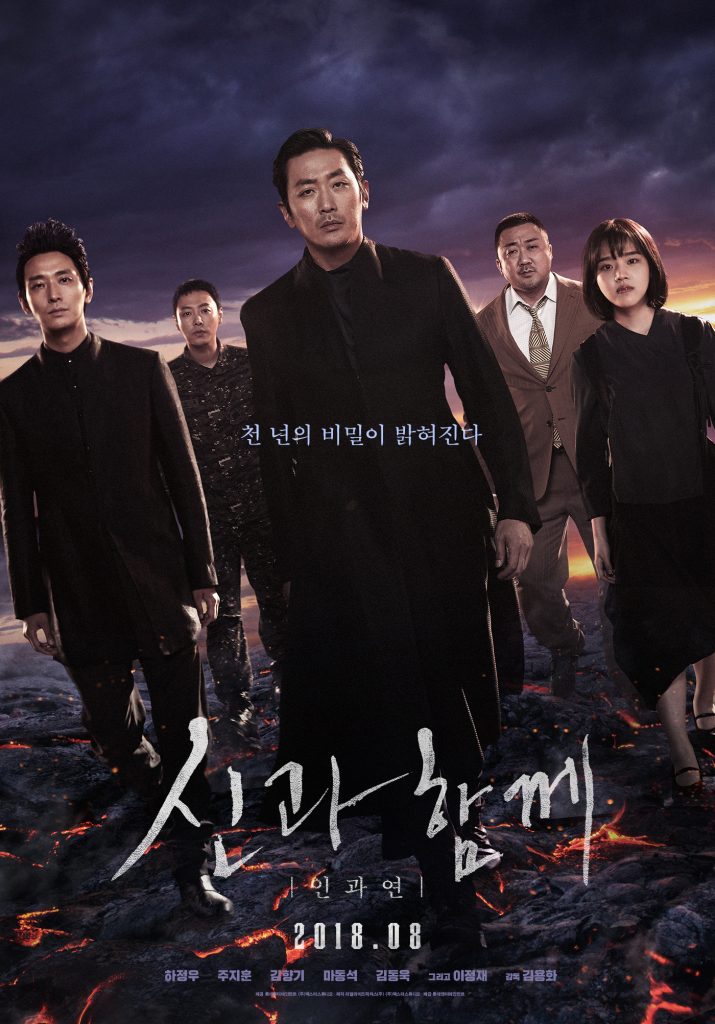 The glorious feat earned Along With the Gods: The Last 49 Days the honor to join the 10-million-movie club, a known standard in South Korea for immensely successful films.

After setting a new all-time opening-day record of over 1.24 million tickets on August 1, the movie sold 1.46 million on August 4, also marking the biggest single-day sales in film history of South Korea.

Following the adventures of the three grim reapers assigned to collect souls and stand with them through the afterlife trials, Along With The Gods: The Last 49 Days fuses together two main plots.

The first is Gangrim (Ha Jung Woo) and Suhong’s (Kim Dong Wook) journey to pass the seven trials of the underworld to see if he is able to reincarnate just like his brother Jahong (Cha Tae Hyun) in the first film.

The other focuses on Haewonmaek (Ju Ji Hoon) and Deokchun (Kim Hyag Gi), the two other grim reapers, who meet the House Guardian God, and come to know their secret pasts when they fetch another soul of the dead. 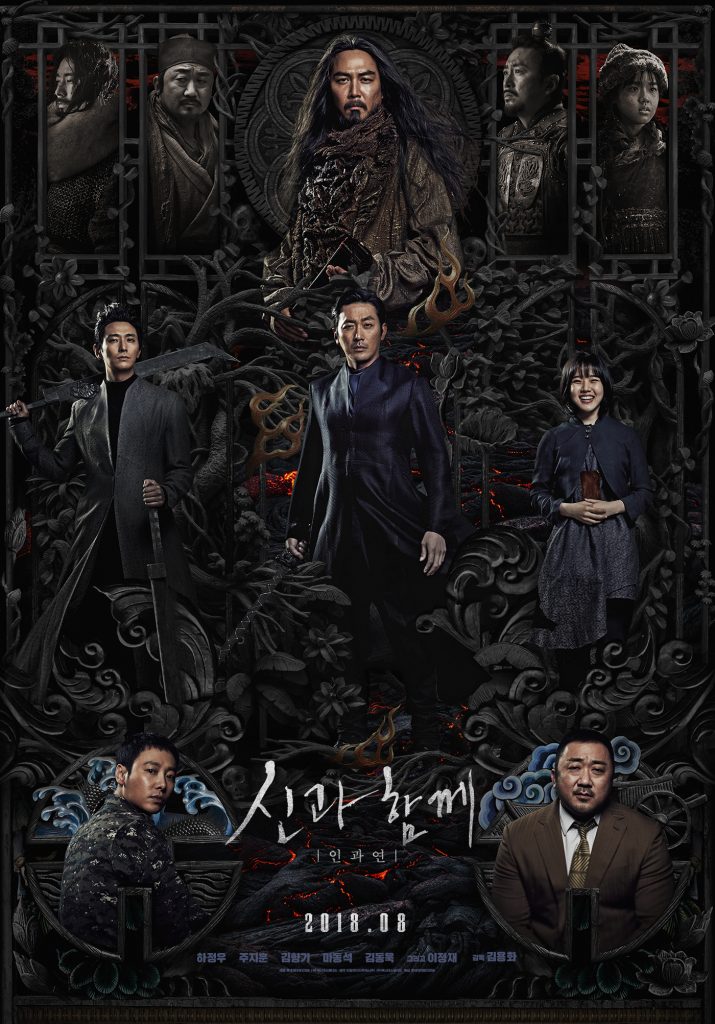 Along With The Gods: The Last 49 Days aims to extend its local popularity to global markets.

In Taiwan, it emerged victorious with a $5.8 million opening week beating the opening of Tom Cruise’s Mission Impossible – Fallout.

Along With The Gods: The Last 49 Days is set to hit local box office in 11 Asian countries including Malaysia, Singapore, Thailand, Indonesia and the Philippines by early September.

Hellokpop, as an independent Korean entertainment news website (without influence from any agency or corporation), we need your support! If you have enjoyed our work, consider to support us with a one-time or recurring donation from as low as US$5 to keep our site going! Donate securely below via Stripe, Paypal, Apple Pay or Google Wallet.
FacebookTwitter
SubscribeGoogleWhatsappPinterestDiggRedditStumbleuponVkWeiboPocketTumblrMailMeneameOdnoklassniki
Related Itemsalong with the gods: the last 49 daysHa Jung WooJu Ji Hoonkim dong wookKim Hyang GiMa Dong Seok
← Previous Story Sung Hoon, Eun Ji Won, Park Joon Hyung & Yoo Seon Ho To Take Over “Carefree Travelers” Season 2
Next Story → Love Writing About Korean Entertainment? Make Your Work Errorless With Grammar Checker