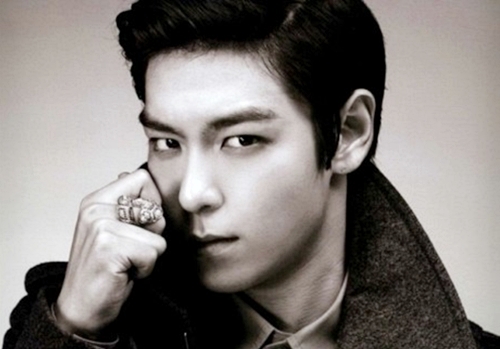 The production team for T.O.P‘s new movie Alumni has postponed filming until further notice due to Park Shin Woo‘s withdrawal from the position of director and because the recent hurricane disaster.

Star News announced that Park left the production team in August after internal conflict rose among the members. A replacement director has yet to be found and until then, shooting the movie will come to a halt. The production company did not release a lot of information but only stated:

“All recording stopped because of the recent hurricane, and after internal discussion, we decided to replace the director.”

In the movie Alumni, a North Korean spy is dispatched into South Korea to execute spy agencies in South Korea. T.O.P plays the son of the spy and has the role of protecting his younger sister.