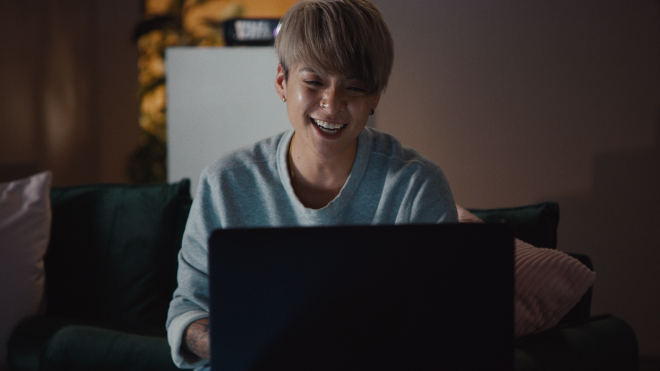 K-pop sensation, Amber Liu excited fans with her new project in collaboration with Ficto, a first-of-its-kind streaming service that provides audience participation across its programming. Amber will host a new original show on the platform, titled, I’ll Ask The Stupid Questions.

Since her debut with the record-breaking girl group f(x), Amber accumulated a strong 12 million following on her social media, which follows her as she extends her career into other creative industries besides music.

Her newest endeavor, I’ll Ask The Stupid Questions, is a shame-free series where Amber asks the “stupid” questions viewers may be too embarrassed to ask themselves. 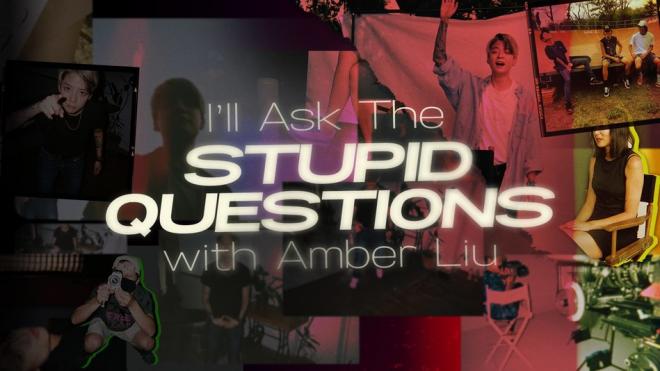 The show will be produced by Steel Wool Entertainment, featuring both Korean and English closed captioning.

The first episode, airing October 29, covers the critical topics of voting as well as the electoral process, just before the crucial 2020 presidential election. Congressman Jimmy Gomez, a representative of Los Angeles, joins Amber for this episode and offers his insight.

Additionally, other political policy experts will join her during the episode for discussions on why people do not vote, the importance of voting, voting resources, how the media affects elections, as well as many other related topics. 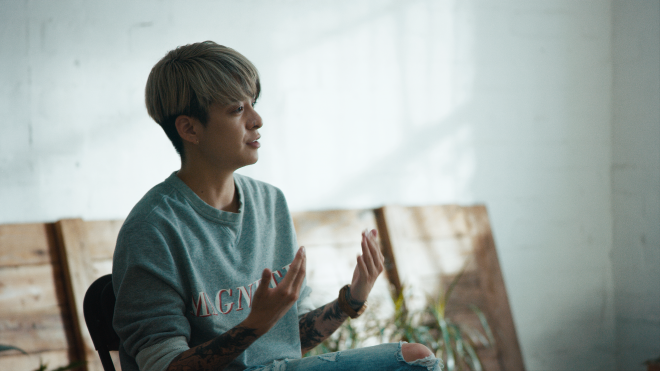 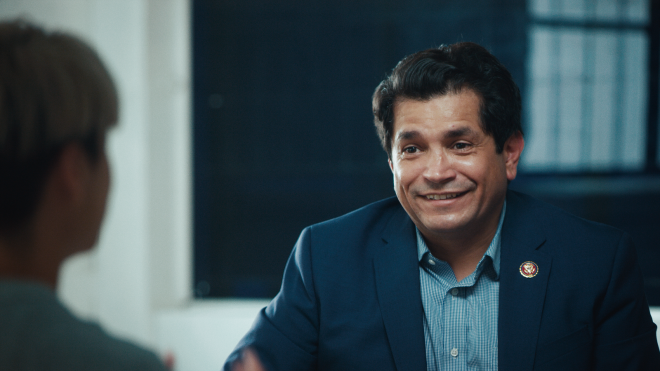 Throughout the series, viewers can expect a diverse range of topics ranging from mental health, to American politics, to skateboarding, and everything in between. Amber will embark on a weekly inquiry into various subjects to answer the burning questions many are too afraid to ask. Experts in related fields will join her during this journey in Amber’s search for answers.

Moreover, fans can expect to see a more intimate look into one of the most successful K-pop stars of this era. From learning to skateboard with famed skater Jagger Eaton, or joining Amy Turk from the LA Downtown Women’s Center to learn about how to support the homeless, the show will reveal a side of Amber rarely disclosed to the public.

Amber elaborated on the concept of the series stating, “Growing up I always felt like Curious George. I had so many questions about every little thing. As I’ve grown older, I realized that I’ve become afraid of looking clueless and dumb. I feel like that fear has stunted my personal growth and I’ve had many conversations with people who’ve felt the same way. I’ll Ask The Stupid Questions is me trying to learn how to be curious again. I want to normalize learning and that it’s okay to ask stupid questions because you can get some really smart answers.” 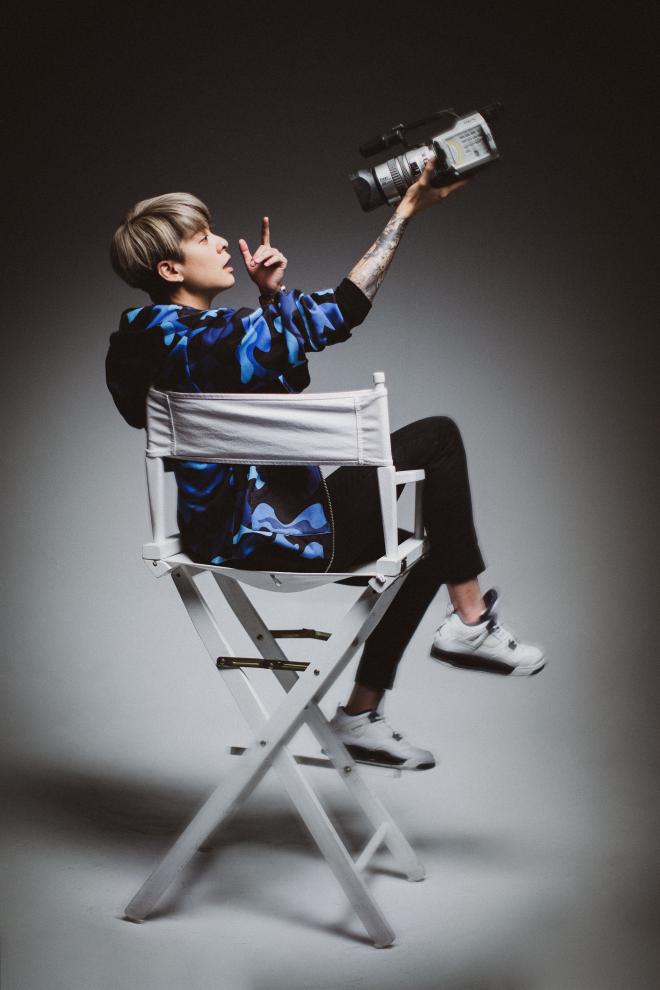 I’ll Ask The Stupid Questions airs on Ficto, a hybrid streaming platform that recently made headlines by incorporating audience participation while airing programs. Whether through submissions, choices, social-based polling, or location-based activations, viewers can feel more connected to the programs they watch and the other viewers watching with them.

Last month, LG announced that owners of the LG WING are able to enjoy Ficto through their double screens. Owners can watch shows through the full-screen while simultaneously interacting with other viewers on the second screen.

With technology unique to its specific shows, Ficto enables social media sharing of clips from its programs while still complying with copyright laws. LG teamed up with Ficto and other platforms such as Tubi, Rave and NAVER Whale in a new “Explorer Project”, which aims to enrich the experience of mobile users.

There are more than 40 shows now streaming on Ficto, with new releases weekly. The platform boasts a wide range of genres for its audiences, including docu-series, lifestyle programming, and entertainment variety shows.

On working with Amber, Mike Esola, the Founder and CEO of Ficto had much to praise, “We couldn’t be happier to work with Amber— she is one of the most talented artists out there today, and someone who cares deeply about real issues. We have been following her career closely and are really impressed with how she engages in the communities that surround her. Having her tackle these topics with vulnerability and grace is a great way to kick off our slate of Ficto’s Original Fall programming.”

The service is available on its download page, through The Apple Store, and on Google Play.