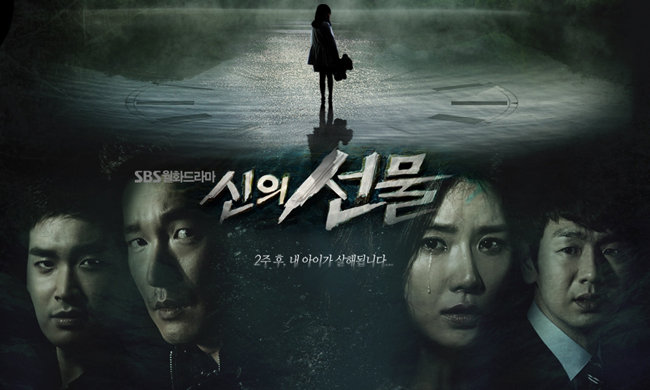 America Is At It Again: New Korean Drama Remake To Be Aired On US TV Network For The First Time

US readers, are you looking forward to this one?

According to a US show business daily Variety, the ABC television network is setting a new record by airing the first remake of Korean drama on a US TV network next summer.

The writer of the American series is reportedly to be Stephen Tolkin, who is known as the writer of ABC TV series ‘Brothers & Sisters’. It will be co-produced by Canadian producer Ivan Fecan, film producer Joseph Broido, and Tolkin.

At the time of writing, the cast has yet to be decided.

‘God’s Gift: 14 days’ is a 2014 SBS time travel drama. It tells a thrilling story of Kim Soo Hyun (Lee Bo Young), a mother who braves all challenges and travels back in time to save her daughter from being killed. She is assisted by private investigator Ki Dong Chan (Jo Seung Woo). With only 14 days, they have to unravel the mysteries surrounding the death of Kim’s daughter before they can ultimately save her.