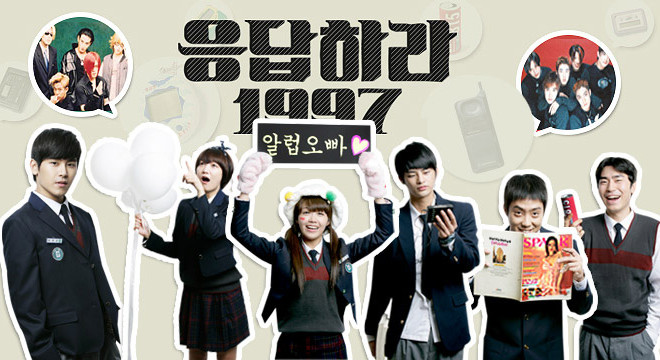 Reply 1994 and Reply 1997 are, in no doubt, two of the well-received Korean dramas of this generation. Its success has now led American production FOX to make an adaptation of the series with the title, Answer me 1999. 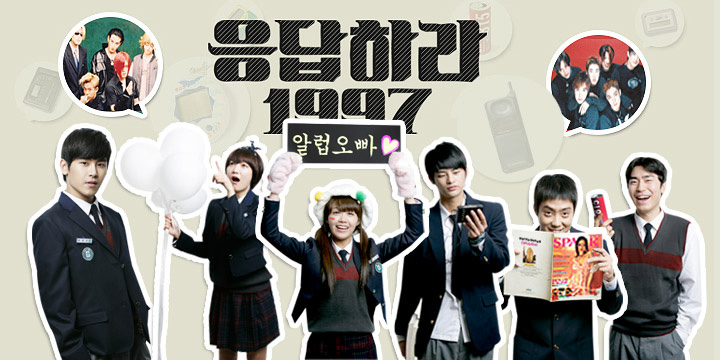 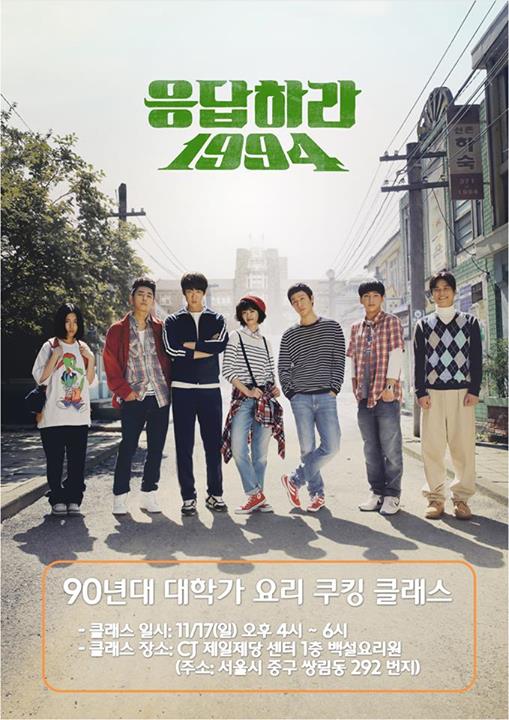 FOX, the big name behind the musical  series GLEE, describes the new show as “a musical journey through the most transformative decade of the modern era — one that catapulted us into the digital age and forever changed how we interact with each other”.

Director Jon M. Chu and, writers Amy Endelson and Emily Myer of Step Up 3D will be directing and writing for the show, respectively.

Details on the show’s actors and actresses are yet to be revealed.

So far, how are you liking the idea of the remake? Are you looking forward for this adaptation?

FacebookTwitter
SubscribeGoogleWhatsappPinterestDiggRedditStumbleuponVkWeiboPocketTumblrMailMeneameOdnoklassniki
Related ItemsAmerican seriesAnswer me 1994Answer Me 1997dramaFOXGleeKorean DramalistquizReply 1994Reply 1997tvN
← Previous Story Visit the ‘You Who Came From The Stars’ set!
Next Story → Drama remake for Korean classic ‘My Sassy Girl’ in the works