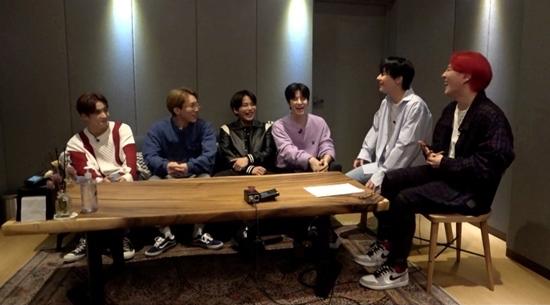 Kingdom: Legendary War will celebrate its finale episode by unveiling a special collaboration stage featuring vocalists of all six teams!

As Mnet’s Kingdom: Legendary War comes to an end this week, the show will treat fans to a special collaboration stage. Vocal members from each team will share the stage to deliver a track thanking fans for their support throughout their Kingdom journeys. ATEEZ, BTOB, iKON, SF9, Stray Kids, and THE BOYZ competed throughout the series since April, each backed by their beloved and devoted fandoms. 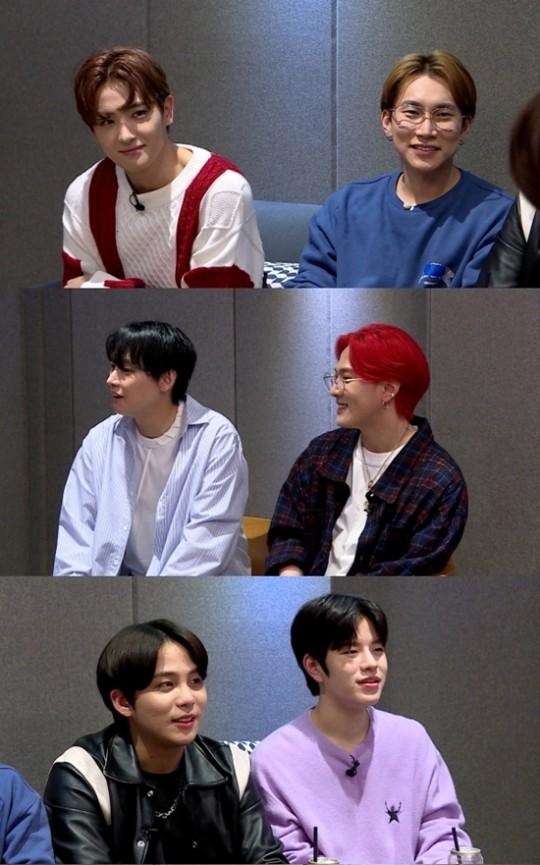 The artists will repay their fans for their love with the special collaboration song titled “A Boy’s Diary”. Participating artists include ATEEZ’s Jongho, BTOB’s Eunkwang, iKON’s Donghyuk, SF9’s Inseong, Stray Kids’ Seungmin, and THE BOYZ’s Hyunjae.

In particular, the song will send the artists’ gratitude to fans for their unwavering support throughout the show and for their continued love beyond the series. Besides its sincere message, the track is even more special as its performance is a one-time live stage. This song will only air during the Kingdom episode, remaining unavailable as a music source.

The project is also an opportunity for the artists to display their unity. From the first introductory stages, the first, second, and third contests, all artists grew closer and knew each other more deeply through this series, during which many shared the same concerns and goals. The track is a significant representation of the artists’ harmony and of the journey they shared together. 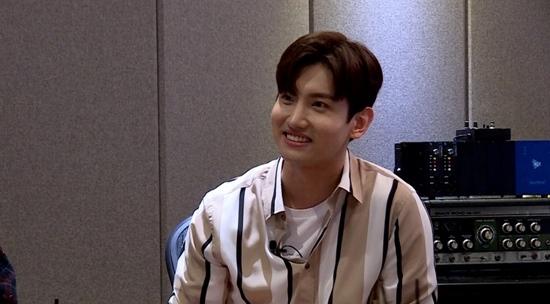 Moreover, MC Max Changmin also joined the recording session. As a senior and mentor for the teams, he complimented his six junior groups. The artist explained, “The process of preparing the stage for all six groups may have been difficult and physically demanding at times, but they overcame them all and showed good performances every moment.”

In regards to the collaboration track, he elaborated, “I think you can look forward to the beautiful harmony and the message that the six members want to convey to the world through Kingdom.”

The collaboration song between ATEEZ, BTOB, iKON, SF9, Stray Kids, and THE BOYZ can only be seen during the live broadcast of the Kingdom finale. Fans can tune in for the episode and live voting at 7:50 PM KST on June 3.