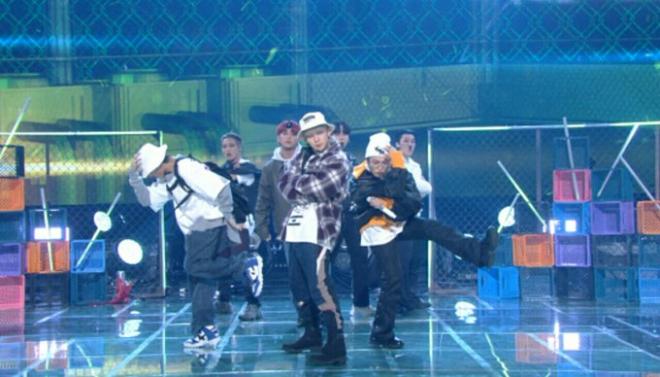 ATEEZ To Make Their Glorious Return To The “Immortal Songs” Stage In “2020: King Of Kings”

ATEEZ, the first fourth-generation group to win Immortal Songs compete on the series once again in 2020: King of Kings for the ultimate crown!

Following their iconic win on Immortal Songs, ATEEZ will return to the show’s stage once more for an epic battle on the series’ special 2020: King of Kings. The group will impress viewers with an even grander performance, showcasing their performing skills.

ATEEZ’s first victory on the show made history as they became the first fourth-generation group to win the legendary contest. Now, the group will face contestants who have won prior episodes, competing to be the ultimate victor. 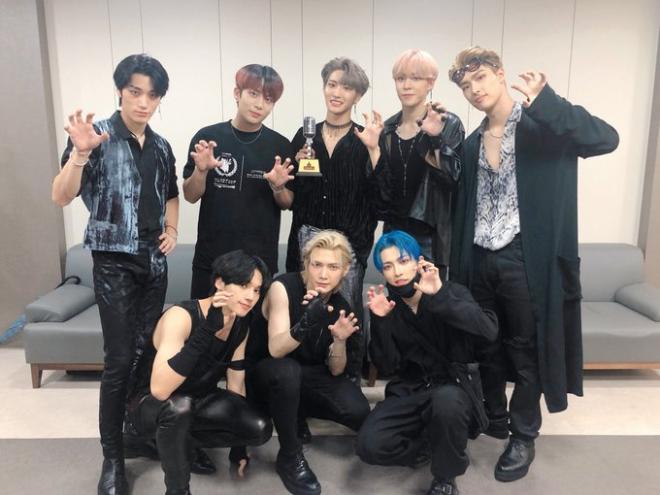 ATEEZ impressed viewers with the heat of their first performance in August, performing Turbo’s 1995 song, “Black Cat”. Notable moments included Jongho’s six-octave and the inclusion of their own choreography.

Since appearing on Immortal Songs, the video of their performance of “Black Cat” has exceeded 2.5 million views on KBS K-Pop’s YouTube channel.

Moreover, the group gifted fans with a Halloween music video of the song. One of its original artists, Kim Jongkook, made a surprise feature on the track and in the video. Upon its release, the video trended as 4th worldwide and amassed more than 6.2 million views.